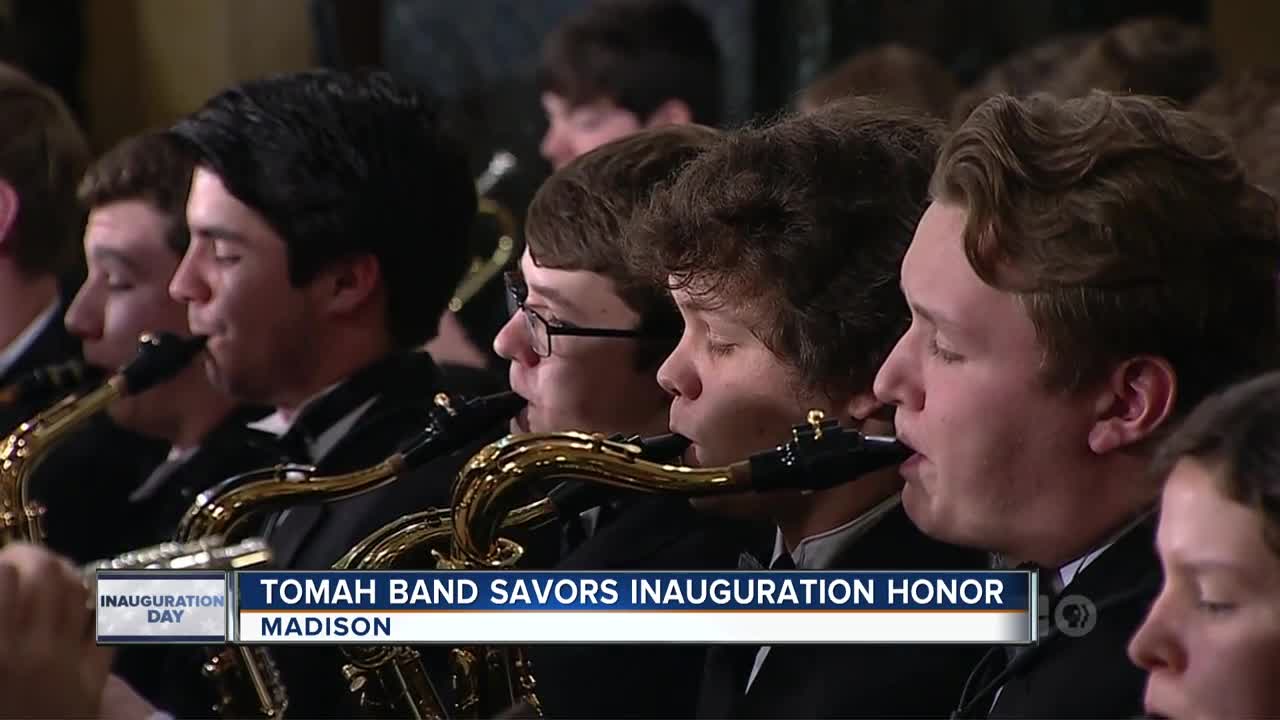 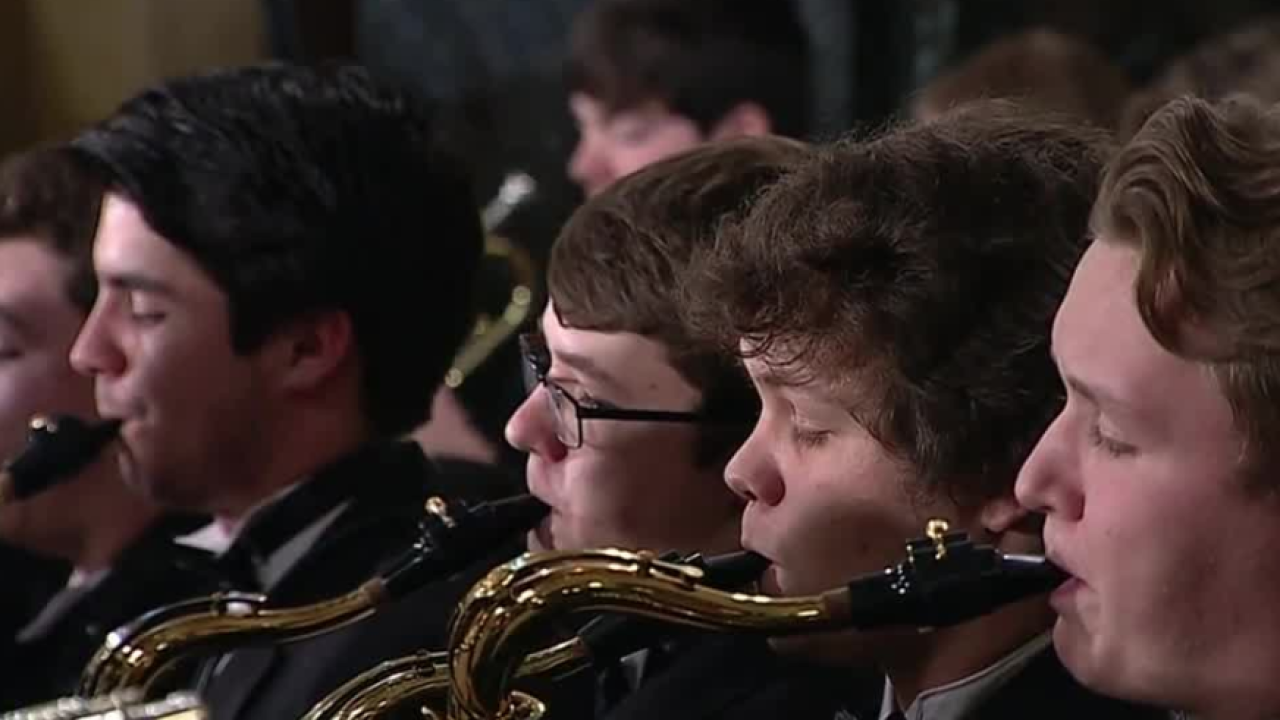 Prior to his role as Governor, Evers served as the state's Superintendent of Public Instruction.

He also previously worked as Principal at two institutions in the Tomah School District - which is about 103 miles Northwest of Madison.

On Monday, 50 members of the Tomah High School band performed as part of Evers' inauguration ceremony.

They played for the crowd gathered in the rotunda of the capitol building ahead of the swearing-in.

"It's kind of cool to have that connection to (Evers)," said band director Charlie O'Brien.

O'Brien called the opportunity to perform at a Governor's swearing-in ceremony "once-in-a-lifetime."

"I told the students to soak it all in," O'Brien said. "We were thrilled, we were honored, and the experience was just humbling."

"It was just awesome and the acoustics were amazing," Spohn said. "As soon as we stopped playing, you could hear the sound for another six seconds or so, just bouncing off the walls."

Spohn said he and his peers were pleased with their performance.

"I feel it went well," he said. "We played well, and everything went very smoothly,"