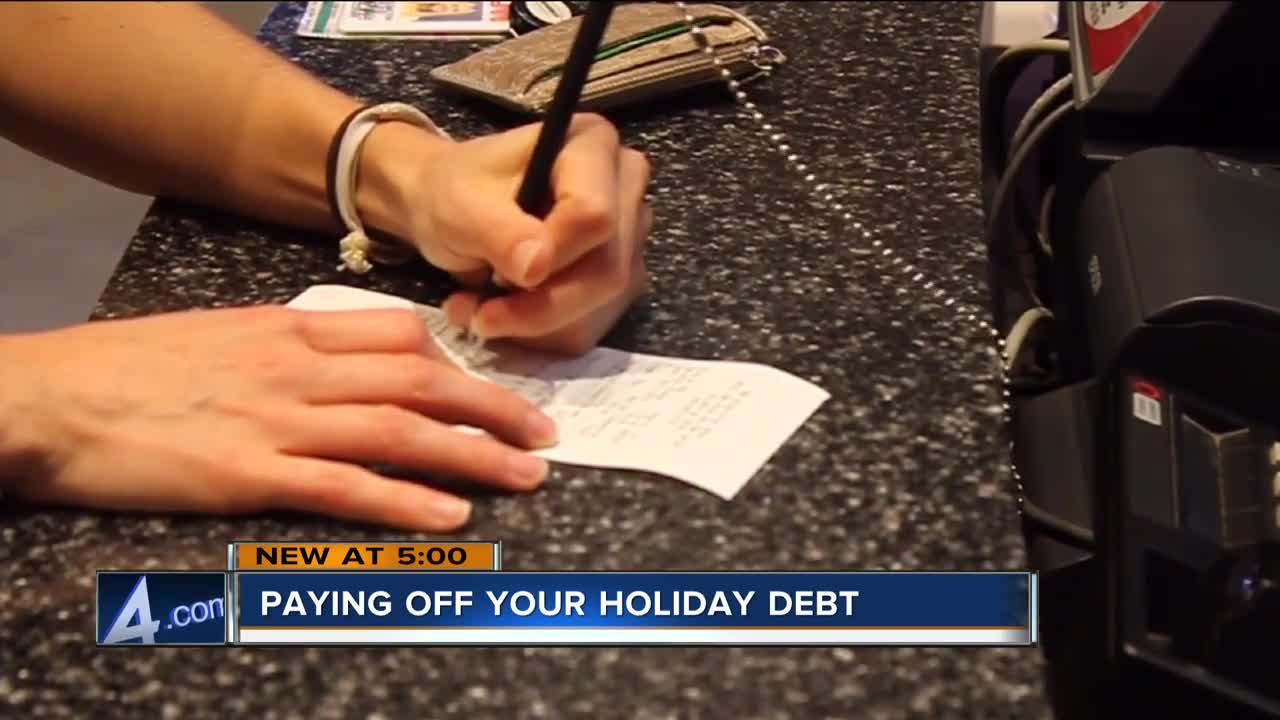 Studies show the average person spent more than $630 on Christmas gifts this year. 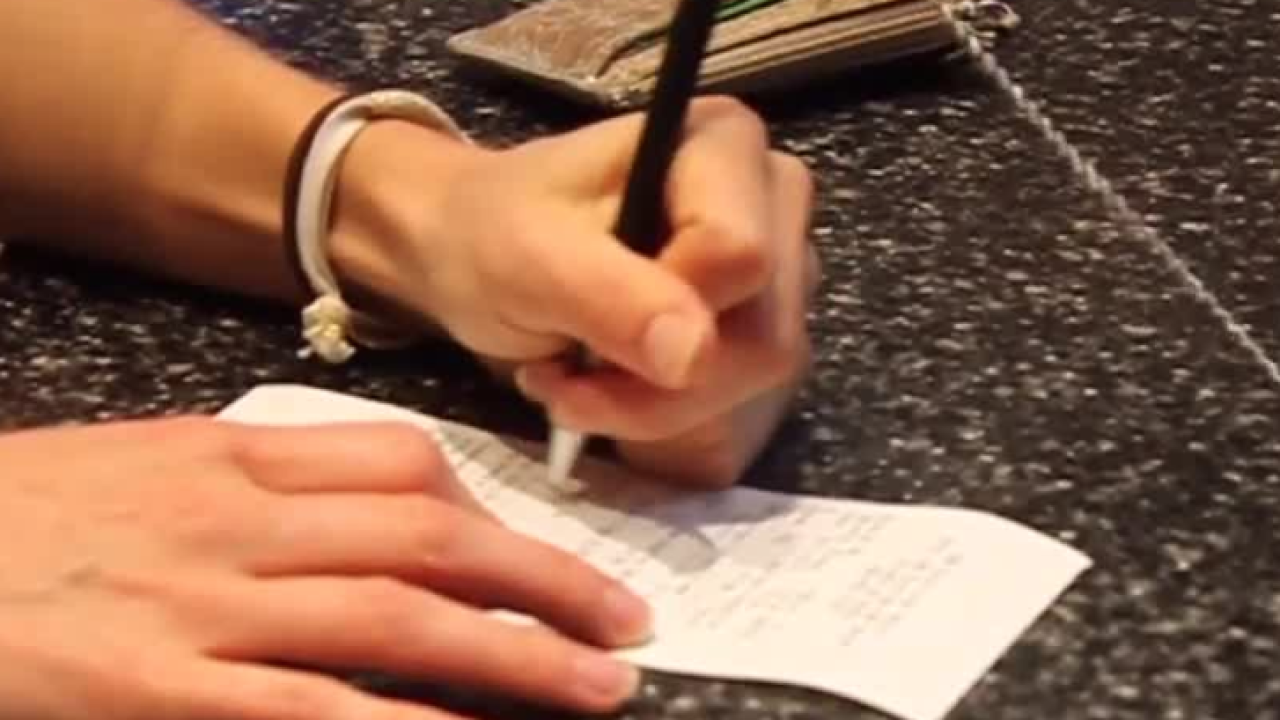 Christmas is over but for many of us, paying off the gifts has just begun. For those going into debt for holiday presents, a financial advisor suggests making a plan now to pay it off ASAP because far too many still haven't paid off their Christmas bills from last year.

"It's the giving season, it's so fun to give people gifts and watch their expressions and joy when they open presents," said Lesley Hicks in Brookfield.

Studies show the average person spent more than $630 this year during the holiday season. It's a shocking figure to Eric O'Neal.

"I think that's a little bit overboard," he said.

However, it isn't too far off for Hicks.

"I bought gifts for my parents and I have a 9-year-old daughter," she said. "We bought Christmas presents for all the cousins."

For too many Americans, those presents are bought with money they don't have. Financial advisor Brad Allen said the first step to paying off debt is knowing your budget.

"When you know how much is coming in versus what's going out, you can figure how much you can throw at that holiday debt," he said.

Allen said holiday debt can be most problematic for people struggling to pay off multiple credit card balances. Allen suggests two methods, first, tackle the card with the highest interest rate. Second, start on the card with the smallest balance.

"It's the best way to pay off holiday debt because it creates momentum for yourself," he said.

For those not wanting to make the same mistake next year, Allen suggests adding up the amount you spent on presents this year, divide it by 12 and make it a part of your monthly budget.