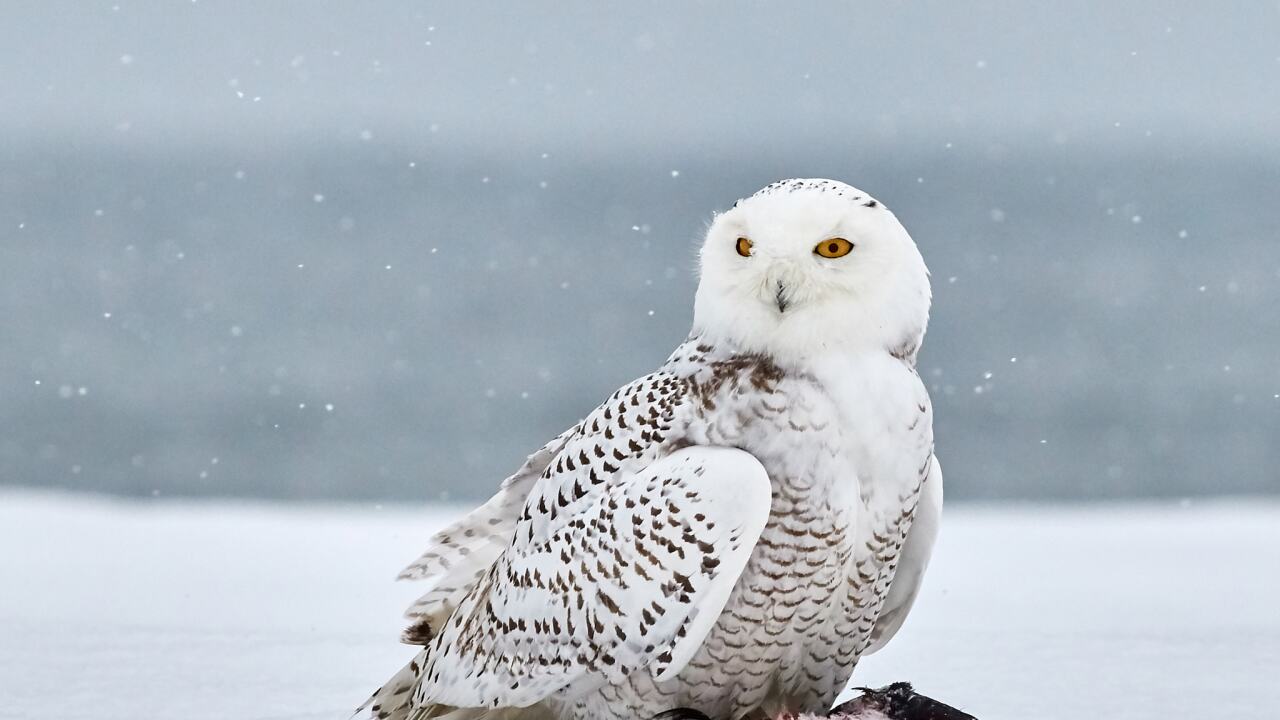 MILWAUKEE -- The beautiful and majestic snowy owl has made its return to Wisconsin.

"At least 20" snowy owls have been documented in Wisconsin as of November 25, the state Department of Natural Resources says.

The owls have been spotted in 12 counties so far, ranging as far north as Bayfield and Door County, and as far south as Milwaukee County. Most of the owls photographed so far are adults, which the DNR says suggests a low number of births on arctic breeding grounds during the summer.

"Elsewhere, Minnesota has had few sightings while Michigan and southern Ontario have fared much better, perhaps indicating a better flight slightly to our east," the DNR says on its website. "Unlike some years, however, the owls have not made it very far south yet, the southernmost observations in the country represented by Minneapolis, Milwaukee, northeast Ohio, and Long Island, New York."

You can get more information and see a map of reported sightings here. Happy owling!