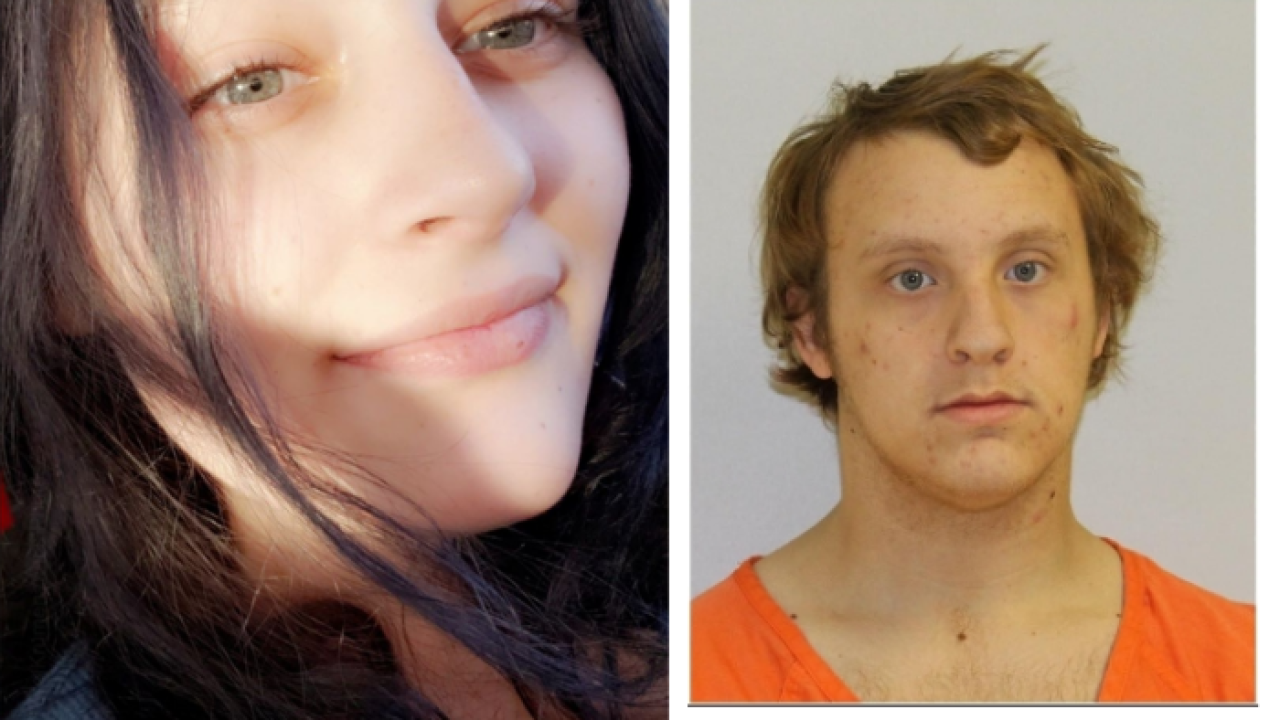 BARABOO — The State of Wisconsin has canceled an AMBER Alert for a missing 15-year-old from Baraboo.

According to police, Kiera Krumenauer has been found.

Police say Kiera Krumenauer was last seen with 19-year-old Austin J. Dailey shortly after 1:30 p.m. Tuesday in a vehicle that's listed as stolen. Krumenauer is a 15-year-old white female with brown hair (which may be colored blue) and green eyes.

Police say Austin J. Dailey is a white male, 6' 2", and 214 pounds with brown hair and blue eyes. He was last seen driving a 2012 Grey Dodge Journey SUV with the Illinois license plate BD48729. There is a white sticker on the rear driver side window.