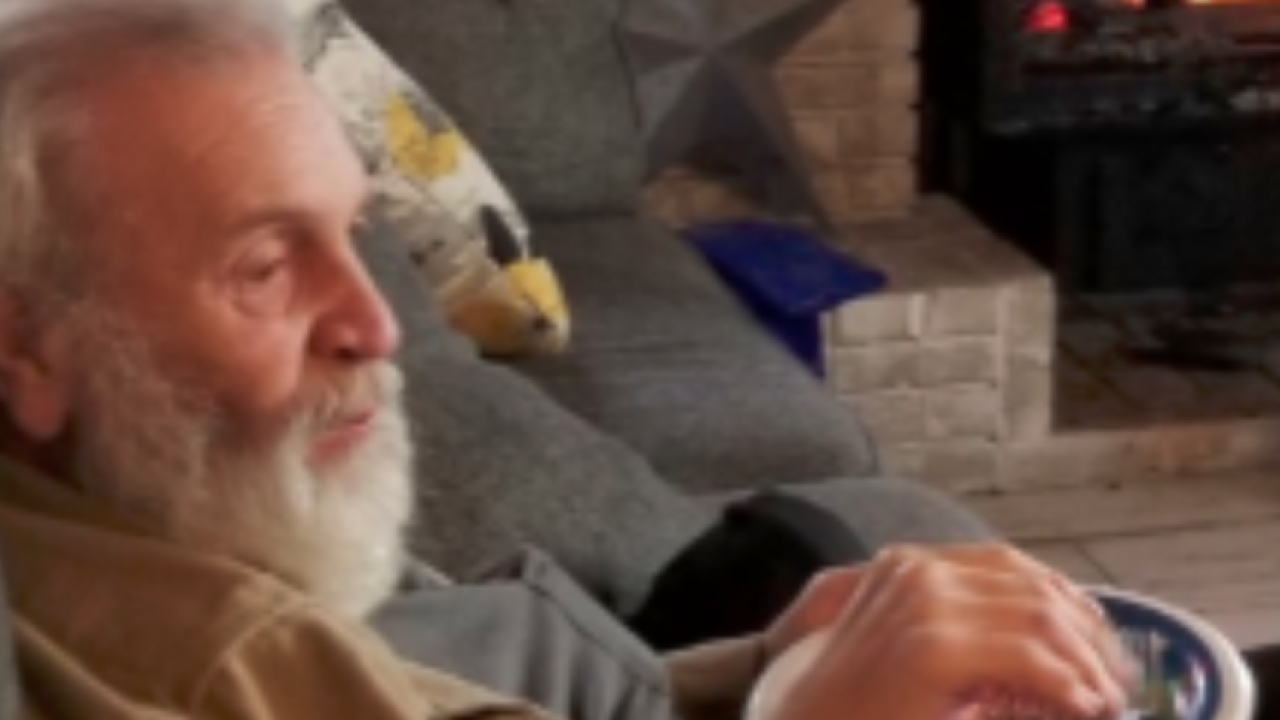 Affayroux, who suffers from Alzheimer’s, has been staying with family in Kenosha. He was last seen between midnight and 3 a.m. Wednesday in the area of 90th Street and Sheridan Road.

Affayroux, who possibly was driving a 2014 red Dodge Ram with Wisconsin truck plate LF7202, might be headed to Wild Rose, Wisconsin. He and his wife also have plans to travel to Florida, police said in a news release.

Affayroux, a Vietnam veteran who is 6 foot and about 145 pounds, is described as having longer gray hair, a shaggy beard and brown eyes. He was last seen wearing black pants, a tan, fleece button-up jacket, a gray T-shirt and a Vietnam vet baseball hat.

If anyone sees the vehicle and/or Affayroux, please contact the Kenosha Police Department’s non-emergency line at 262-656-1234.