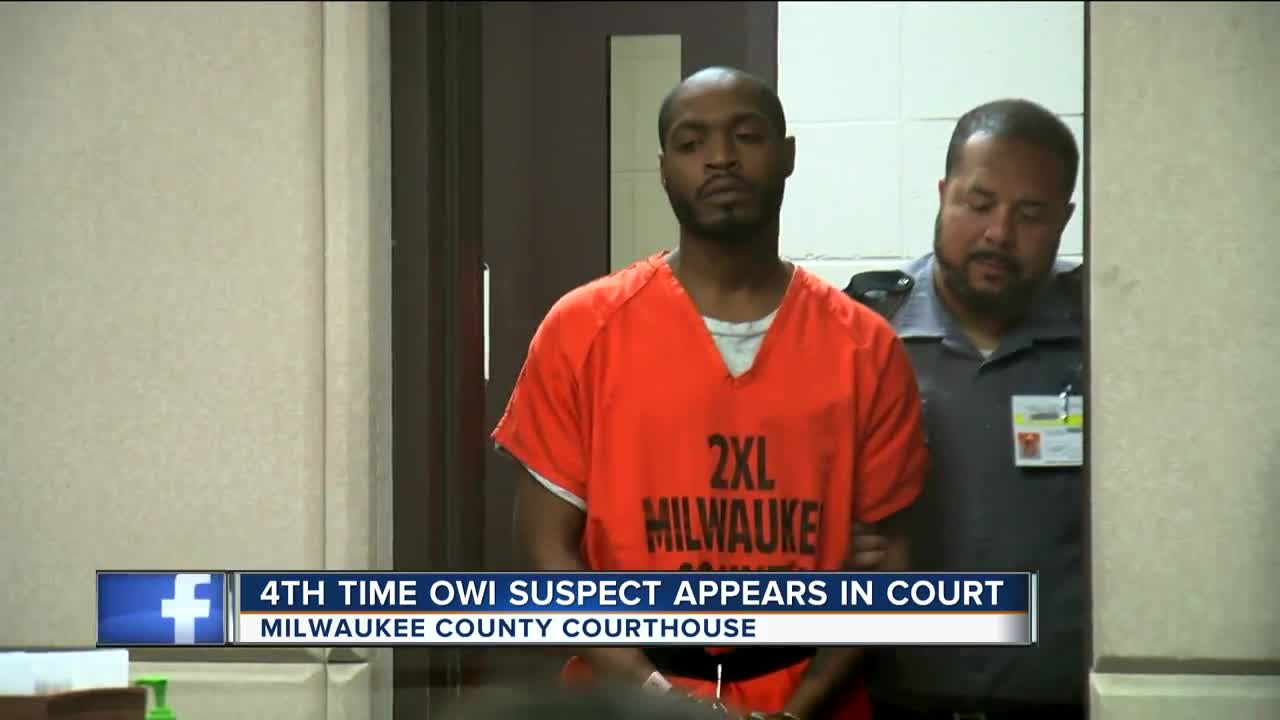 Christopher Anderson was drunk when he was driving the vehicle that killed Bruce Williams near 28th and State. 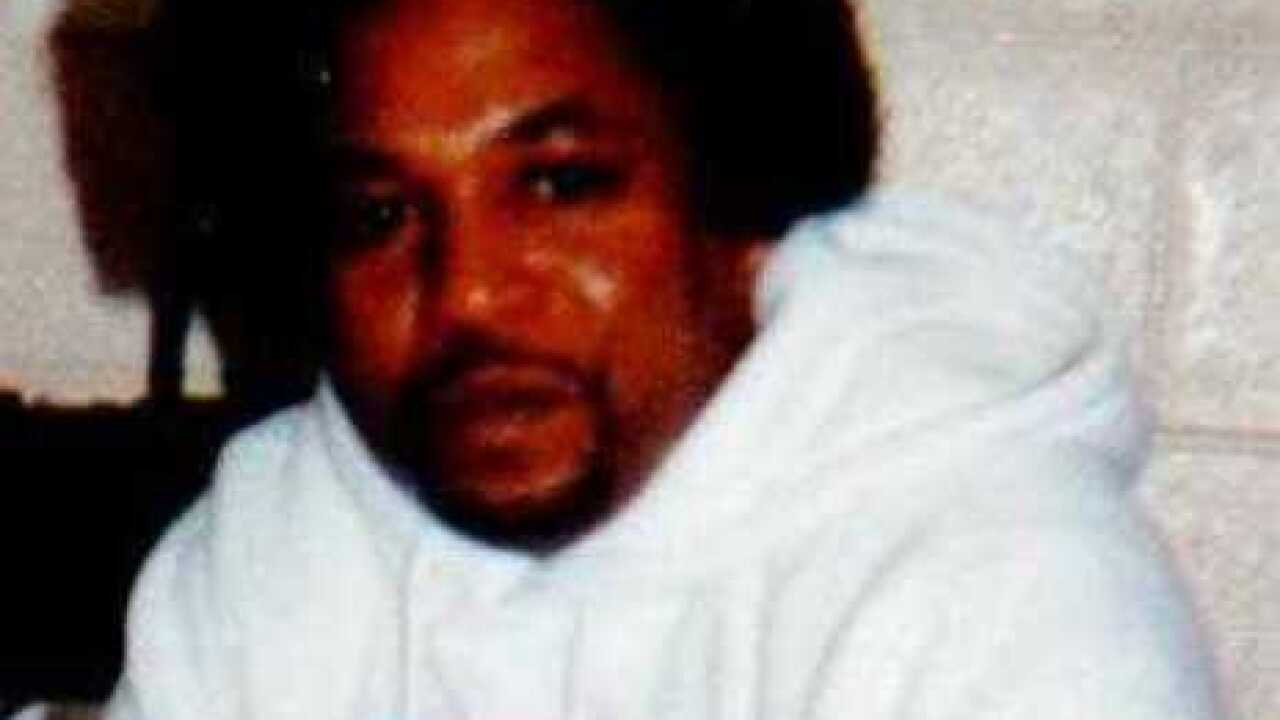 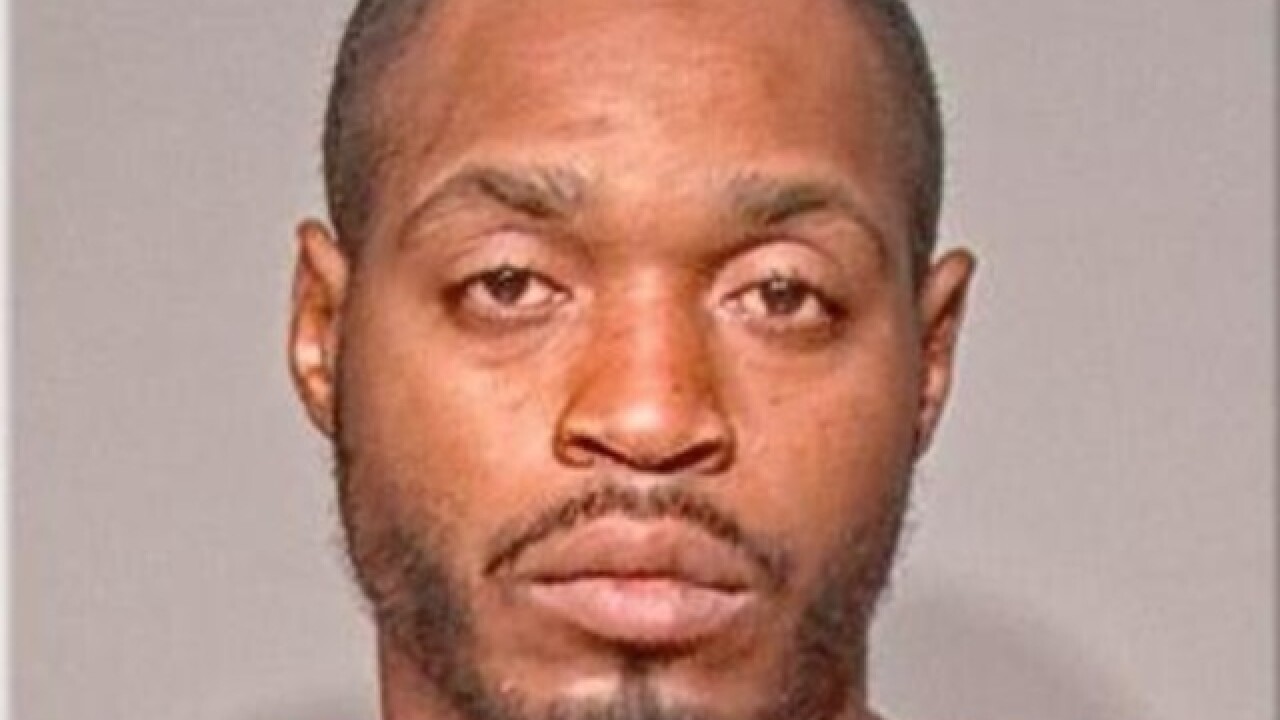 34-year old Christopher Anderson faces four felony charges - the two most serious of which each carry a maximum penalty of 40 years in prison - in connection with the crash that killed Bruce Williams Monday night.

Anderson already has three drunk driving convictions on his record, according to a criminal complaint.

According to a report from the Milwaukee County Medical Examiner, Williams was walking, using a walker, in the street near 28th and State when investigators allege Anderson struck him with an SUV.

Anderson remained on the scene and approached the first police officer who arrived.

"The officer noted the defendant’s speech was slightly slurred, his eyes were glassy and bloodshot, his balance was unstable, and there was an odor of intoxicants coming from him," the criminal complaint against Anderson reads.

According to the criminal complaint, Anderson later spoke with officers and, "admitted to drinking a quarter of a pint of brandy at home before getting into his SUV."

Police allege a "half empty bottle" of brandy was found inside of the vehicle, according to the complaint.

Anderson made an initial appearance in court Friday.

Before the court commissioner set his bail at $100,000, the prosecutor noted Anderson's newborn baby, along with a female passenger, were also in the vehicle.

"He had an eight-day-old child, his child, in the vehicle and his blood alcohol concentration (BAC) came to a .308," said the prosecutor. "That is enough to cause an average person to go into a coma."

Anderson remains in custody at the Milwaukee County Jail. He's due back in court next week.

Scherry Williams, the victim's younger sister, said he was "an overall nice guy."

"(Bruce) was kind of a jokester. He'd have you in stitches," Williams said.

According to Williams, her brother leaves behind two children and two grandchildren.

She called him a great father, great brother, and gifted cook.

Williams said her brother was also compassionate, and would not want Anderson behind bars for life.

"I'm quite sure that, if (Bruce) had lived through this accident, he wouldn't have held a grudge against the person who hit him," Williams said.

"I hope (Anderson) learns from this and, wherever he lands, he just doesn't do that again," she added.