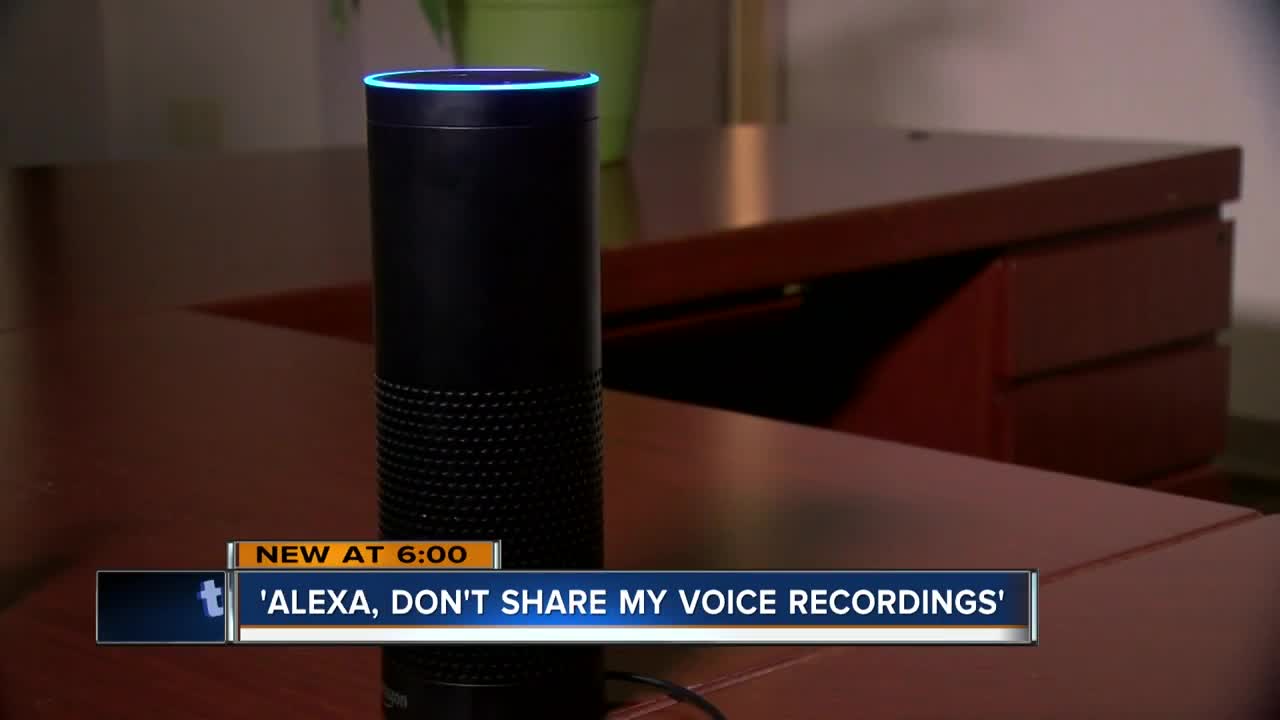 A user of Amazon's Echo device, commonly known as an Alexa voice assistant, in Europe recently had recordings of his/her voice mistakenly sent to a different customer. 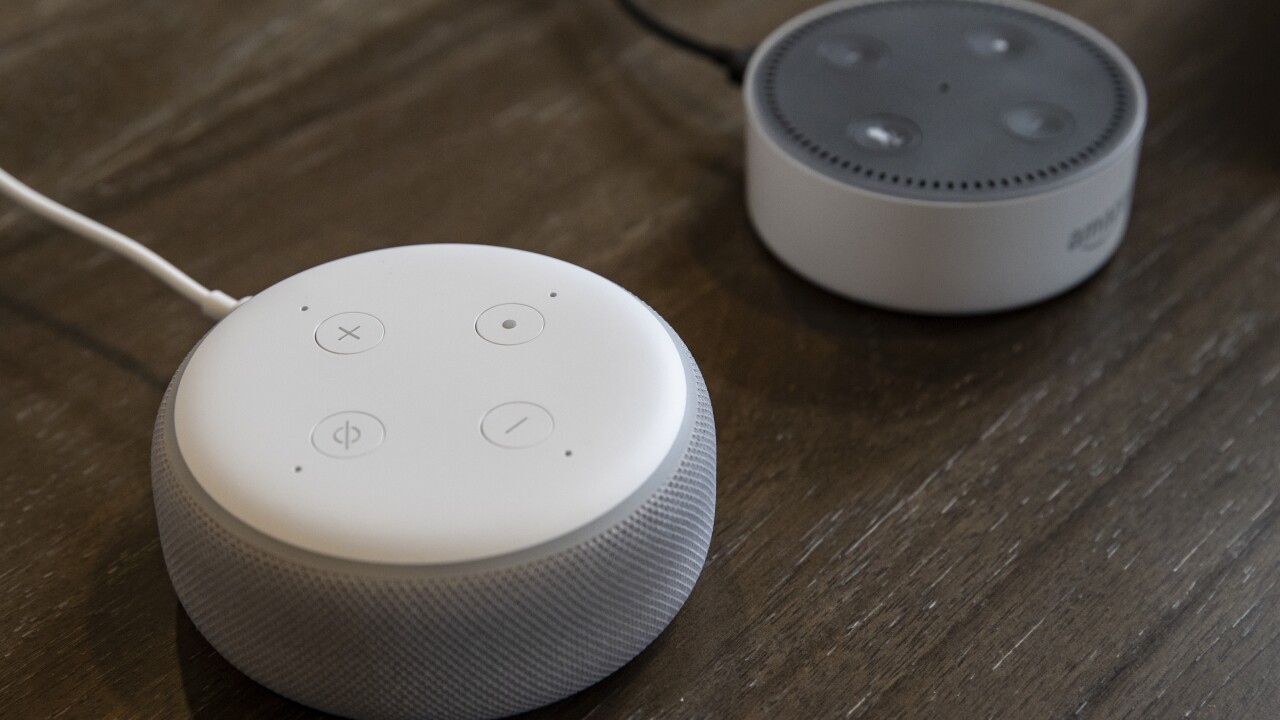 A user of Amazon's Echo device, commonly known as an Alexa voice assistant, in Europe recently had recordings of his/her voice mistakenly sent to a different customer.

According to the German trade publication c't, a customer asked Amazon to listen back to recordings of his own comments/question to the Alexa device, but was able to also access 1,700 audio files from a stranger when Amazon inadvertently sent him a link to them.

Amazon eventually deleted the files from that link, but the recipient had already downloaded them onto his computer.

In a statement, a spokesperson for Amazon said:

“This was an unfortunate case of human error and an isolated incident. We have resolved the issue with the two customers involved and have taken steps to further improve our processes. We were also in touch on a precautionary basis with the relevant regulatory authorities.”

"They have microphones on them, they have speakers, some have cameras, and they're all connected to the internet," Arnold said.

When customers direct Alexa to do something, or ask their device a question, it records what they say.

"They do that for various reasons," Arnold said. "Mostly to try and improve the product, and to make it more innovative."

According to Amazon, those recordings are stored on "the cloud."

Arnold said the cloud is Amazon's "infrastructure of computers."

"There's always a little bit of a security risk when you have your personal information stored out there on the cloud," Arnold added. "The cloud is really just someone else's computer."

Arnold was surprised that a human error regarding recordings stored on the cloud is what led to the privacy concern in Germany, because Amazon is a company commonly associated with high levels of automation in its infrastructure.

In a Twitter poll, approximately 60 percent of 100 respondents told TODAY'S TMJ4 they do not feel comfortable having an Amazon Echo device in their homes.

Hey Twitter - we want to hear from you! Do you feel comfortable putting an Amazon echo ("Alexa") device in your home? @tmj4

Amazon pointed out that Echo - or Alexa - users have the ability to access all prior recordings from their devices through the company's phone app, where they can be deleted.

Arnold said people worried about privacy could also opt to unplug the device when they're not using it.