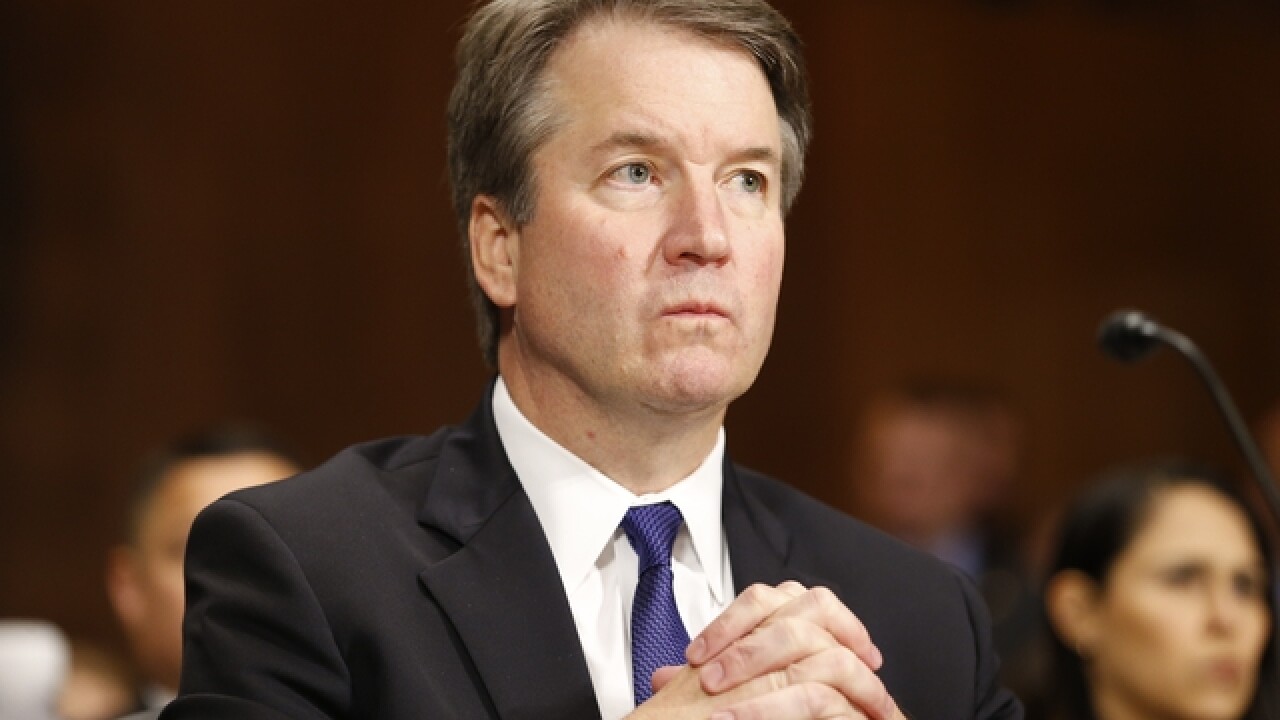 Schimel told reporters Thursday that the allegations against Kavanaugh have become a "political football." He's worried sex assault survivors won't come forward because they're afraid they'll be caught up in a similar mix.

He adds he doesn't envy anyone trying to determine the truth about the Kavanaugh allegations because it's become such a political game.

Schimel signed a letter in July urging the U.S. Senate to confirm Kavanaugh. He said Thursday Kavanaugh is qualified to serve on the high court. He says Kavanaugh has served honorably as a federal appellate judge but the Senate faces a difficult challenge as it considers confirmation.