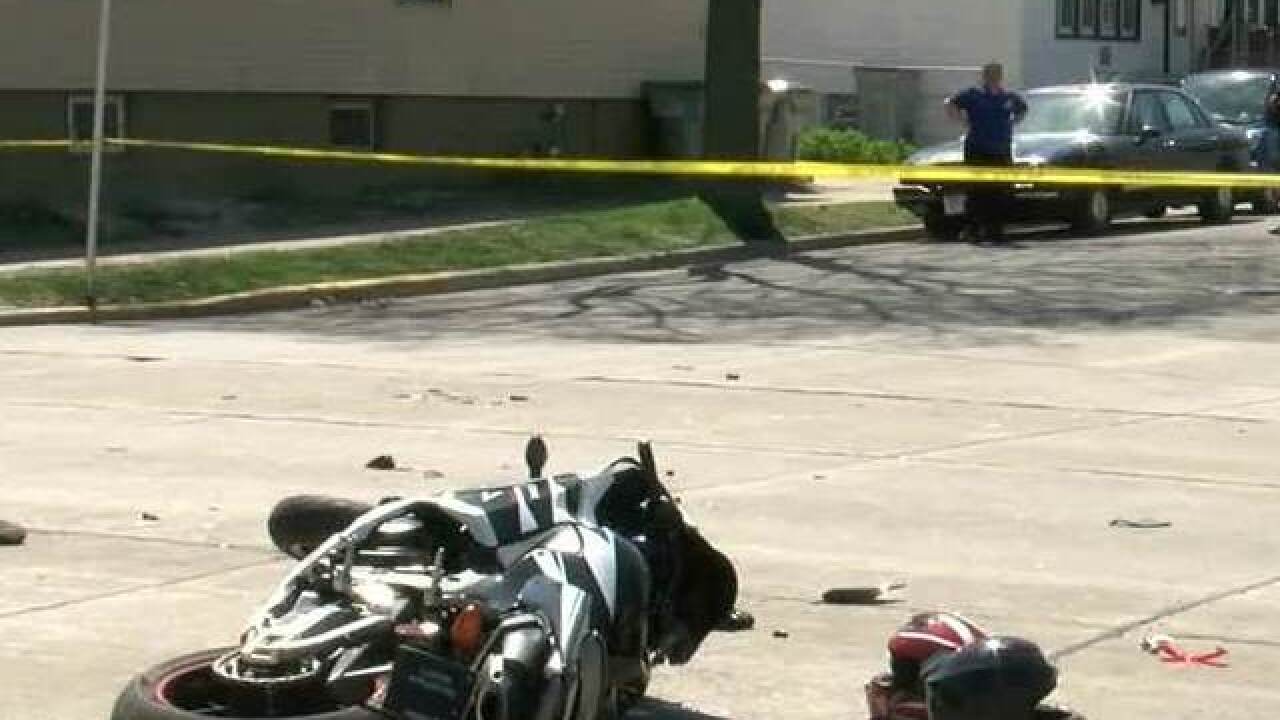 As more motorcyclists take to the roads during the warm months, it is crucial to keep safety a main priority.

Every year, thousands of crashes take place in Wisconsin, resulting in an average of 75 deaths per year.

Over the weekend, two serious crashes involving motorcycles occurred; one leading to the cyclist's death.

On Saturday, May 5, a 44-year-old was seriously injured after he struck a deer on his motorcycle in the town of Trenton. He was transported to Froedtert Hospital. The driver wasn't wearing a helmet and suffered a severe head injury.

The same day, a fatal crash occurred in Milwaukee. Police say a 30-year-old man died after his motorcycle crashed into an SUV. The man died at the hospital. A passenger on the motorcycle suffered serious injuries and was also taken to the hospital.

Unfortunately, motorcycle crashes are not uncommon in Wisconsin. Statistics from the state show that crashes involving motorcycles occur almost every 4 hours in Wisconsin, on average.

Of the 394 killed, 383 of them were motorcyclists and 11 were non-motorcyclists. Only 96 of the killed motorcyclists wore helmets. 173 of those only wore eye protection goggles and 97 wore nothing at all.

25% of motorcyclists involved in fatal crashes wore helmets compared to 54% who did not wear helmets. Click HERE to learn more about statistics on motorcycle crashes in your county.