A look back at Dr. Martin Luther King Junior's visits to Milwaukee, and impact of his death 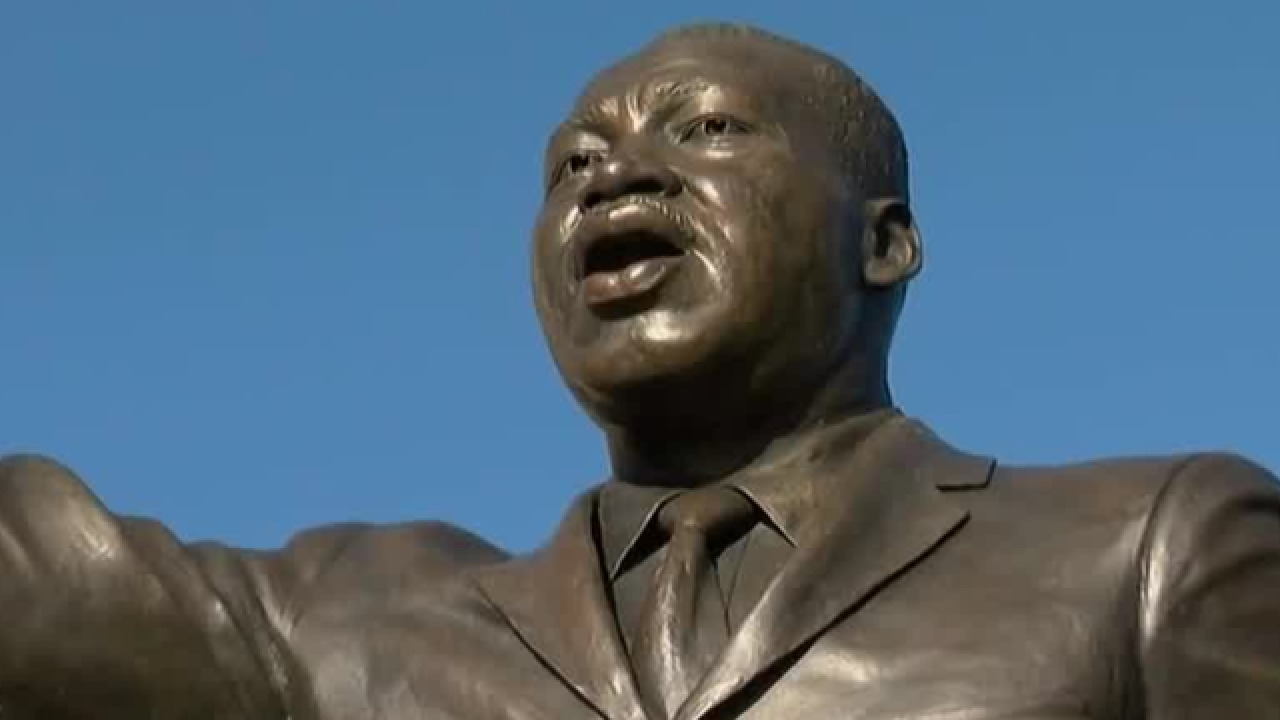 On April 4, 1968 Dr. Martin Luther King Jr. was shot to death as he stood on the balcony of a motel in Memphis, Tennessee.

Exactly 50 years later, his death serves as a reminder that his civil rights work is far from over.

TODAY'S TMJ4 went through our archives, to bring you details of how Milwaukee grieved after King was killed.

Just hours after our nation got word that King had been assassinated, Milwaukee Mayor Henry Maier addressed the city.

“This was a cowardly act by a still-unknown assassin, against a very courageous and dedicated man,” he said. “Few men of our time have given so much of themselves, so completely, to the cause of freedom and human dignity, as Dr. King.”

Maier included a warning: “Anyone who commits an act of violence in the name of Dr. Martin Luther King is desecrating his memory and his cause.”

Social activist, Father James Groppi, who marched with King in Selma, Alabama, also shared a message with the city of Milwaukee that fateful night.

“We've lost a great black leader,” he said. “Right now, we are in a period of mourning.”

Groppi led an impromptu service at St. Boniface Catholic Church on the night King was killed. He reiterated that the community should not resort to violence over their sadness and frustration.

“We don't feel like we should react in a violent manner because Dr. Martin Luther King’s philosophy was non-violent, and we're thinking of what he would want us to do,” he said.

In the days following King’s assassination, thousands of people gathered for a peaceful march through Milwaukee. There were also two outdoor memorial services held in his honor at local parks.

It was a tense time, as Milwaukee’s 1967 riot was still fresh on people’s minds, and the fair housing fight was going strong.

Before his death, King praised Groppi, and the people of Milwaukee, for organizing fair housing marches and school walkouts.

King visited Milwaukee at least twice in the early 1960’s. In 1964, he spoke at what is now the Miller High Life Theater. Two years later, he addresses a large crowd at the University of Wisconsin – Milwaukee.

“I feel there has been progress in race relations here as in other cities, but the problems are still here in employment, segregation in schools and housing,” King said. “I think it's so important for children to grow up with healthy outlooks and world perspectives, and they must not grow up stigmatized. There is the need to move on to solving the problem. We need action.”

It's amazing how King's message still resonates so strongly today.