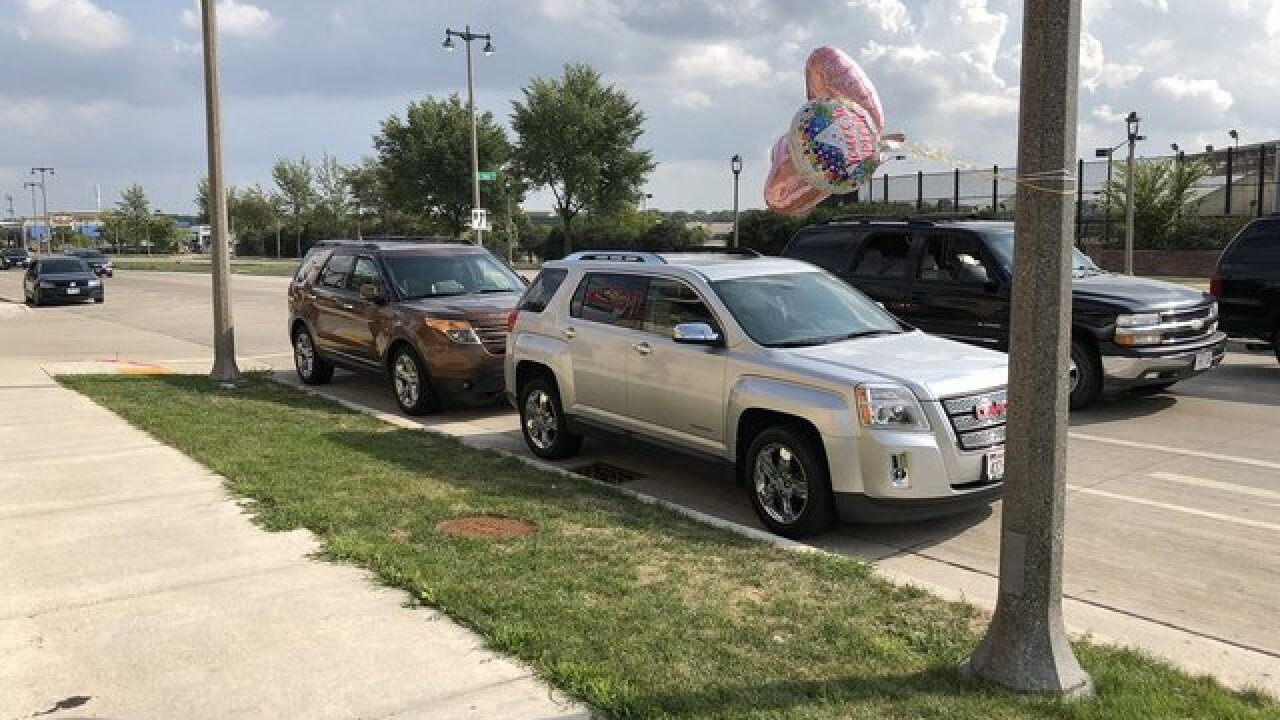 Copyright 2018 Scripps Media, Inc. All rights reserved. This material may not be published, broadcast, rewritten, or redistributed.
Ben Jordan 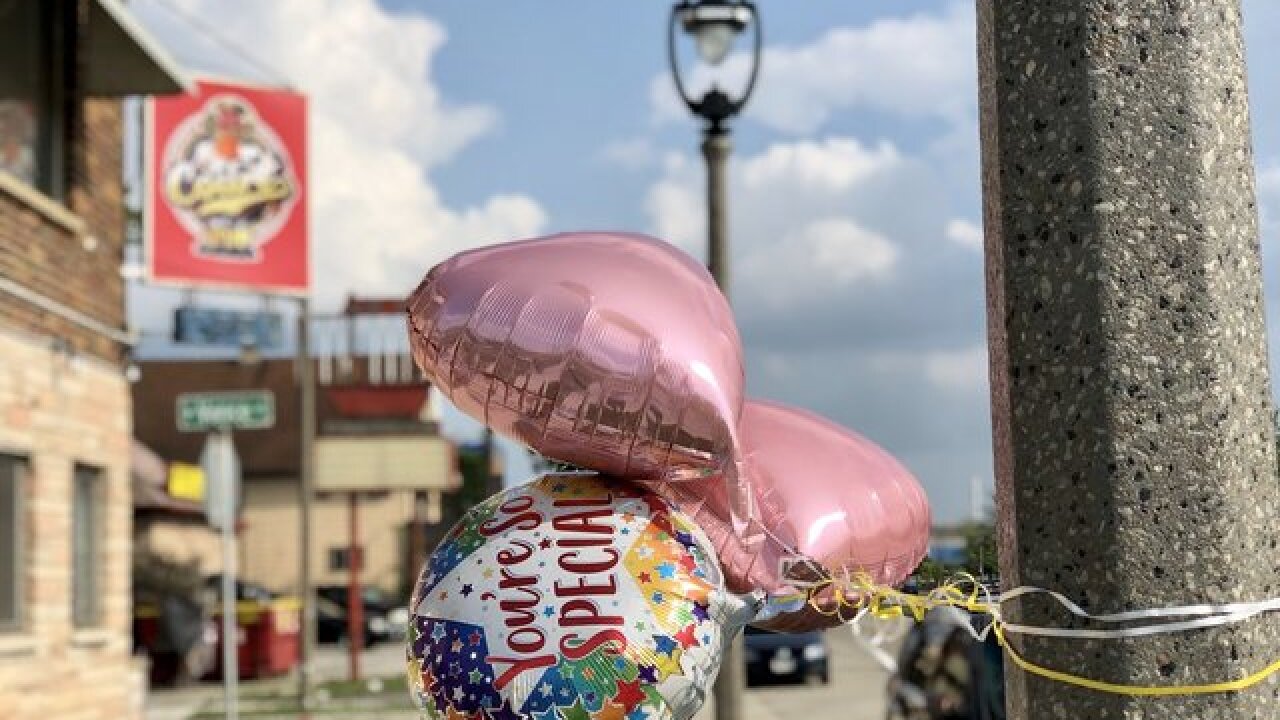 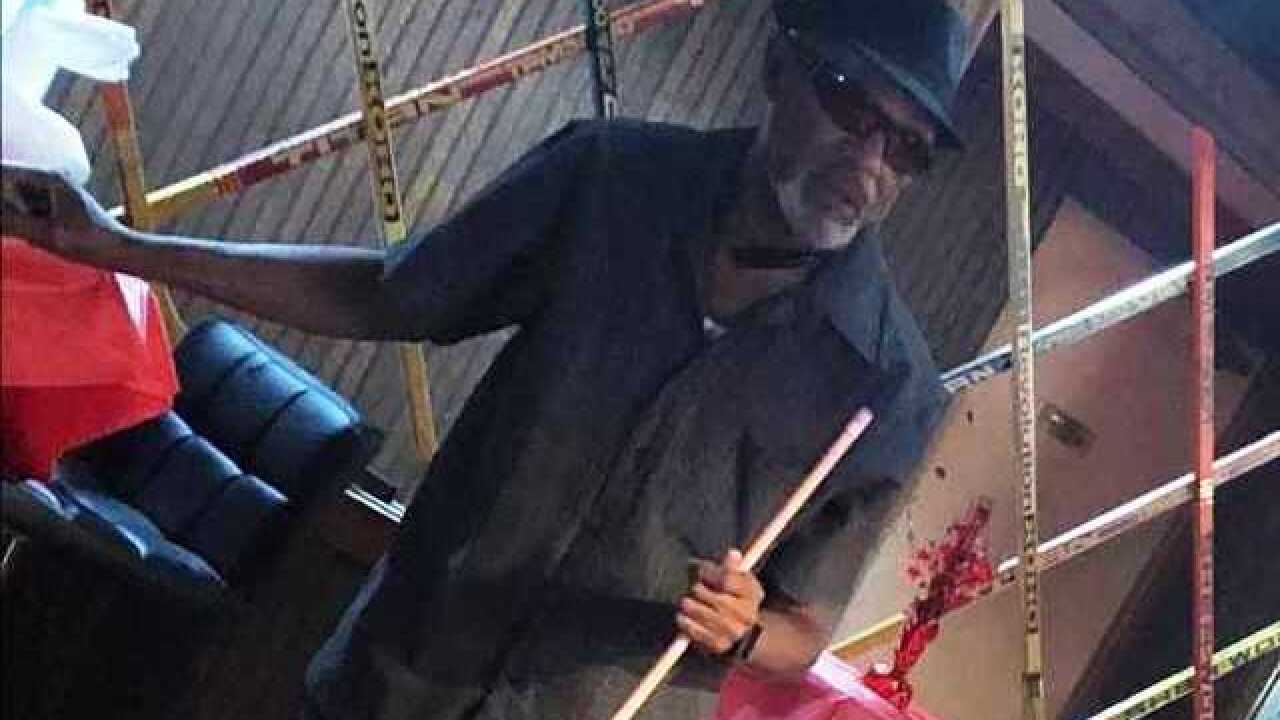 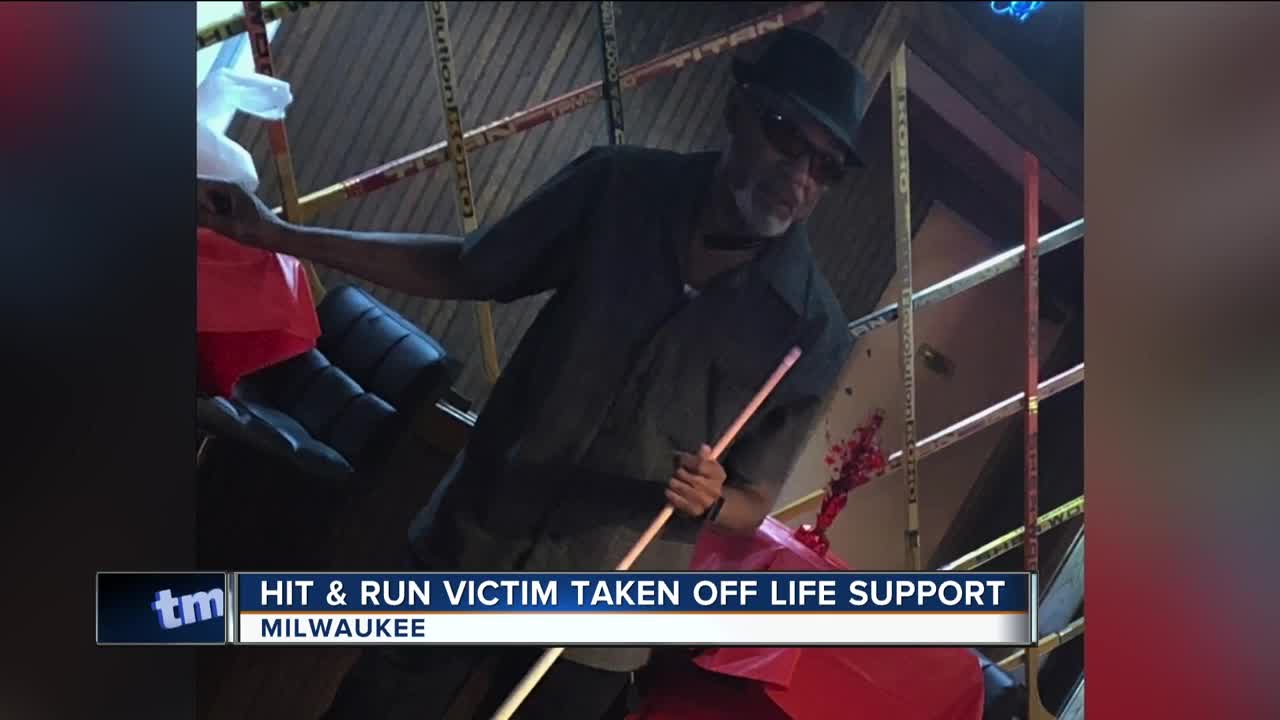 Family identified the victim as Glen McCain of Milwaukee. He was leaving this bar around 2:30 in the morning when he was hit by another driver.

Tying balloons to this pole to remember the life of McCain isn't the only reason why his family came to spot where he was struck.

"I'm just trying to help find the person who did it," said the victim's grandson Dominique Johnson.

Dominique Johnson is hoping to gather additional evidence to find the person who fled the scene.

"It just sucks to wake up and see you loved one is gone."

Johnson says McCain was leaving this bar he regularly visited when he was hit while approaching his SUV.

"The nurse just basically told us that he can't survive the injuries that he sustained," Johnson said.

McCain was taken to the hospital in critical condition. Sadly, his family said he was taken off life support Saturday night -- and later died.

"My grandpa was a great man, he was a war vet, he served, I think he did at least three tours," Johnson said. "He was great to me, great to my family."

Bar managers tell TODAY'S TMJ4 these cameras weren't working at the time of the incident.

"If you have any type of heart, any type of soul, if life mean anything to you, turn yourself in," Johnson said. "Man up or woman up confess to whatever you did."

Balloons hang on a pole to remember the life of a 73Y/O victim of a hit-and-run early this morning near 57th & W Fond du Lac. Hear from his family about what they know on LIVE at 6:00 @tmj4 pic.twitter.com/ybnQ8krj26