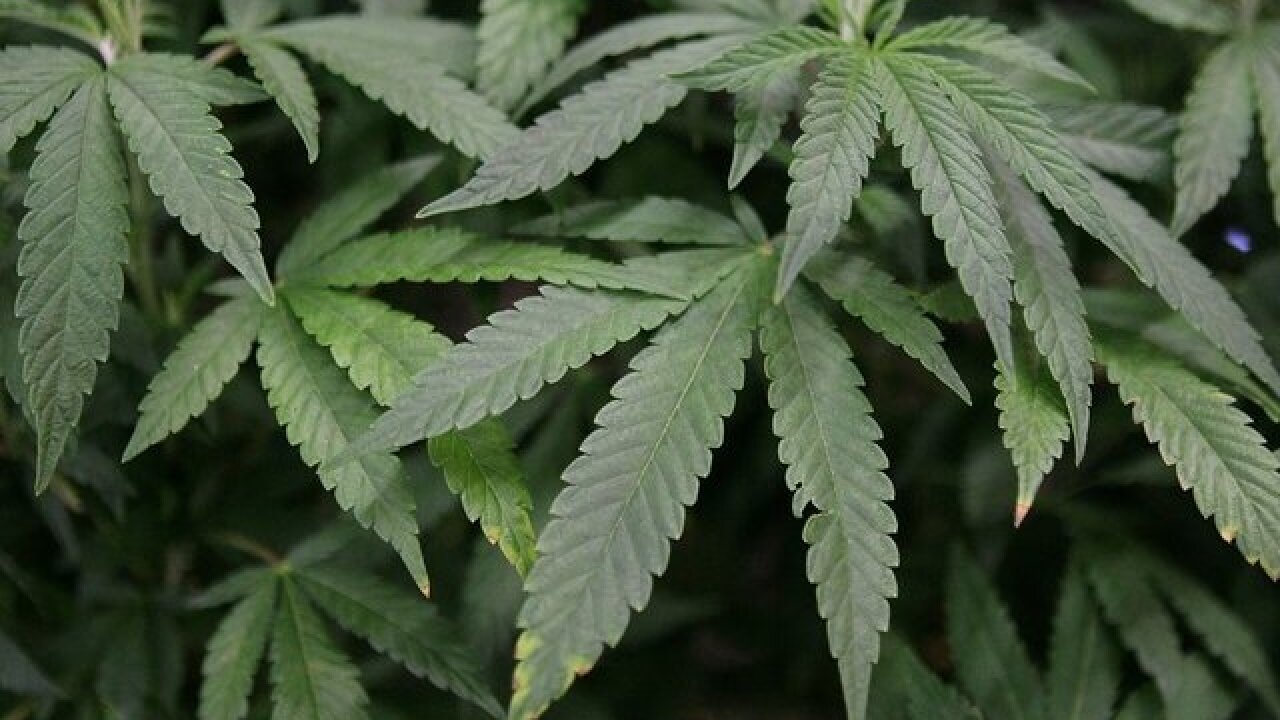 MILWAUKEE -- In the newest Marquette Law poll, 61 percent of registered voters in Wisconsin are in favor of legalizing marijuana and allowing it to be regulated like alcohol.

Gov. Scott Walker has openly opposed the legalization of weed, calling it a "gateway drug." However, a year ago he did sign a bill legalizing cannabis oil for those who suffer from chronic seizures. In order for marijuana to be legalized, Walker would need to sign off on it.

Walker and Tony Evers also tied, both totaling 46 percent support in the poll.