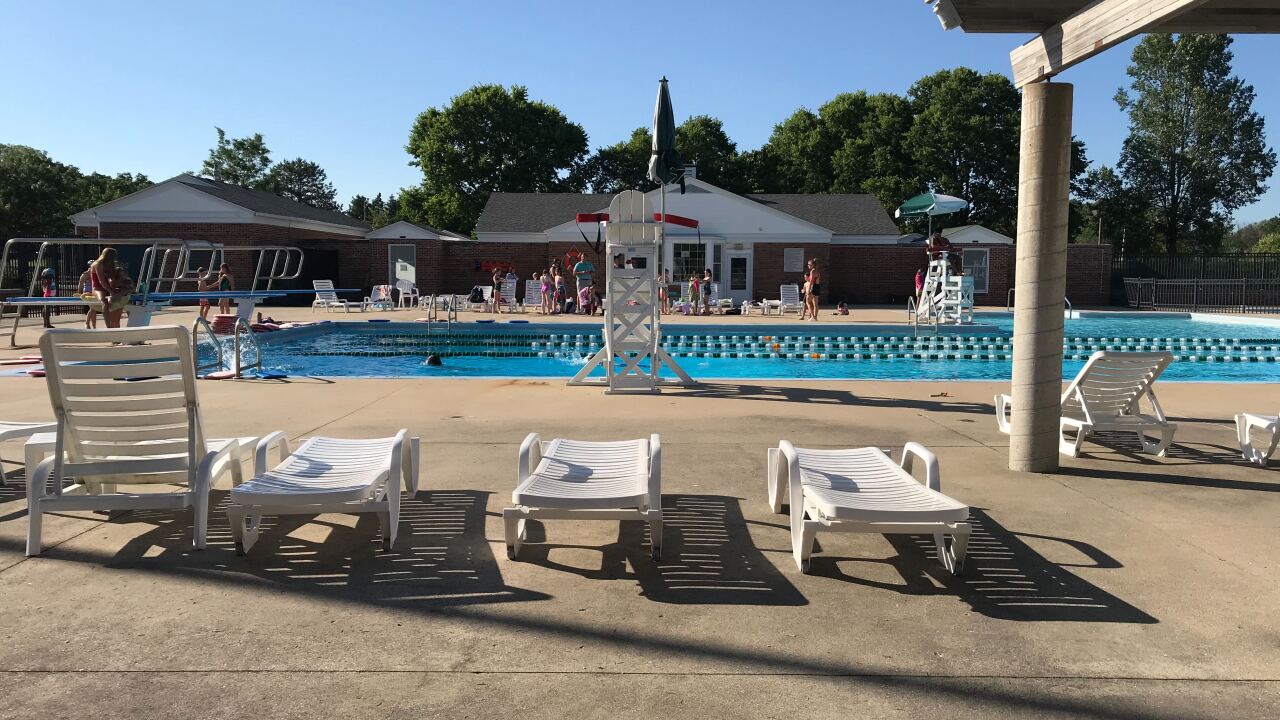 Elm Grove Police were dispatched to the pool around 2:48 p.m. for a report of a child who was drowning and rescued by a lifeguard.

Police say the boy was in the water unsupervised for approximately three minutes. In that time, he floated into deeper water, going under multiple times until eventually extending his arms out and becoming completely submerged.

A lifeguard then rescued the child out of the pool and began cardiac chest compressions.

The child eventually 'expelled fluids' from his mouth and began breathing on his own, according to police.

He was then taken to Children's Hospital by Elm Grove Emergency Medical Services.