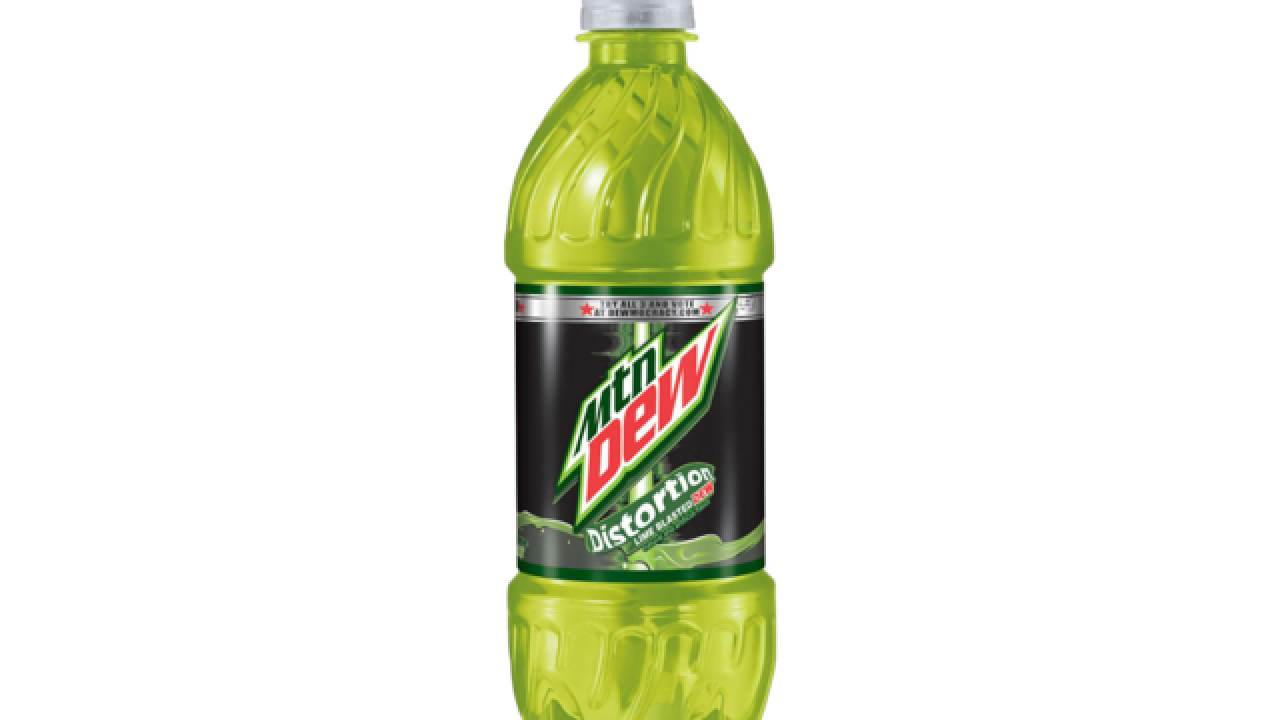 OCONTO, Wis. (AP) -- Two teens accused of spiking their teacher's soda with cleaning solution are facing felony charges.
Gavin Gilbertson and Hailey Brock, both 17, are accused of putting white board cleaner in teacher Ray Johnson's Mountain Dew at Gillett High School on Oct. 20, according to a criminal complaint.
Brock told police she came up with the idea to spray Expo cleaner in the soda bottle as a prank while Johnson was out of the classroom, the complaint said. Gilbertson opened the bottle and Brock put one or two squirts of the cleaner in the soda, according to police.
Authorities said Johnson told the school nurse he felt burning in his throat and stomach. She suspected he had been poisoned and called 911. Johnson was taken by ambulance to a hospital, where he was treated and later released.
Principal Steve Linsson and police viewed security video of the classroom and the teens were identified, according to the complaint. They were interviewed separately with their parents present and admitted to the soda tampering, prosecutors said.
Both are charged with recklessly endangering safety and placing foreign objects in edibles, both as party to a crime. Convictions on both charges carry a maximum sentence of 13 1/2 years in prison.
Gilbertson's attorney did not immediately return a call for comment. Court records don't list an attorney for Brock.
Associated Press 2015