'We had a big argument, a fight': Milwaukee father charged with killing son 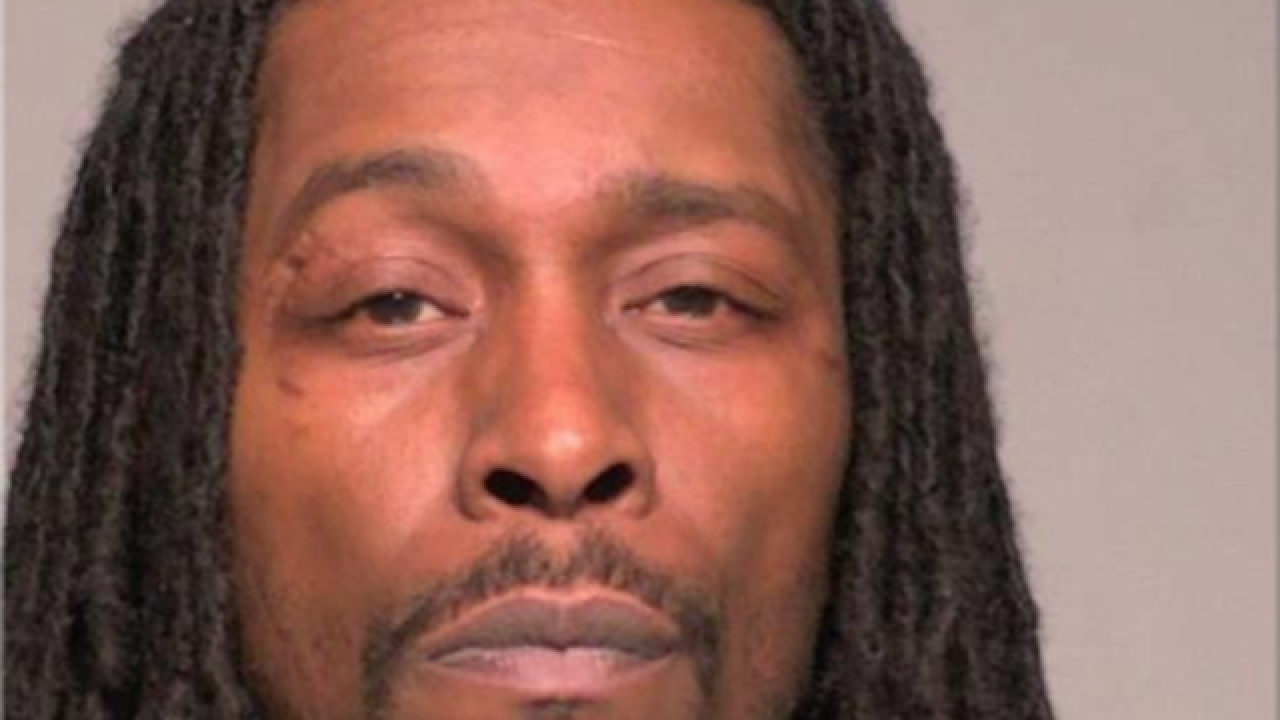 A Milwaukee man has been charged after he fatally shot his son during an argument on Aug. 18.

Randell Wright, 47, may spend up to 65 years in prison for First Degree Reckless Homicide and Use of a Dangerous Weapon after allegedly killing his son over an argument about cleaning his room.

Police arrived at the apartment complex near 37th and Oklahoma when they observed a large amount of blood on the concrete landing outside the building.

Randell Wright and his son, Jakari Wright, got into a fight earlier that day when Jakari refused to listen to his father about cleaning his room, according to police.

In the middle of the fight, Randell retrieved a .40 caliber Smith & Wesson handgun from his bedroom and brought it into his son's room. He says he never intended to shoot Jakari. He only retrieved the gun to show that he was serious.

The two then began wrestling for the gun when it went off, piercing Jakari through his neck according to the Milwaukee County Medical Examiner.

Jakari walked away from his father after he was shot, bleeding profusely when he eventually fell to the floor in the common hallway.

"I lost my son on some bull**** that shouldn't have even went down," said Randell.