'It's a hot mess': Gov.-elect Tony Evers appears on NBC's 'Meet the Press' 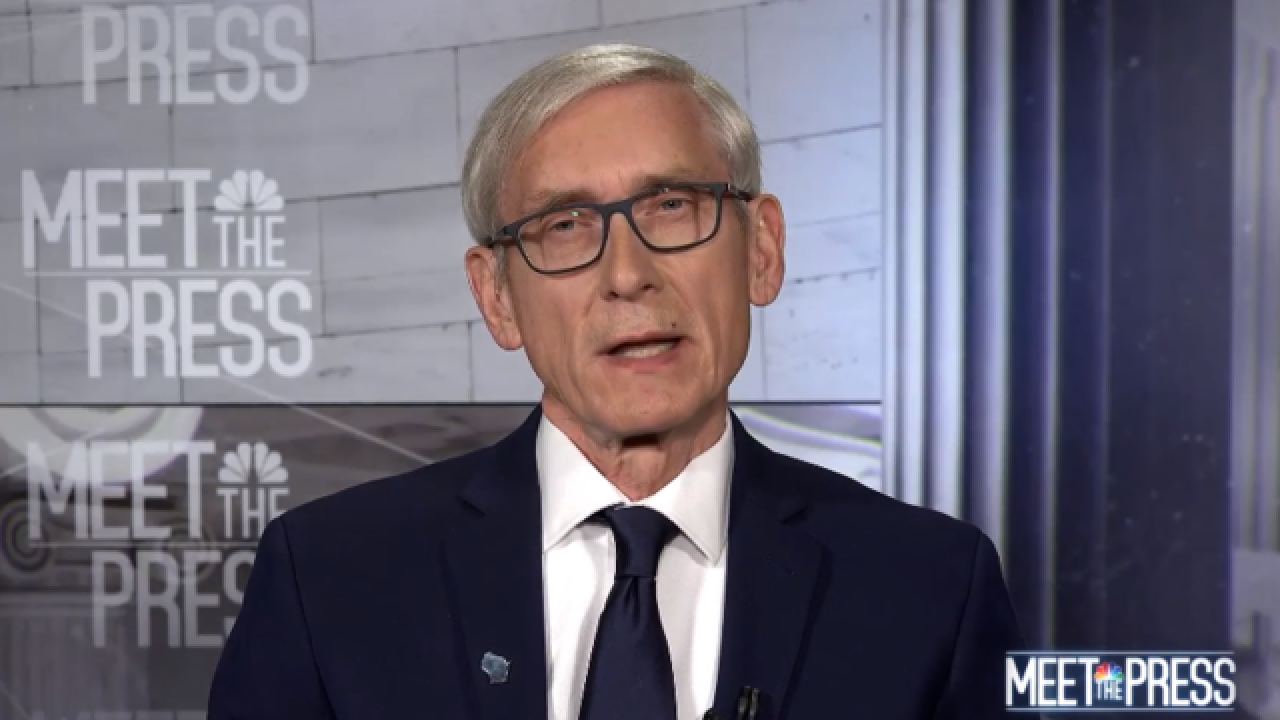 Evers has said he plans on asking Gov. Walker to veto the lame-duck package.

"I communicated with Governor Walker over the telephone and laid out my position that vetoing the legislation was going to be an important thing... it's just bad legislation. I made that pitch and he was noncommittal," said Evers.

When asked if he plans on suing Gov. Walker if he does not veto the package, Evers responded, "All issues are on the table. I'm not making any promises one way or another...we're going to pursue this."