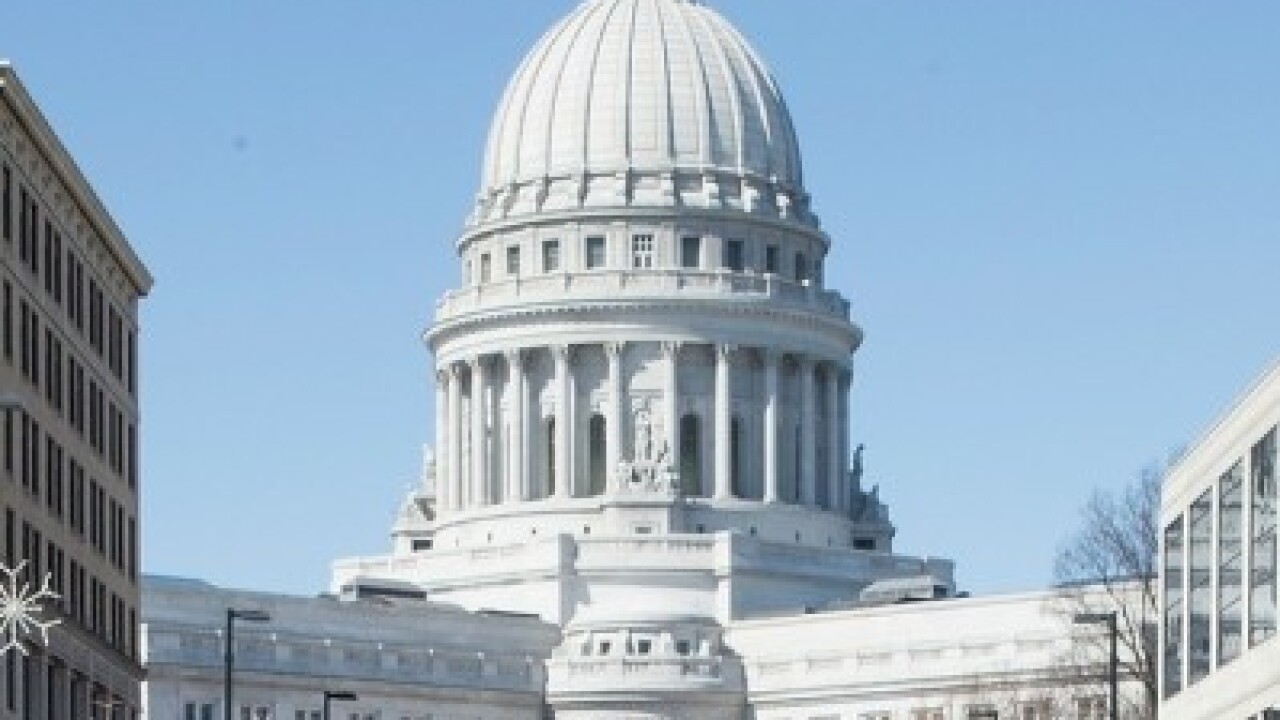 MADISON — ​Gov. Tony Evers announced Wednesday that the Juneteenth flag will be raised over the Wisconsin State Capitol beginning at sunrise on Friday, June 19, in celebration of Juneteenth.

Juneteenth, June 19, celebrates the end of slavery in the United States. On June 19, 1865, Union soldiers arrived in Galveston, Texas to announce the end of the Civil War, as well as the enslavement of black people.

This is the first time that the Juneteenth flag has flown at the State Capitol building in state history.

“As a state that sees some of the most disparate outcomes for Black Wisconsinites, it is as important as ever that we recognize and reflect on our history, celebrate Black resiliency, and move forward in solidarity and strength toward a more racially equitable and just society,” said Evers in a press release.

“This year, Juneteenth has particular significance as we find ourselves in the midst of a movement for racial justice and an end to systemic racism,” said Lt. Gov. Mandela Barnes. “We have won significant freedoms since 1619, but our work will not be over until all Black lives matter by way of equity and the opportunity to thrive.”

The Rainbow Pride Flag will be temporarily removed and will resume flying over the East Wing of the State Capitol building on Saturday. The U.S. flag and Wisconsin state flag will continue flying on the East wing flagpole above the Juneteenth flag.