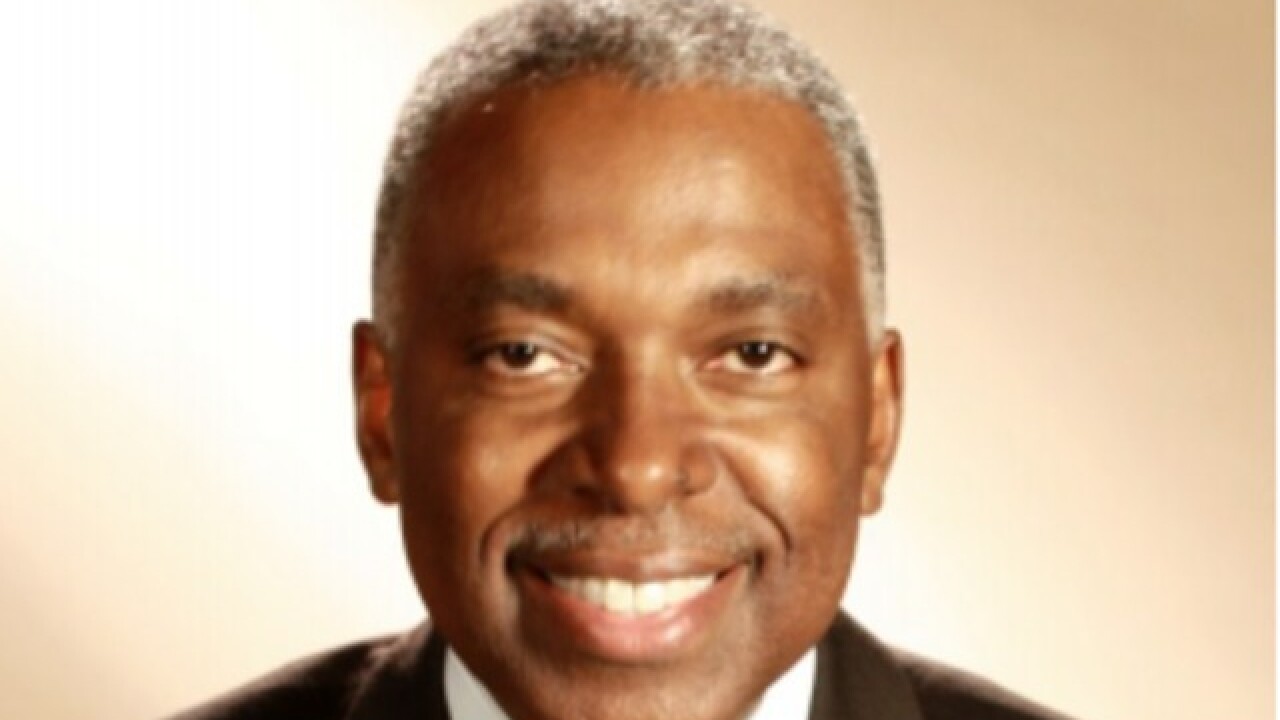 "We have identified mismanagement," said Mayor Tom Barrett the day Baker stepped down .

In one of the texts from Baker's phone, the Director of Nursing, Tiffany Barta, told him another lead poisoned child was sent home, months before it went public.

"Bottom line... another chelates [sic] child was sent home to an unclear home," wrote Barta to Baker in a text message on Sept. 27, 2017. In the same thread she wrote "I am assisting with the lead program to save our departments face!"

A multitude of failures made public in January revealed the Milwaukee Health Department left children at risk for untreated lead poisoning, including at least two which were sent home to houses unsafe with lead.

Failures such as families not being notified of their children's high lead levels to get follow up care all happened in the last two years.

Throughout the year, Barta reports via text message to Baker about members of the lead program, which she was not a part of.

"They are trying to BS you!" she wrote in November about leaders in the lead program moving employees to a different building.

The messages reflect a shift in the department from the beginning of the year to the end.

By December, he wrote to former commissioner Paul Nannis, "I have 10 resignations in 3 weeks."