There have been 8 school shootings in Wisconsin since 2009 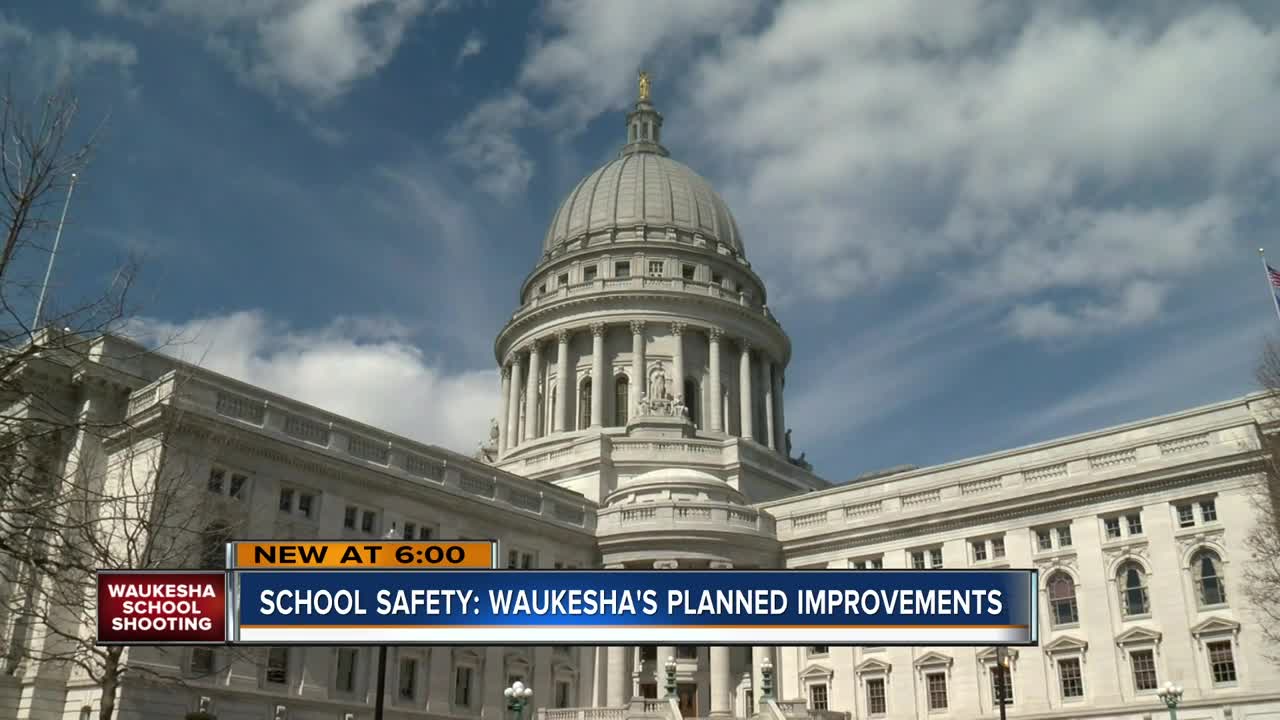 Monday's shooting at Waukesha South is the eight school shooting in Wisconsin since 2009, according to data from the Department of Homeland Security.

Numbers from the K-12 School Shooting Database show there have been seven Wisconsin school shootings, which they define as when,".....a gun is brandished, is fired, or a bullet hits school property for any reason, regardless of the number of victims (including zero), time, day of the week, or reason."

Before Monday, seven people were injured in school shootings and four gunman died or were killed.

In 2015, three people were shot outside a Wisconsin Lutheran basketball game.

In 2016, a gunman was shot and killed by police after injuring two Antigo High School students as they left their prom.

Most recently, a staff member at St. Josephat Parish School in Milwaukee accidentally discharged his gun in April of this year.

The bullet grazed a student, but they weren't seriously injured. That staff member was arrested and fired.

Four of the shootings happened inside the school. The rest occurred outside on school property.

Nationwide there have been 502 school shootings since 2009. California has the most with 41.