Testing out technology that can keep kids safe in hot cars 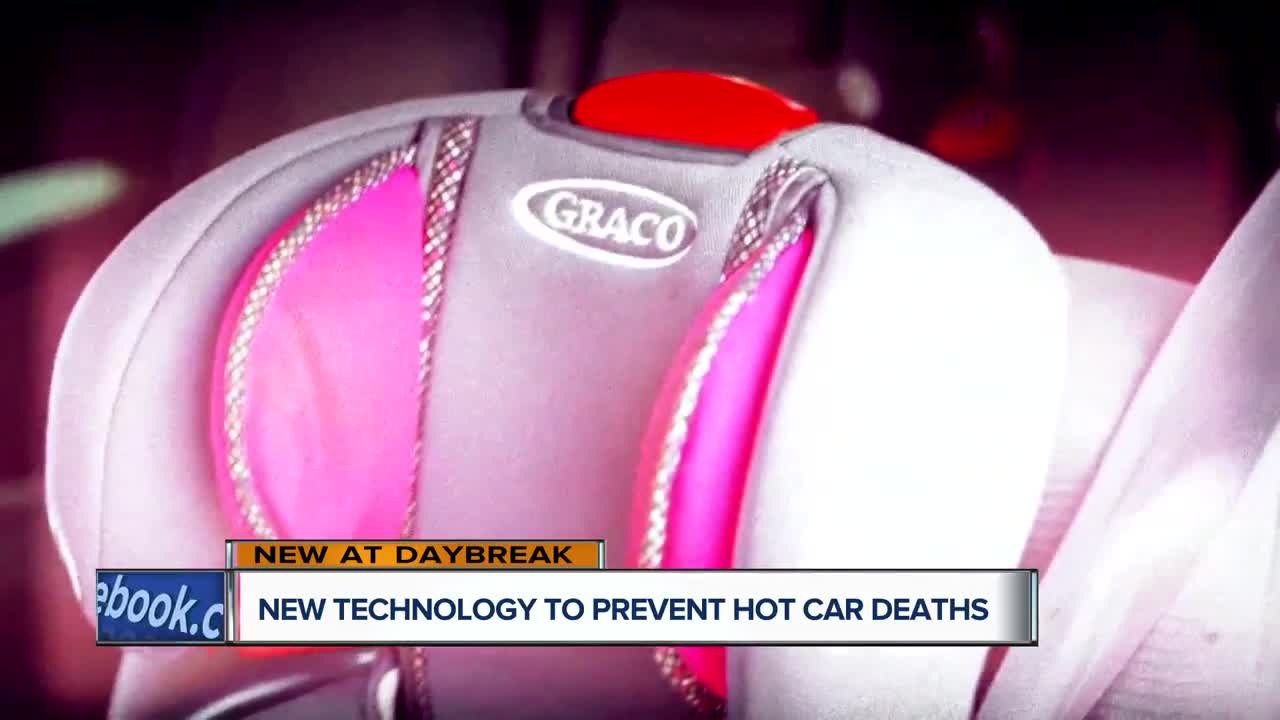 The I-Team took a digital laser infrared thermometer inside of a hot car and pointed at a car seat inside. 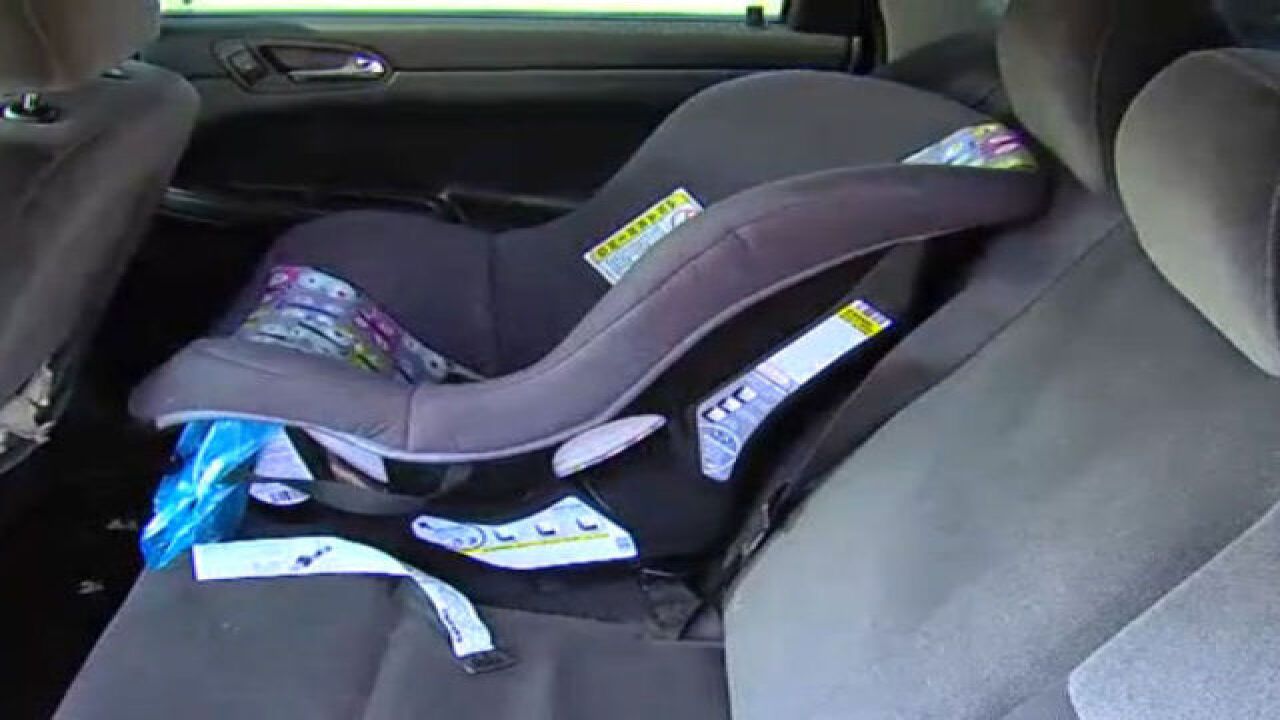 MILWAUKEE — So far, July 10th has been the warmest day of the year. Temperatures outside reached 94 degrees. The I-Team took a digital laser infrared thermometer inside of a hot car and pointed at a car seat inside. The temperature? 134 degrees. The blacktop pavement in the parking lot was 133 degrees.

For reference, 134 degrees is 30 degrees higher than the standard maximum temperature inside of a hot tub and experts say at 104 degrees, a child's internal organs start shutting down.

So far this year, nationwide, 23 children have died after being trapped in a hot car. Distracted caregivers are often to blame. Earlier in July, in Racine, a grandmother was charged with child neglect after leaving her 3-year-old grandson in a car on a 90-degree day. That toddler survived, but many don't.

It's why automakers like Kia have installed what could be a life-saving technology. We saw how the warning works in the 2020 Telluride.

“The ultrasonic sensor will detect any movement in the second or third row of this vehicle and warn you upon exiting that you may have an occupant that you left behind,” said Michael Duda, a Russ Darrow salesman.

The I-team tested out the technology. We strapped a teddy bear into a car seat in the back. Duda was in the driver’s seat. He turned off the engine, shut the door and walked away.

A beeping noise and a dashboard alert appeared with a reminder to check the rear seat.

If Duda didn’t return to open the door, after about 30 seconds, the car's horn started to blare. If you connect your smartphone to the vehicle, an alert also pops up, telling you to check the back seat.

While this 2020 Kia has only been on the lot for a few months, this kind of technology isn't brand new. Nissan, General Motors, and Hyundai have been making models with rear-seat reminders for years.

“Do people even know that it exists you think?” the I-team asked Duda.

“I don't have customers coming in saying ‘I'm looking for this type of feature. I just don't,” he continued.

So, if several automakers have installed this technology, why are kids still dying in hot cars? The I-team asked that question to Non-profit, KidsandCars.org.

“This is a very, very, very small percentage of the fleet of vehicles that are out and about in our country every day and nobody believes this can happen to them so people don't think they need the technology,” said Director Amber Rollins.

The organization has been campaigning for this safety feature in cars for twenty years. Currently, the group is advocating to get the Hot Cars Act of 2019 turned into law.

“Why isn't this law getting passed?” the I-team asked Rollins.

“People can’t wrap their heads around how this can happen to a loving responsible parent,” she said.

“The automakers know that we're human and we need those reminders. What’s more important a dead car battery or a dead baby?” she continued.