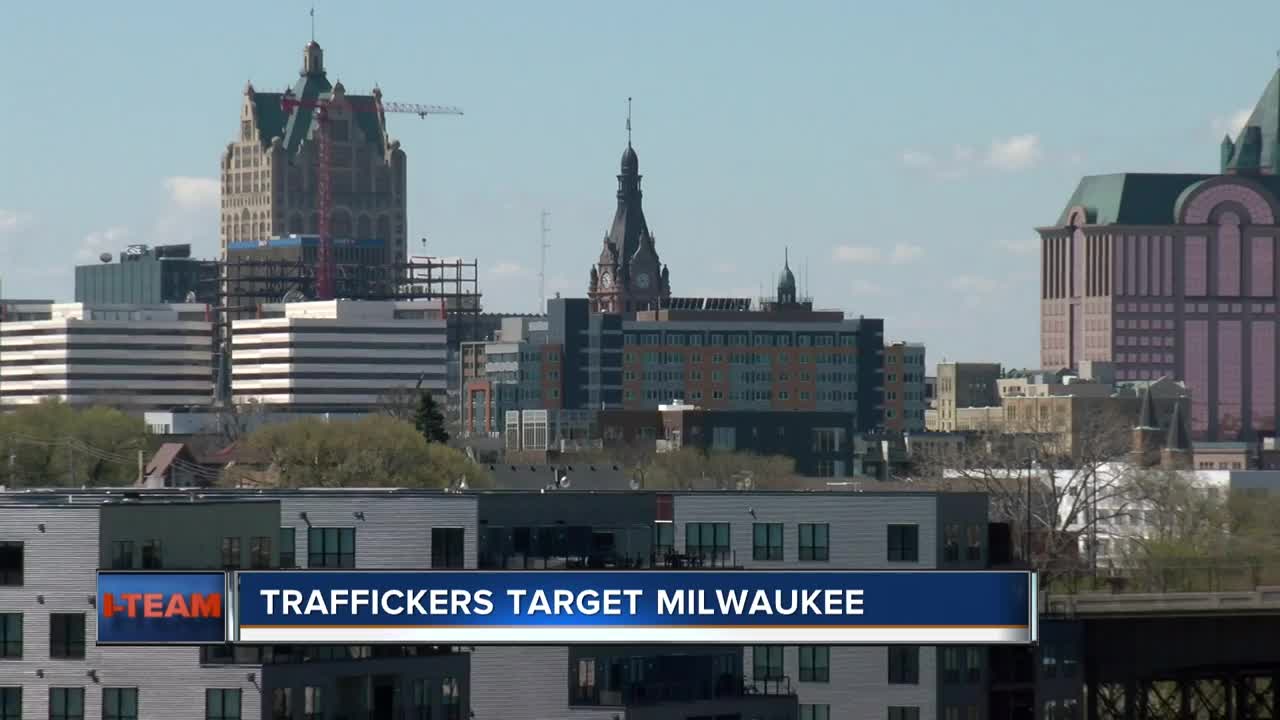 Milwaukee is preparing for its longest NBA Playoff run in decades drawing thousands of fans downtown, but sex traffickers look at these large events as an opportunity for a quick cash-grab. 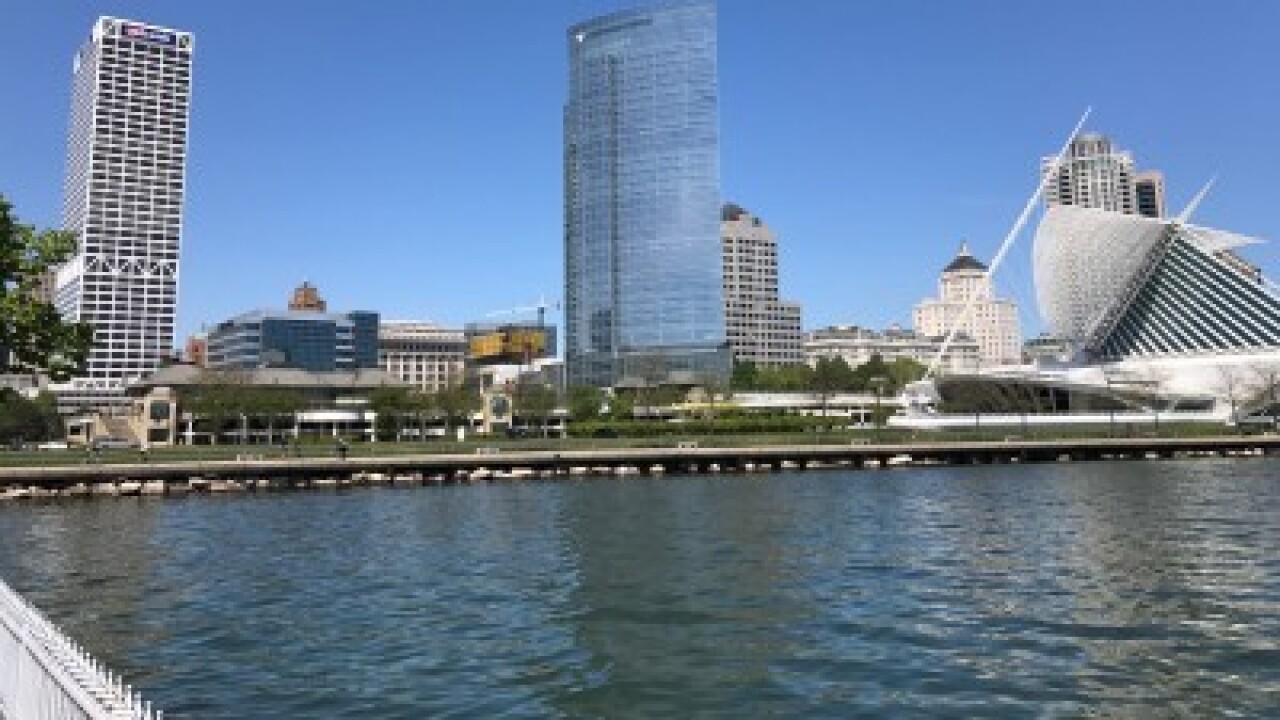 Milwaukee is preparing for its longest NBA Playoff run in decades drawing thousands of fans downtown, but sex traffickers look at these large events as an opportunity for a quick cash-grab.

The I-TEAM learned that new traffickers don’t open up shop just because the NBA Playoffs are in town. Instead, they go to where the demand is, and that's anywhere they have people willing to pay.

"Human trafficking is right here in the City of Milwaukee,” said Martha Love, one of the founding members of the Human Trafficking Task Force of Greater Milwaukee. “The more activity where there’s lots of people, it’s easier for the pimps and their business to kind of hide.”

Love says while the city celebrates its success, criminals and predators are lurking, looking to make easy money.

According to our sister station in Cleveland, law enforcement rescued 127 victims of sex trafficking in 2017 when the Cavaliers were in the NBA Finals. Cleveland Police rescued another 81 last year when the Cavs once again made it to the Finals.

The issue expands beyond basketball. An organization called "In Our Backyard" partners with the NFL and the hosting cities during the Super Bowl to help rescue victims of sex trafficking.

During this year’s Super Bowl, police rescued 13 kids within a week of the game. Last year in Minneapolis, law enforcement saved 15.

Leaders say education and awareness are their best tools in the fight against trafficking.

“The more we hear that, the more people will be aware that this is actually happening,” Love said.

She said it sends a message to traffickers and buyers.

“They've got to be a little bit more creative if they come here because people are watching out,” Love said.