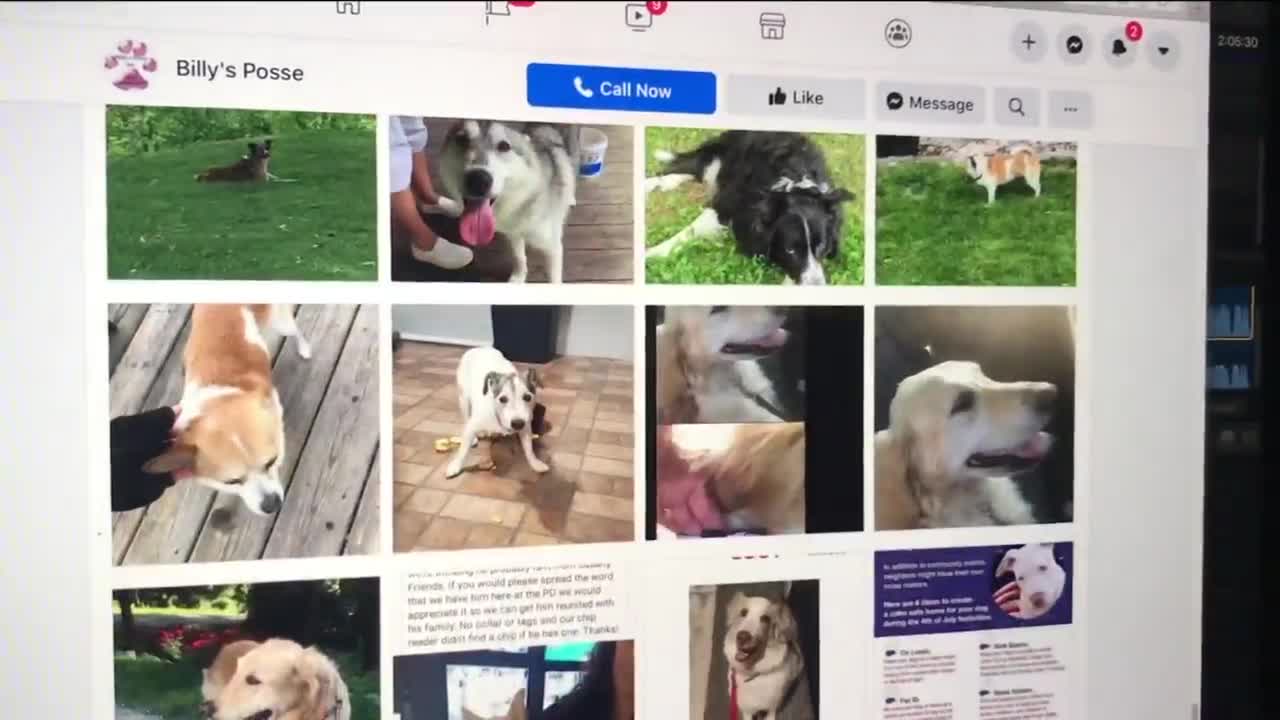 Animals become a part of our families. During the pandemic, there's a high demand for pets. But the I-Team learned not everyone is going about the right way to get one. Kristin Wilson is the Executive Director of Billy's Posse, a group that helps owners find their lost dogs. "Dogs have become a commodity," Wilson said. "A lot of times it is just trying to make a quick buck." 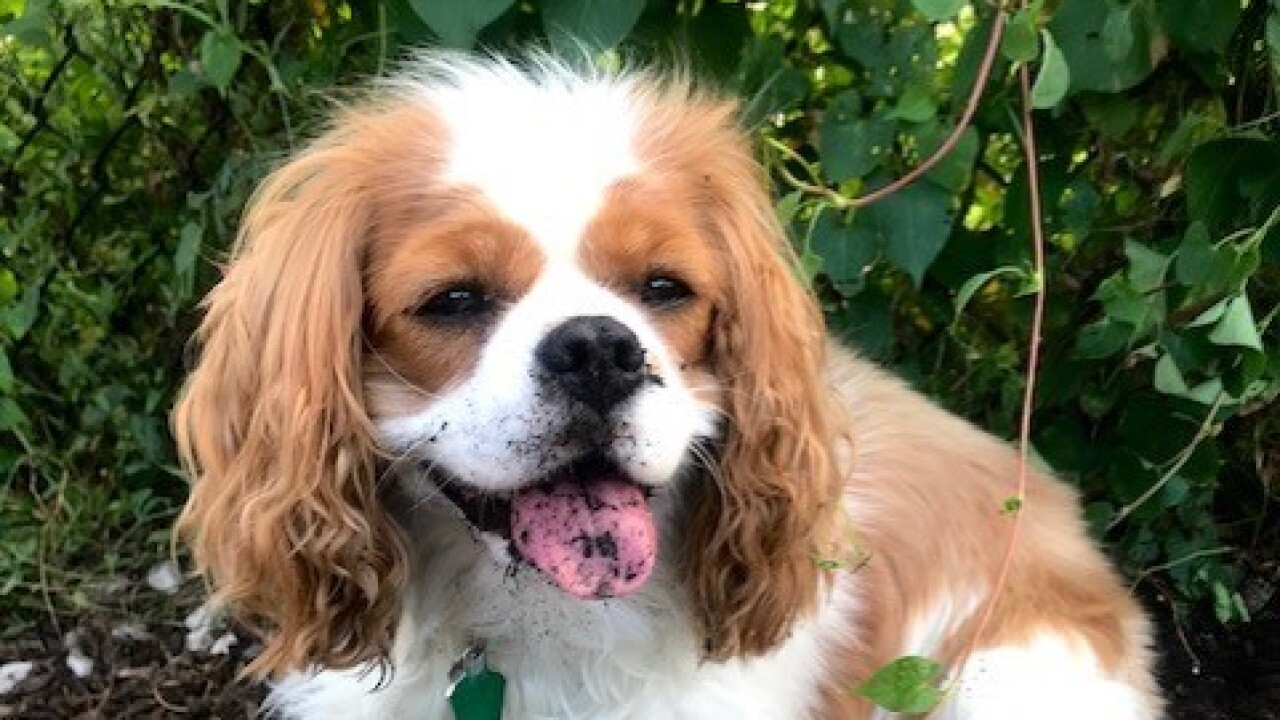 MILWAUKEE — Animals become a part of our families. During the pandemic, there's a high demand for pets. But the I-Team learned not everyone is going about the right way to get one.

Kristin Wilson is the Executive Director of Billy's Posse, a group that helps owners find their lost dogs.

"Dogs have become a commodity," Wilson said. "A lot of times it is just trying to make a quick buck."

Staff with the nonprofit are currently looking for more than 60 dogs that vanished without a trace. The group suspects many of them were taken. In some cases, criminals go after a certain breed and resell them on the internet.

"It's nothing new, there are certain dogs that do seem to be targeted," she said.

"It's been heartbreaking every single day and just knowing that she's out there," Bourque said.

Bourque said Riley slipped through a gate and got out of a friend's backyard. She hasn't seen her since.

"I've also talked to the police, and all I kept hearing was that someone has your dog or she's been sold, and this was kind of a shock to me," Bourque said.

Bourque posted on social media about Riley, hoping someone will come forward. One fellow user said they spotted Riley posted for sale on a Facebook page.

"She said she remembers it vividly because a lot of people were asking what the breed was and how much they could get for her," Bourque said.

So far, that lead and others haven't turned anything up.

"Jackie lost her dog in June. What are her chances of being reunited with Riley?" The I-Team's Kristin Byrne asked Shillinglaw.

"The longer it gets, the [fewer] opportunities that people get their animals back but I would want to encourage people to keep hope. We've seen animals returned to owners after years," Shillinglaw said.

Shillinglaw said if you find a lost dog, you're required by law to turn it in. But she told the I-Team, weekly, people ignore the law. They call in a lost dog but instead keep it for themselves. It's something that may be happening more due to the pandemic.

"There aren't as many dogs in Milwaukee looking for homes right now because of COVID, [fewer] animals are coming up from down south, so the demand is really high and the supply is really low. So animals, there's going to be more of them that people can get more money for," Shillinglaw said.

By law, your dog is considered your property in Wisconsin. The I-Team found the penalty for dog-napping is a Class C Forfeiture, which carries a maximum fine of $500. That's a fraction of what animal advocates say criminals are making when they sell dogs online.

Shillinglaw says one way to protect your pet is to make sure they're microchipped. If a vet or shelter scans for it, they'll be able to reconnect you with your missing dog. It also can help families know if the dog they purchased is stolen.

"If someone purchases an animal off Craigslist, go to the vet and see if it has a microchip to make sure that dog hasn't been stolen so it can get back to its original owner," she said.

Bourque said she won't give up the search for Riley.

"She made me laugh every single day. I took her everywhere I went. She really was my baby, my child," Bourque said.

If you find a stray in Milwaukee County, you can contact MADACC for help.