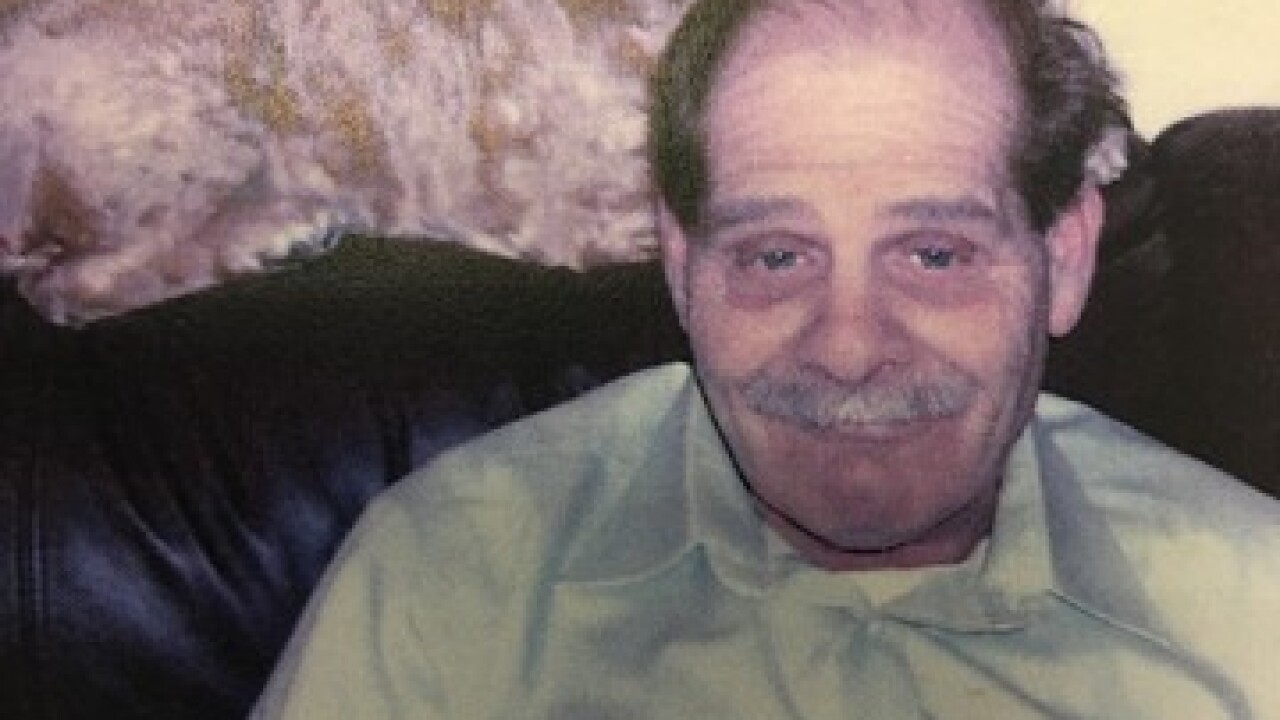 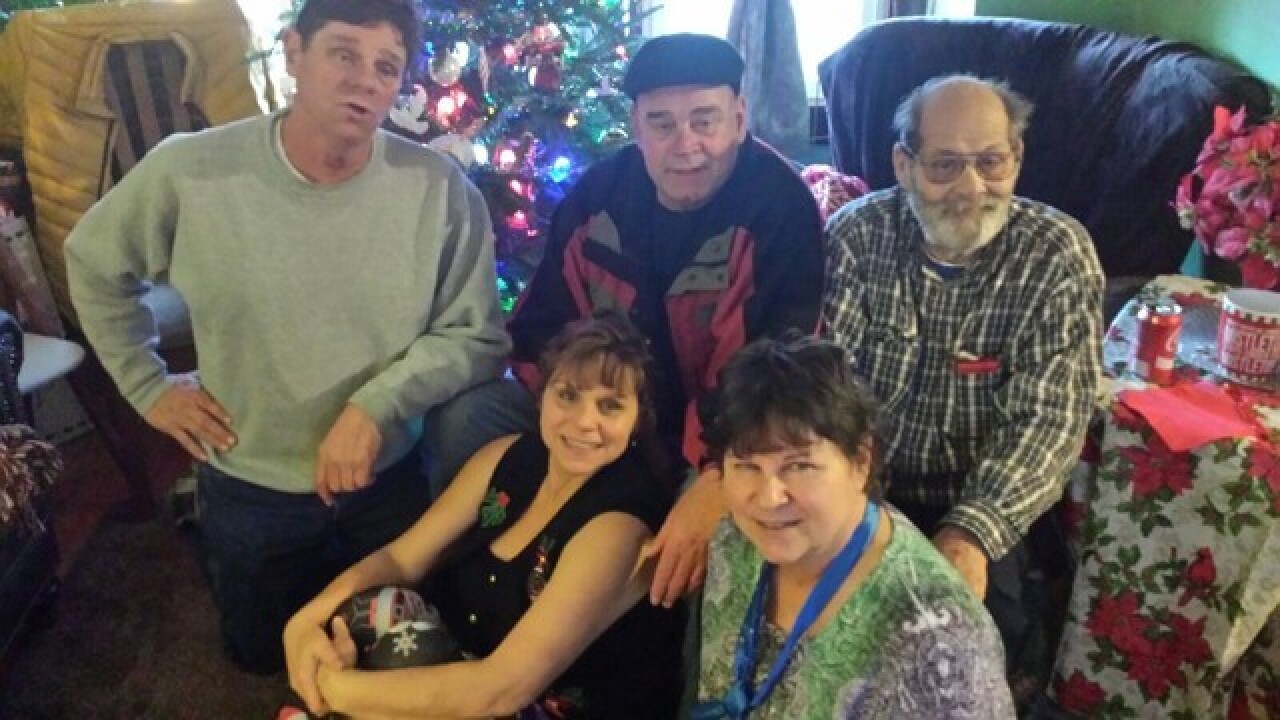 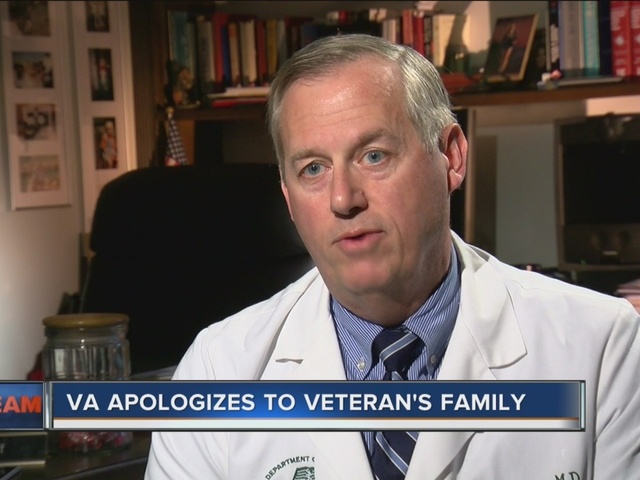 The Milwaukee VA is apologizing after turning away a dying veteran from inpatient hospice care.
After our original story aired in August, the Milwaukee VA launched a full department review.
Robert Laise's family wanted him to die in peace at the VA's palliative care unit, but instead of getting treatment there, VA staff sent him home.
Laise died six days later, and now the Chief of Staff for the Milwaukee VA admits this situation should have been handled differently.
"It's a horrible death when you die from end-stage kidney disease," Laise's sister, Elizabeth Ryan said.
Ryan believed an inpatient hospice  care program would have helped her brother live comfortably during his final days.
Medical records obtained by the I-TEAM showed Milwaukee VA staff never bothered to refer Laise for a palliative care consultation when he showed up at the emergency room. Instead, he was sent home for his "disruptive behavior."
"They (VA staff) made it sound like he was this horrible, vicious, mean person, but that wasn't it," Ryan said. "It was the disease that was making him so agitated."
The VA told TODAY'S TMJ4 it does not deny patients care based solely on their behavior. After we started asking questions about Laise's case, a VA spokesperson said the matter raised some red flags and promised a full review of the matter.
"When we looked into the situation that you brought to our attention, and thank you for bringing this to our attention, we discovered that we probably made some decisions we shouldn't have," Milwaukee VA Chief of Staff Dr. Michael Erdmann said. "We could have made better decisions."
The I-TEAM's Eric Ross asked, "How confident are you something like this will not happen again?"
"I'm extremely confident that we have the right decision makers in place and that communication will occur," Erdmann said.
Erdmann admits there was a breakdown in communication regarding Laise's case, but declined to comment on whether any VA staff members were disciplined as a result of their review.
"We try to learn from everything we do every day," Erdmann said. "While we like to have perfect outcomes for every veteran, I know that doesn't happen every day but I can certainly assure you that we will try our best to provide the highest quality of care for the veterans who deserve this. No one deserves this more than our veterans. Our condolences go out to the family."
In an interview with the I-TEAM back in August, spokesperson Gary Kunich said any allegations of mistreatment or poor healthcare are taken seriously.
"As a veteran to the family of a veteran, if they feel in any way that they were not treated with dignity and respect, then I apologize and we will fix that," Kunich said.
Kunich adds the VA treats roughly 64,000 veterans annually.
"It's terrific care, but if something can be done better, we're going to do it," he said.
Copyright 2015 Scripps Media, Inc. All rights reserved. This material may not be published, broadcast, rewritten, or redistributed.