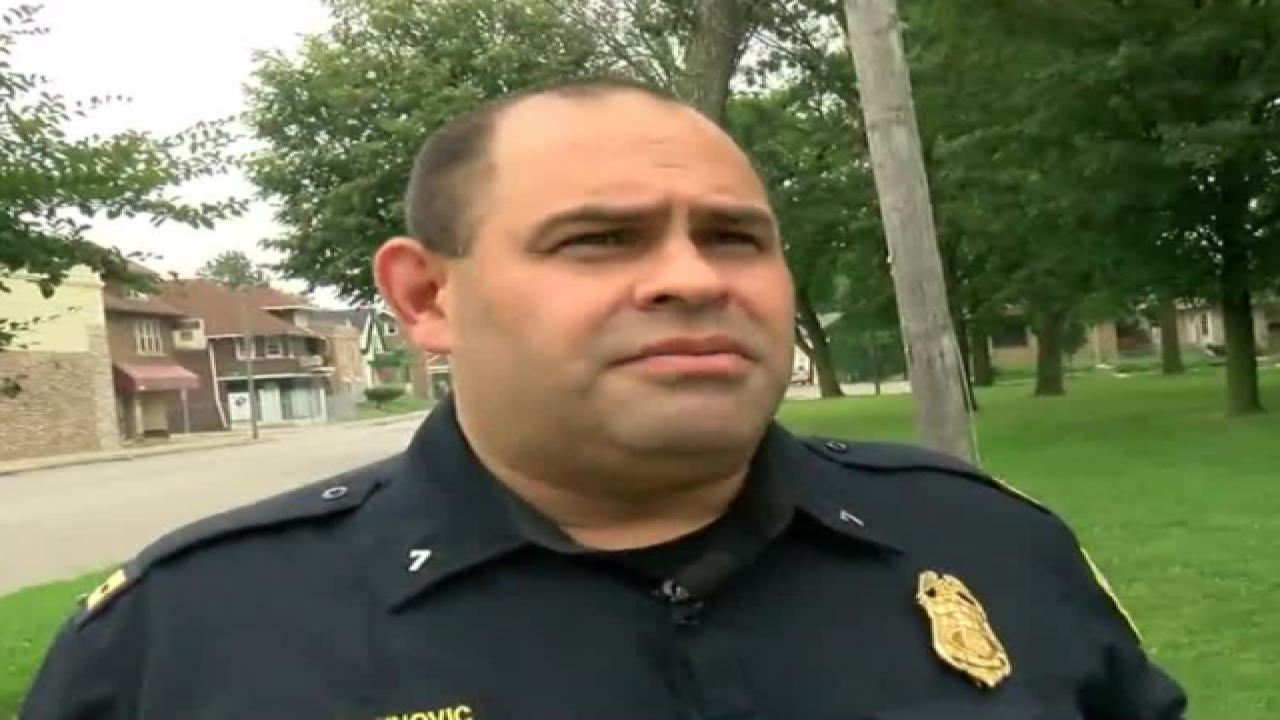 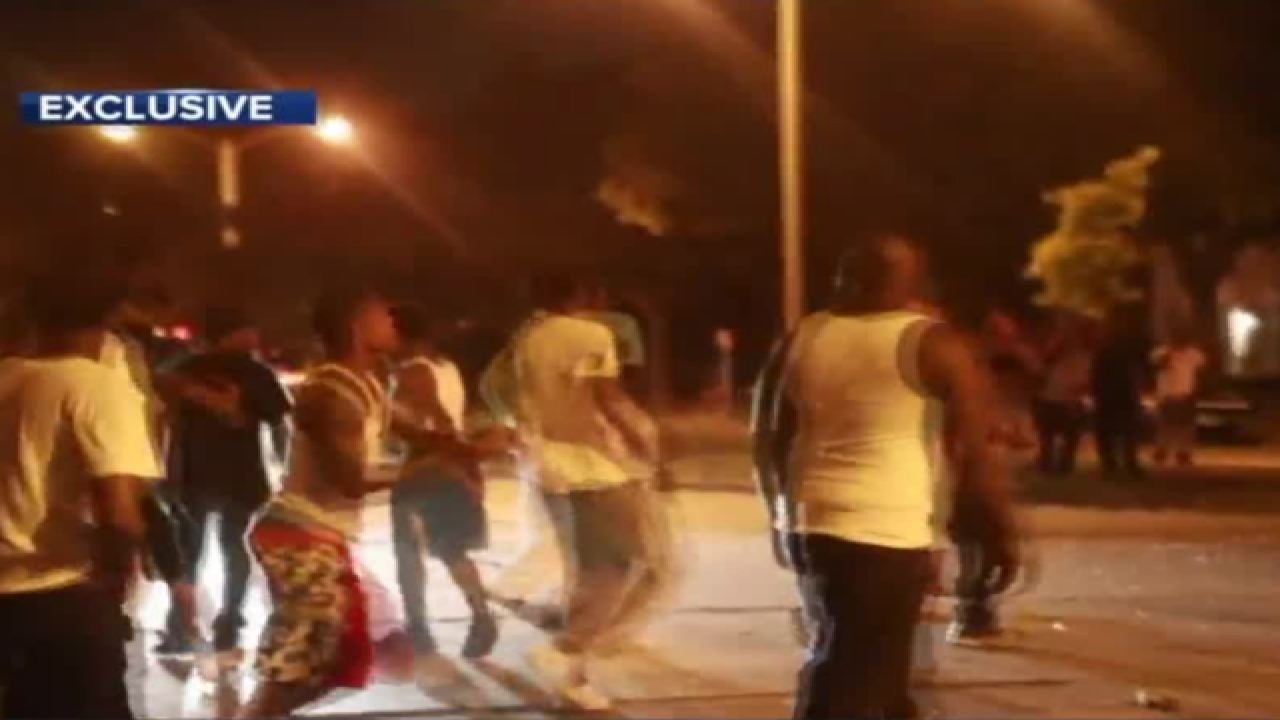 Capt. Boris Turcinovic runs Milwaukee Police district seven, responsible for much of the Sherman Park neighborhood. From his perspective, this summer has been different that the one marked by violence last year.

Everyone, he said, has learned *something* from last year.

“I don't think the kids have so much gone anywhere, I just think there's a different message out there and that's this is not the way to settle things,” Turcinovic said.

The number of "priority one" calls to police in Sherman Park is down.

From May 26 to Aug. 1, urgent calls for help were down 46 percent. Fighting calls dropped from 17 last summer to eight this year. Battery calls down from 6 to 2.

Reverend Tim Perkins is pastor at Bethel Bethany United Church of Christ and has lived in Sherman Park for 32 years. He finds this community better equipped than most to recover from a violent summer.

"There's strong churches here, there's a strong synagogue, there's an Islamic community. A lot of those organizations already in place that responded to the needs. There's more to be done,” he said.

With churches and community groups doing their part to calm tensions police are able to change their approach.

Instead of tangling in the streets there's more talking.

The results you can sense.

Riding bikes in the street is safer, sitting out on the porch a little more relaxing.

From where Sherman Park resident Angle Hall sits, her neighborhood is far from fixed.

Though it’s far from where it was last summer.

“It's getting better. Like I say, it's not as bad. We sit out, we sit out during the day. We don't have no problem,” Hall said.