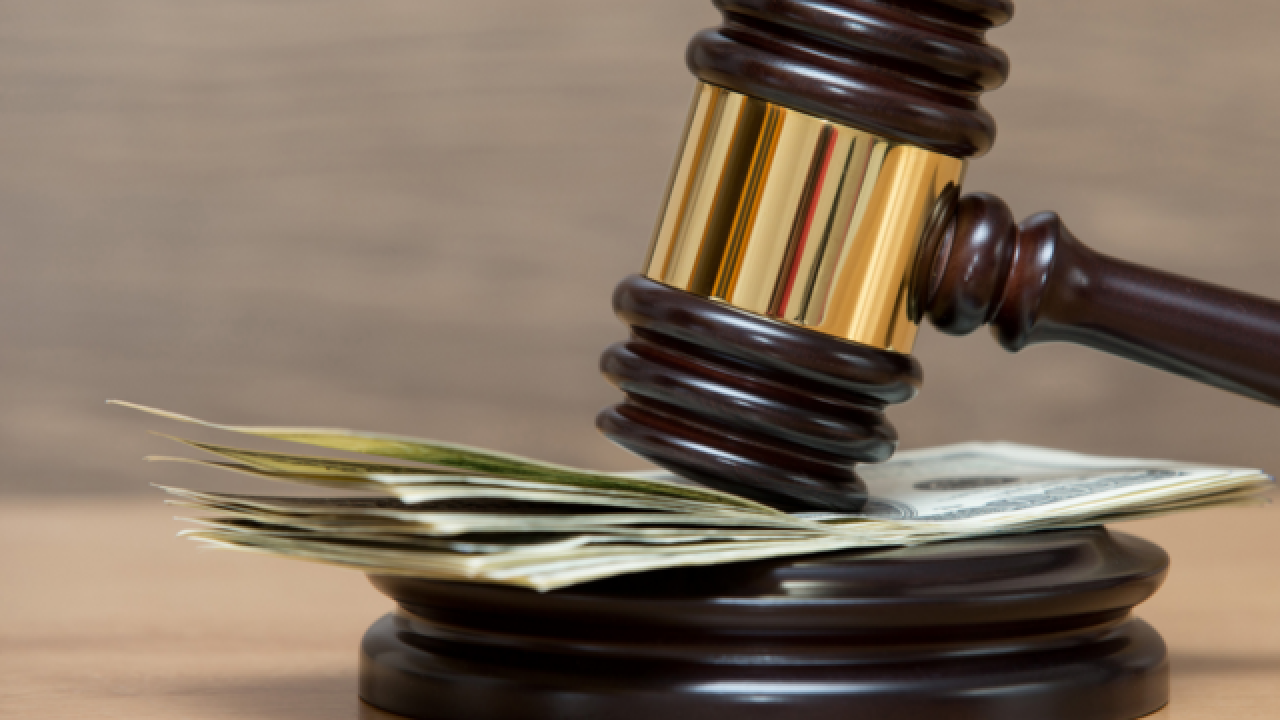 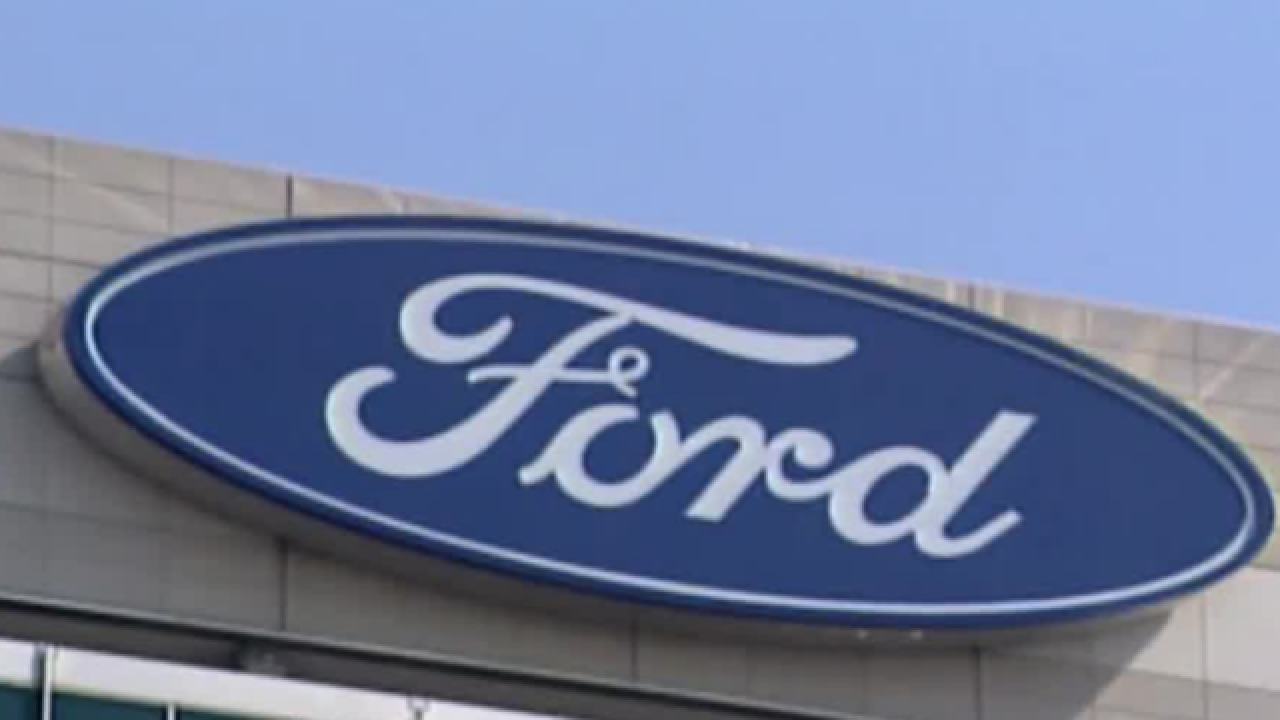 A minor error leads to a major battle in court for one local man.  The Ford Motor Company filed a lawsuit against him, and it's all based on a Carfax report.

A Milwaukee man tracked down his paperwork and found the mistake; something he believes Ford should have checked before he was dragged into this.  Now he's out time and money and wants to let people know double check your Carfax report.

When Rod Kenel turned in his leased 2013 Ford Edge in February he was over his allowed miles. Kenel paid the local dealership for overage costs, "we actually, at that point, had a new vehicle. We traded up to another Ford," he told us.

But then a letter came in the mail from Kenel's lender, Ford Motor Credit Company.  It claimed the car Kenel turned in had an "inaccurate odometer," and he owed another $1,000.  "This has been completely frustrating," Kenel commented.  He says Ford would not release any of its documents in the case.  So he went digging and paid for a copy of his Carfax report.

"There were just multiple errors," Kennel shared.  The most glaring, a mileage report from a mom and pop service station in Ripon, Wisconsin.  Some place Kenel says he's never been.  According to Carfax his mileage jumped from just under 2,000 to almost 11,000 in a five day window.  "That would have been driving non-stop 24 hours a day averaging about 74 miles an hour.  It was just ridiculous."

Kenel contacted the station's owner who verified his shop had never serviced Kenel's car.  "He had no record that we were ever there. He had no record of our VIN number off of our car," Kenel said.

A Carfax investigator looked into the report and fixed the errors. Kenel sent the corrected Carfax to Ford, along with all of his service records that showed the car's accurate mileage. "We have copies of every single maintenance record from Ford," he pointed out.  Kenel asked Ford to close the case.  "They did absolutely nothing with it;  they still went ahead and filed the court case against us," said Kenel.

The lawsuit was filed in Milwaukee county claims court for mileage overage.

Evan Knupp is representing Kenel.  "For me it was pretty clear this was a case that should never have been filed."  He said Fords' claim against his client came after it lost money on the sale of the car. "All of that could have been preempted had they reviewed the documents that my client sent them once before."

Knupp was in court once with Ford's attorney.  The company has since agreed to dismiss the case.  Knupp told us, "Ideally I think Ford should compensate him for what he's been through, to no fault of his own."

And not just for his attorney fees Kenel told us. "We need to be reimbursed for all this time, all this energy."

When the lease comes up on his new vehicle Kenel says he will be sure to check his Carfax report before he turns it in.

Ford told Knupp it never received Kenel's documentation.  We reached out to Ford last week about this issue.  A spokesperson told us it has a process to verify mileage if there's a discrepancy.  Kenel did get some good news yesterday.  Ford told his attorney it will compensate Kenel for his trouble and attorney fees.

Carfax tells us it corrects one out of every 10,000 vehicle records reported by consumers. There's also a disclaimer at the bottom of every Carfax report letting customers know the company "depends on its sources for the accuracy and reliability of its information."  It also states Carfax is not responsible for any errors.