I-Team: Why consumers end up paying the price when people use counterfeit coupons

MILWAUKEE — People who never clipped coupons before may be thinking it's time to start considering the climbing cost of groceries. But, you need to be careful if you enter the coupon world because counterfeits still exist.

Some bad actors make and mail out counterfeit ones. At a Virginia Beach woman's home, FBI agents found rolls of coupon paper, fake coupons, and coupon designs for more than 13,000 products on her computer.

A couple of months ago, a judge sentenced her to twelve years in prison and she has to pay back $31.8 million -- the estimated amount she defrauded from retailers and manufacturers.

"It is still a very large threat and a priority for the industry," said Bud Miller. He's the executive director for the not-for-profit Coupon Information Center or CIC. His company is dedicated to addressing counterfeit couponing.

"The purpose of the counterfeiters isn't to get free product. The purpose is to convert counterfeit coupons into money," he explains.

Here in Wisconsin, the FBI handled the biggest coupon fraud scheme our state has ever seen. Several businesses, including manufacturers in Wisconsin like Kimberly Clark and SC Johnson, lost out on more than $250 million.

In 2017, a judge sentenced Thomas "Chris" Balsiger, the former CEO of a coupon clearinghouse, to ten years in federal prison for his involvement. The FBI says he orchestrated an elaborate fraud where never redeemed coupons were submitted to manufacturers for reimbursement.

But he explains consumers also end up paying a price, because fraud results in manufacturers issuing less generous coupons and issuing them less frequently.

Miller shared red flags to look for so you don't get involved in anything illegal.

"Never pay money for coupons, that's where the fraud tends to step in."

Also, he says to be wary if someone tells you they're selling a service and not the coupons. And, it's best to skip over coupons on social media if they aren't from a manufacturer.

Also, CIC has an app that can tell you if a coupon is counterfeit. It's free and retailers are more than welcome to use it.

"We can instantly detect and determine whether a coupon scanned by the app is within our system of counterfeit coupons. And if it's not in our system, if we're not aware of it, the retailer can report it to us, we'll research it with the manufacturers, because we're very cautious," Miller said.

If you come across a counterfeit coupon, the CIC wants to hear from you. The company works with law enforcement to go after criminals doing this.

"There are extreme couponers and coupon enthusiasts, and those people are great if they follow the rules."

Starting on Feb. 25, 2022, the TMJ4 I-Team is visiting several Milwaukee-area stores to track the change in prices of a select basket of goods. You can see our shopping list below. On the left, you can see several graphics tracking the changing prices at each store. Some items are subject to sales on a week by week basis. 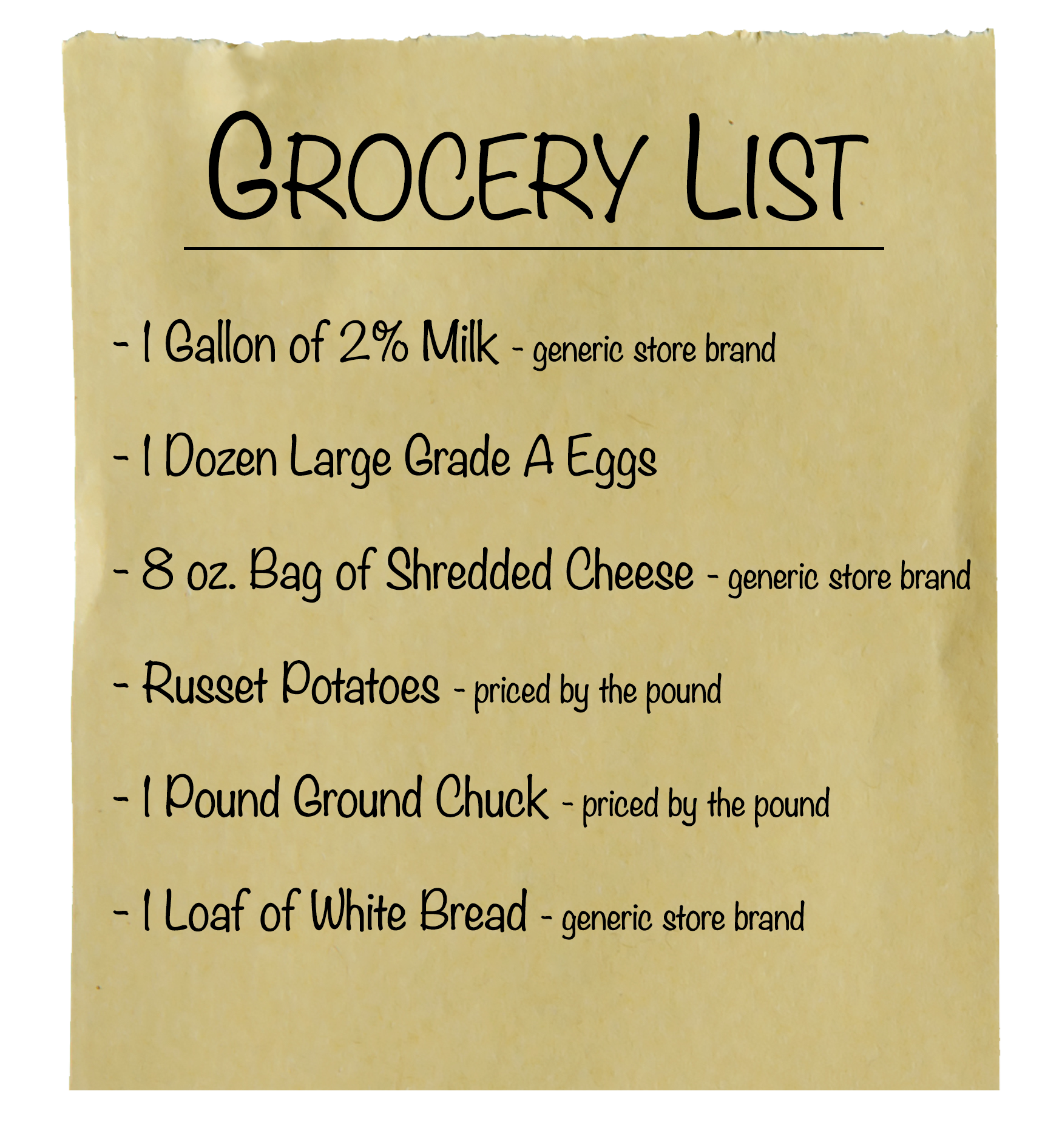