Escaped Inmates: More than 100 have walked away from Wisconsin centers since 2015 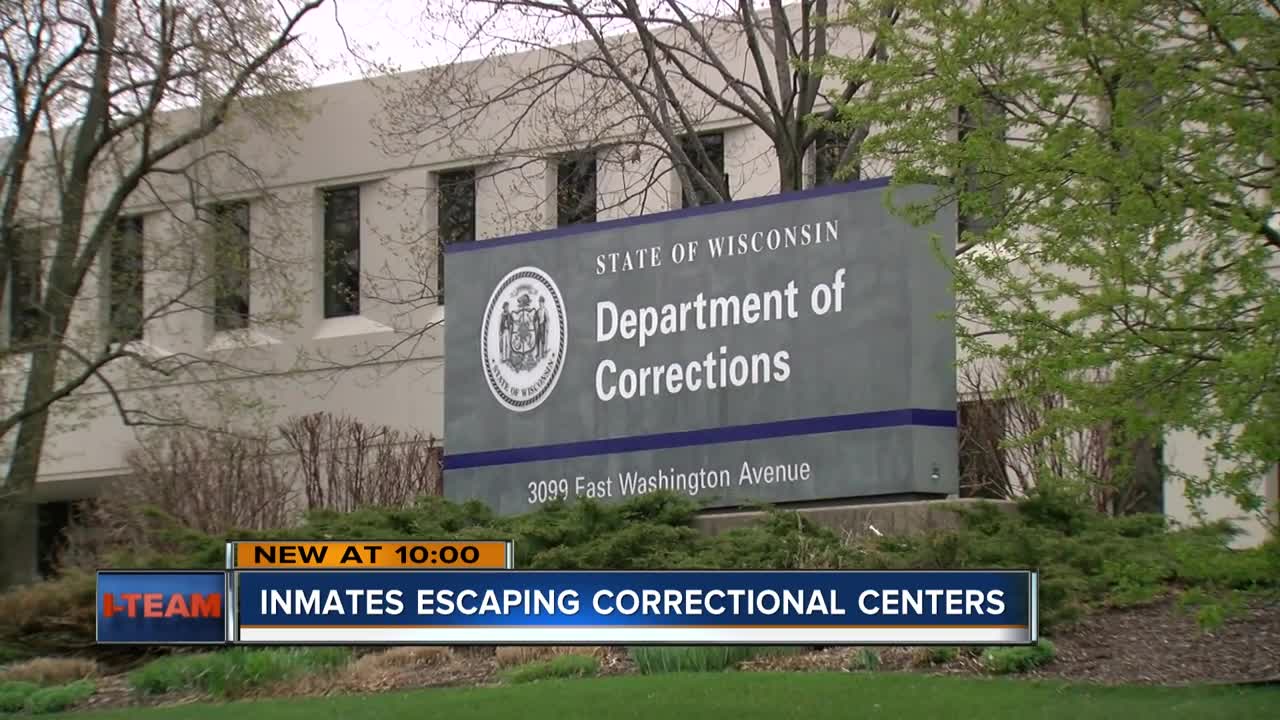 Convicted killers, armed robbers, drug dealers and other criminals are escaping from Wisconsin correctional facilities on a regular basis. Convicted killers, armed robbers, drug dealers and other criminals are escaping from Wisconsin correctional facilities on a regular basis.

Since 2015, 135 inmates have walked away from state facilities, an average of more than two a month. The Department of Corrections said even though they’re locked up, some inmates still have choices, including whether or not to walk away.

One convicted drug dealer, Christopher Logan, got out of the Kenosha Correctional Center twice.

In 2017 he walked away and wasn’t found for more than a year. Less than a week later, he escaped again, out for another eight months.

Logan is one of 30 inmates who have escaped and were out for a week or longer since 2015.

Of the 135 who have walked away in that time across the state, 29 percent got out of corrections centers, including armed robbers and burglars.

Both inmates were gone for more than 24 hours.

“You know every time we have a walk away or an escape from our centers, we put forth effort to do an after-action review, which is really our opportunity to look at our policies,” said DOC Warden Quala Champagne.

State data shows most people are gone from custody for less than a day, which could mean an inmate working as a driver briefly goes off their route or idles the car too long.

“There's opportunities to make decisions to recommit offenses. That is not typically the case with the escapes that we are talking about,” Champagne said.

Despite the numbers of people going unaccounted for, Champagne considers work release an “opportunity.”

“They're going to be in our communities and people have the ability to work towards another opportunity or another chance,” Champagne said.

But neighbors whose homes, parks and schools are blocks away from the facilities don’t see it that way.

“I think that's crazy that they don't have more security or more...you know,” said Jessie Samolyk, who lives near Felmers O. Chaney Correctional Facility. “I saw the fences outside of the facility and it looks so easy to walk out or to climb right over.”