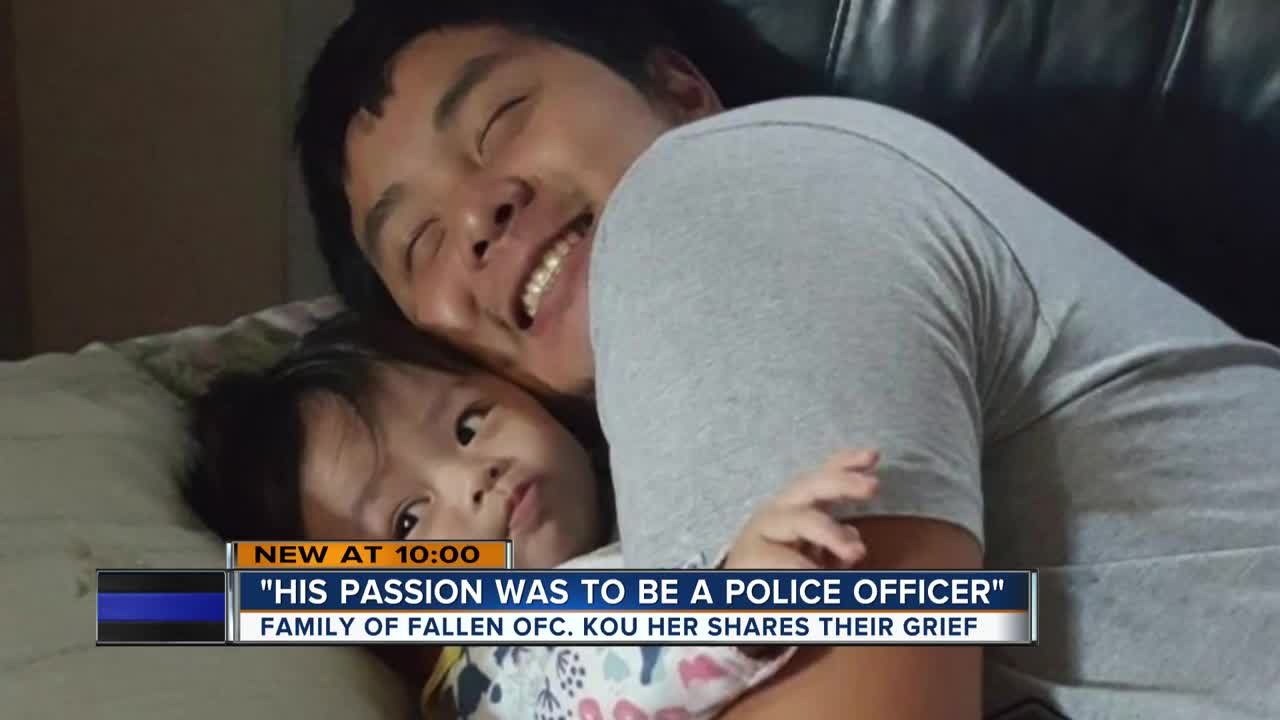 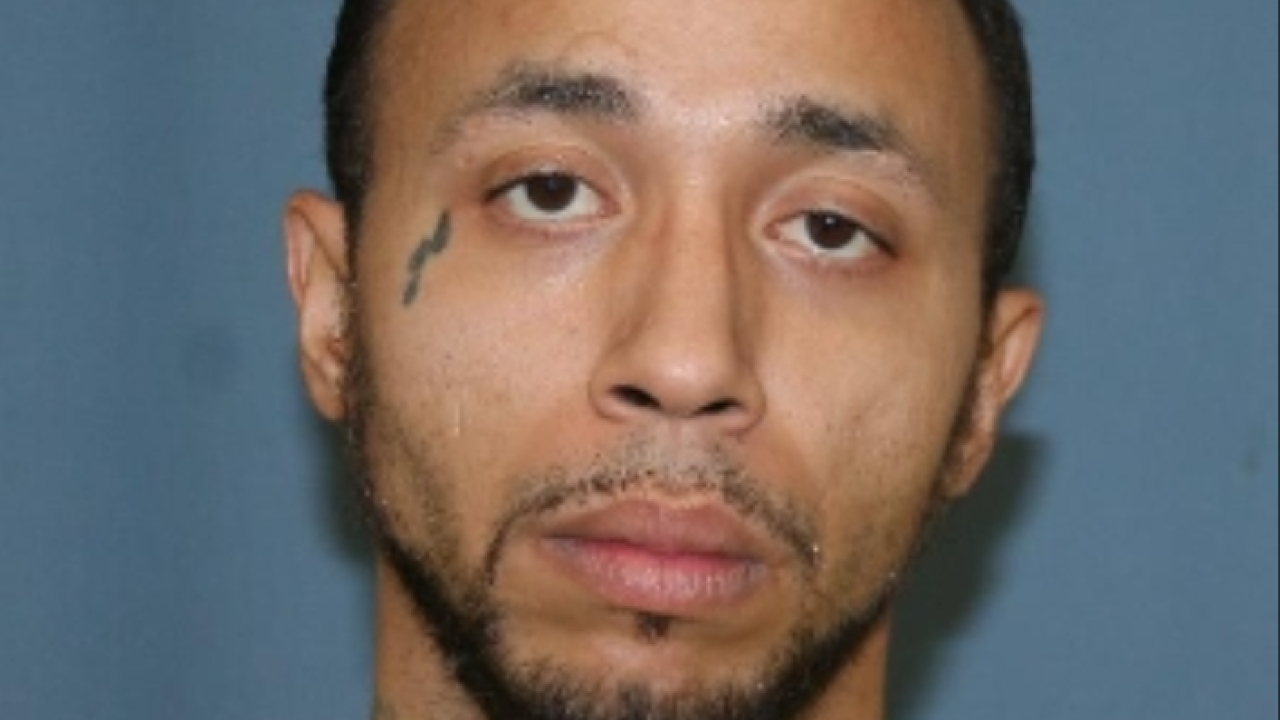 The man involved in a crash that killed a Milwaukee Police officer shouldn't have been on the roads. The I-Team found out he did not have a valid license and could have been in prison.

He was last arrested in 2017 when, according to a criminal complaint, he was speeding when he "disregarded a red light, nearly striking another vehicle. His blood alcohol level was more than three times the legal limit."

James was convicted of four OWIs and had a suspended license. In his last conviction, Milwaukee County Judge Dennis Cimpl decided not to send him straight to prison, giving him more freedom.

Judge Cimpl gave James a year in jail with the ability to leave for work or treatment.

He revoked James' driver's license and required him to get an ignition interlock device when he drove again.

In another one of his OWI convictions, James had a child in the car when he was caught.

"Obviously we aggressively prosecuted this case. At the end of the day, the sentencing decision falls to the judge," Chisholm said.

Milwaukee Police also tell the I-Team they have discretion when it comes to ticketing drivers.

MPD stopped James two months ago and wrote him a ticket for speeding and not having insurance. He should not have been driving because his license was revoked after his 4th OWI. He was not ticketed for having a revoked license.

The police department told the I-Team, "An officer has discretion during each stop on what citation(s) they are going to issue if any...These reasons vary greatly during each stop."

Judge Cimpl could not comment on James' sentencing and instead directed us to his sentencing transcript, which the I-Team has requested and hope to get soon.