Court records show why repeat OWI offender was not in jail 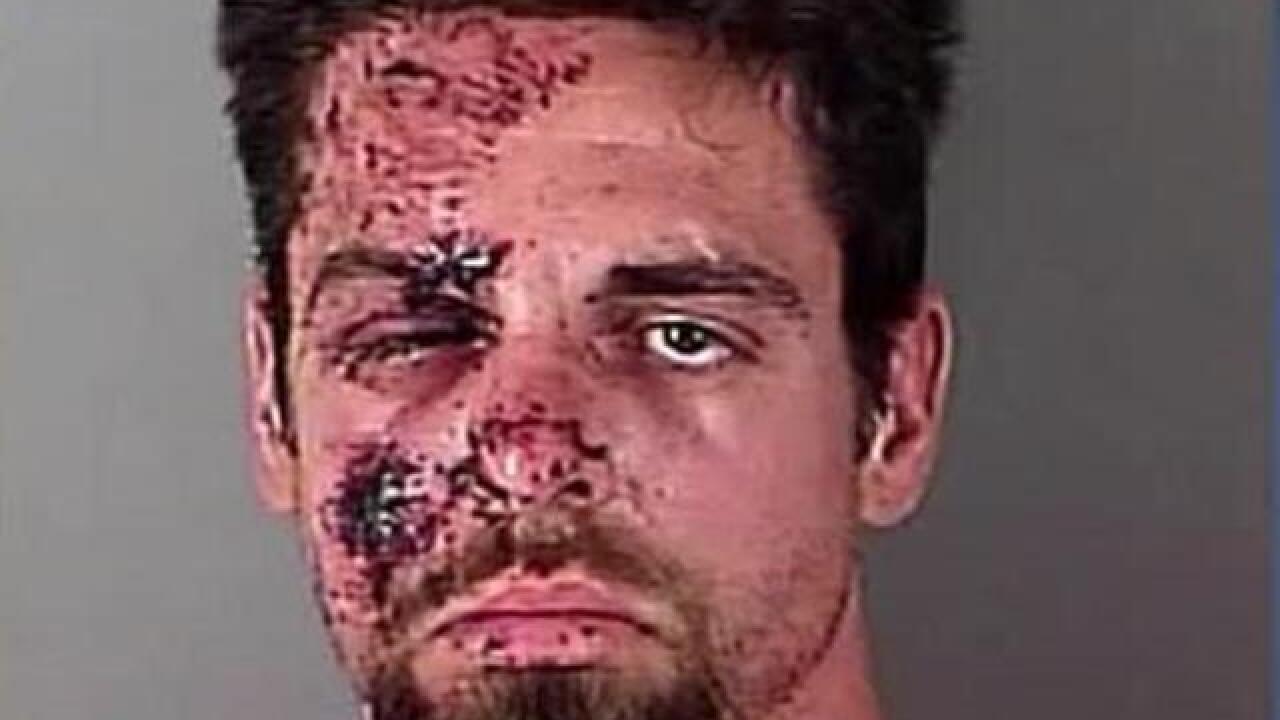 The I-Team has uncovered new information about the man accused of killing a good Samaritan while driving drunk.

Frank Schiller is charged with homicide by intoxicated use of a vehicle, four counts of OWI causing injury and four counts of bail jumping. Schiller is now being held at the Waukesha County Jail on a one million dollar bail, but court records show a Milwaukee County judge was notified that Schiller violated his probation for a case in that county months ago.

Schiller had drunk driving and drug charges pending in Milwaukee, Waukesha and Washington counties when police say he hit and killed Peter Enns on Saturday, July 8 in Delafield. Enns had pulled over on I-94 east to help a woman change a flat tire. Police say Schiller was trying to pass cars in the shoulder when he caused the crash that killed Enns and injured the woman and four children.

During Schiller's initial court appearance on charges related to the fatal crash, Waukesha Court Commissioner Laura Florian Lau seemed surprised Schiller wasn't already behind bars. "Pending on on OWI 5th with a signature bond, which is incredible to this court. If the allegations in this complaint are true then you are everyone's worst nightmare, someone that operates a vehicle while impaired and we have the loss of life and my understanding from reading this complaint, other serious injuries, Florian Lau said.

Court records show a Milwaukee County judge allowed Schiller to be released on a signature bond after he was charged in Milwaukee County back in March. A criminal complaint shows Milwaukee police arrested Schiller after they found him passed out in the driver's seat of a running car near 92nd and Bluemound. Officers say Schiller admitted using heroin and cocaine earlier that day. The Milwaukee County District Attorney's office charged Schiller with operating while intoxicated, his 5th offense. Court records show a court commissioner allowed Schiller to stay out of jail on a signature bond and ordered him to take random drug tests and supervised breathalyzers. Judge Pedro Colon was then assigned to the case.

The I-Team requested access to the court file in the Milwaukee County case. In it, were several letters from the probation agency assigned to monitor Schiller to Pedro Colon, the judge assigned to the case. One letter shows the caseworker reported Schiller missed a scheduled drug test, one month later the same caseworker sent another letter to the judge saying "A Violation Report was submitted on April 21, 2017 and no action was taken" the letter goes on to say "A Violation Report  was submitted for the new legal charges and no action was taken by the Court."

We reached out to the caseworker and Judge Colon about Schiller's case and to ask how common it is for parole violations like this to go unchecked. Judge Colon said he cannot comment on an open case, the caseworker referred us to Milwaukee County's Chief Judge Maxine White. Judge White's office asked us to email our questions, we sent an email but have not heard back.

Schiller also violated the terms of his parole during an OWI case  Waukesha County in 2008. In that case the judge issued a warrant for his arrest and increased Schiller's bail by a thousand. When Schiller violated his parole a second time that judge issued another warrant and ordered him to stay in jail until his sentencing. That sentence was five months in Waukesha County's Huber facility.