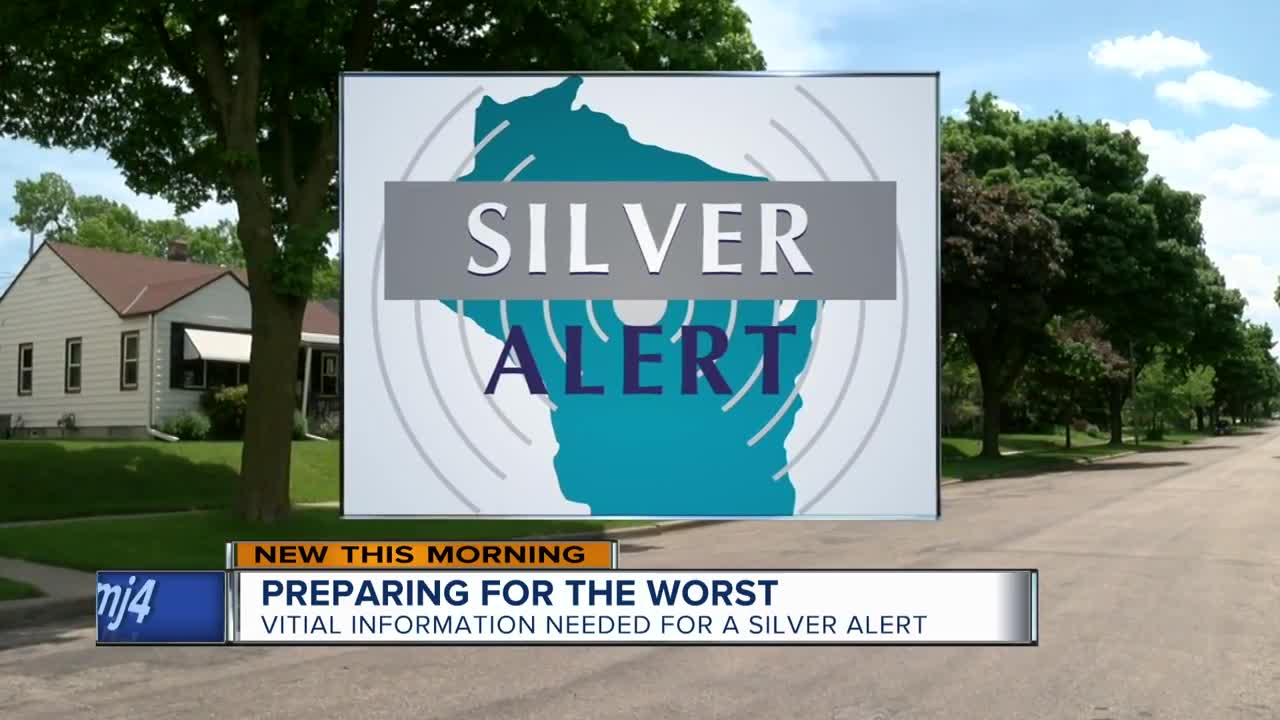 Microblading has become the latest eyebrow trend in the beauty world. But with the good work being done, there's also bad. 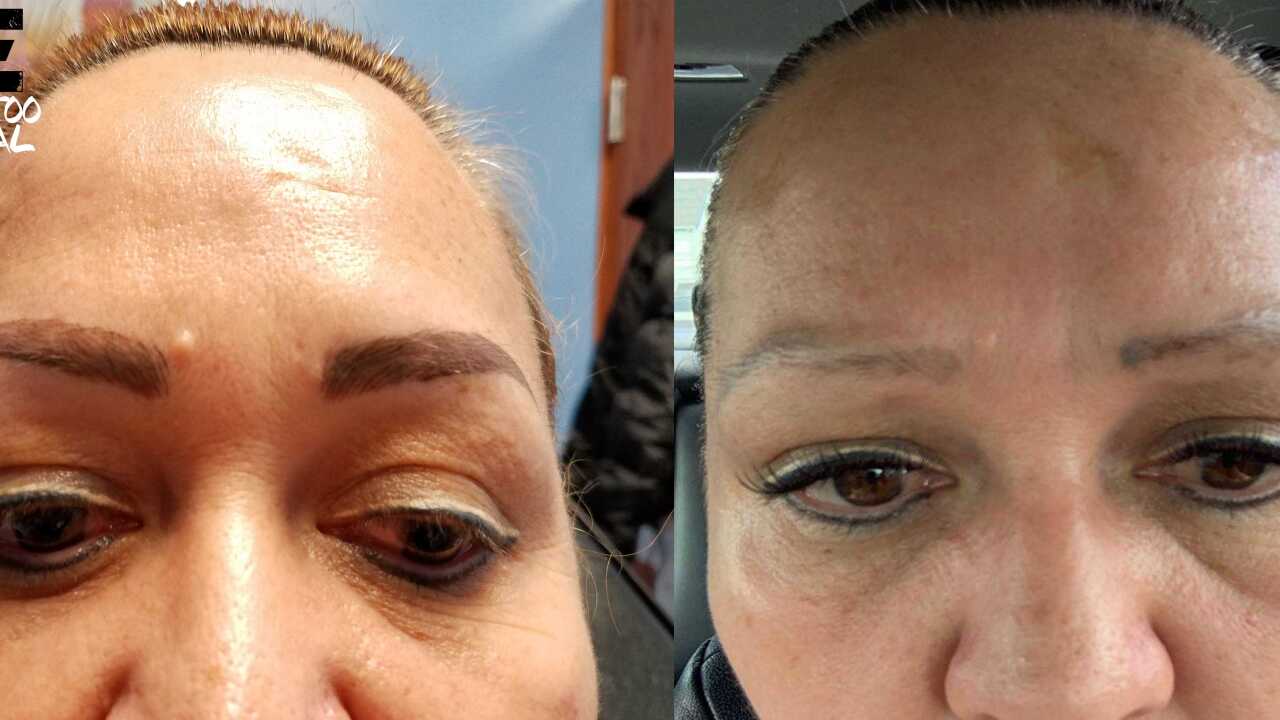 MILWAUKEE — Microblading has become the latest eyebrow trend in the beauty world. But with the good work being done, there's also bad.

Kati Weber, owner of Beauty Ink in Wauwatosa says microblading is an art.

“It really just is depositing semi-permanent tattoo ink beneath the epidermis,” said Weber.

Creating natural looking eyebrows on clients takes Weber at least two hours. When microblading mistakes come to her, she refers them to a tattoo removal service.

Lola Zapata with Moving Shadow Ink in South Milwaukee said she’s seen a sixty percent spike in business in laser tattoo removal side of her business. She fixes bad work others have done.

Click here to see pictures of some botched microblading work Zapata has worked on.

“They are super sad because you can’t hide your face and I feel like the eyebrows are the frame of the face,” Zapata said.

At $300 per treatment, the cost to fix the problem can add up quickly.

“Depending on how dark they are, it can be anywhere between two to fifteen treatments,” Zapata.

Fifteen treatments will cost you $4500. Compare that to what Zapata said microblading costs in Milwaukee which is around $450 to $600.

Zapata has advice for anyone looking to have the microblading procedure. First and foremost, your technician should have a tattoo license. Also, she said, it’s a red flag if the technician won’t show you their previous work, or if they tell you they can get you in for an appointment right away. Zapata said you want to go to a business with a waiting list.