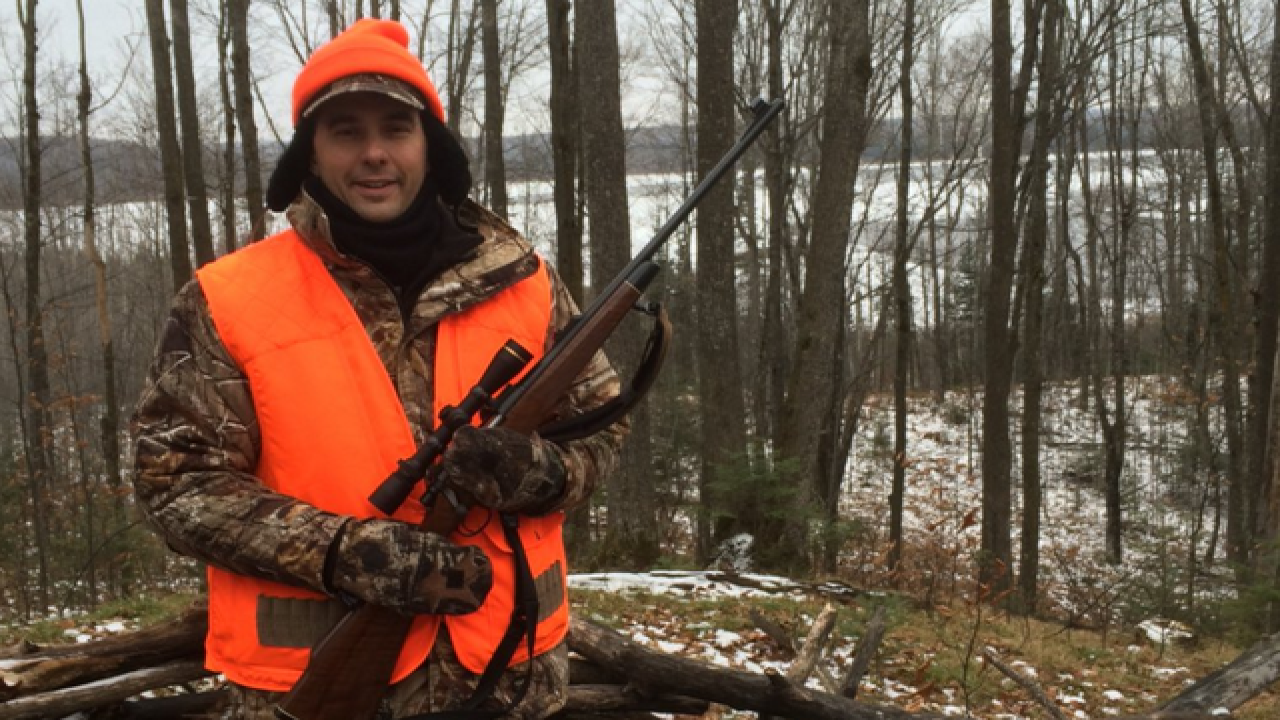 It looks like Gov. Scott Walker's gun deer hunt is a bust, at least so far.

He tweeted again on Wednesday that he didn't see any deer. This time he included a picture of himself in the woods holding his rifle.

Patrick didn't immediately respond when asked if Walker might take to the woods again before the season ends Nov. 29.

Out with my hunting buddies. pic.twitter.com/4e9uaB76mt

No sightings for me but plenty of others bagged their deer. pic.twitter.com/NRQm5LPggx

Looking for a buck in Vilas County. pic.twitter.com/vImMEgJ594