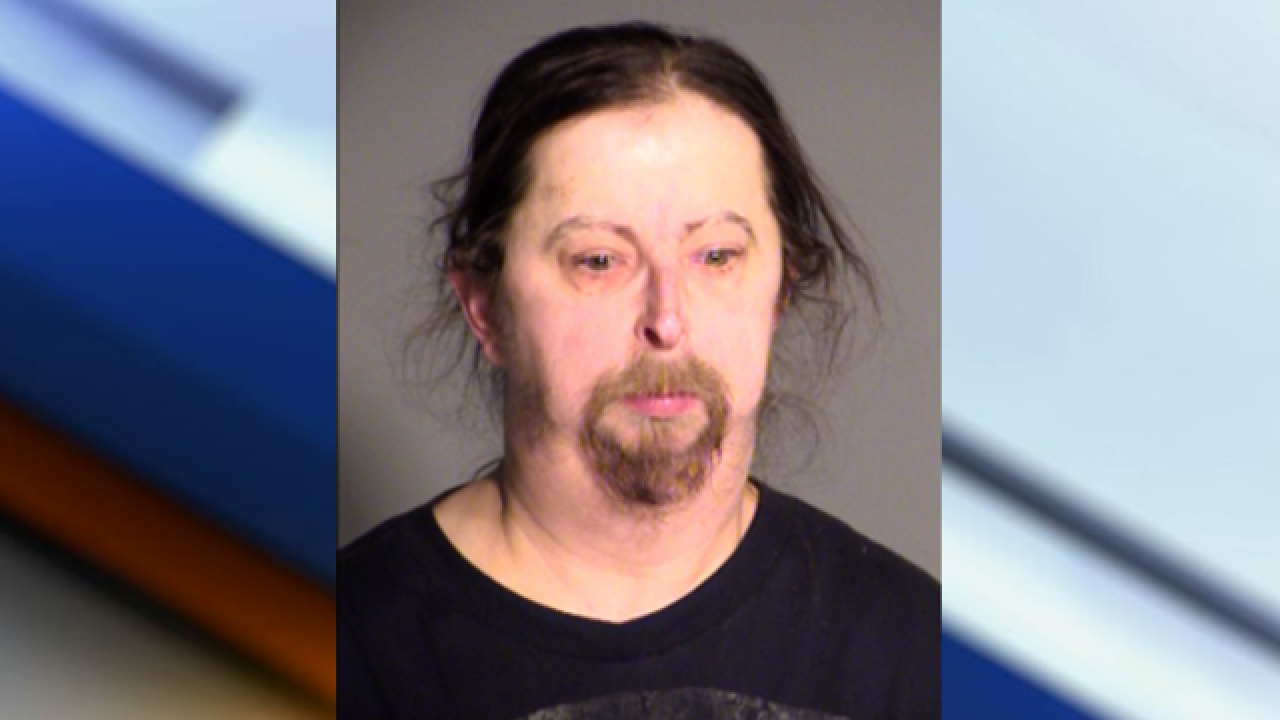 A Fond du Lac man has been charged for allegedly driving drunk and hitting and killing a pedestrian over the weekend.

Peter Anderson, 51, was charged with homicide by intoxicated use of a vehicle while having prior intoxicant-related conviction and knowingly operating a motor vehicle without a valid license.

Around 1:40 a.m. on November 18, Fond du Lac Police responded to a report of a pedestrian hit by a vehicle on South Park Avenue at E. 2nd Street.

Jeffrey J. Koenigs, 54, of Fond du Lac, was walking through the crosswalk when Anderson allegedly hit him going about 30 mph, a witness told police.

Anderson told police he had drank a few beers at a bar and then decided to drive home when the crash happened, according to court documents. He told officers he did not see Koenigs until he was right in front of his truck, the criminal complaint said.

Officers reported Anderson's eyes were "red and glossy." They also performed field sobriety tests that indicated he was intoxicated.

A breath test was also performed and Anderson registered an 0.073. The legal limit in Wisconsin is 0.08.

Koenigs was pronounced dead at the scene. An autopsy found he most likely died from blunt force trauma to the head, according to court documents.