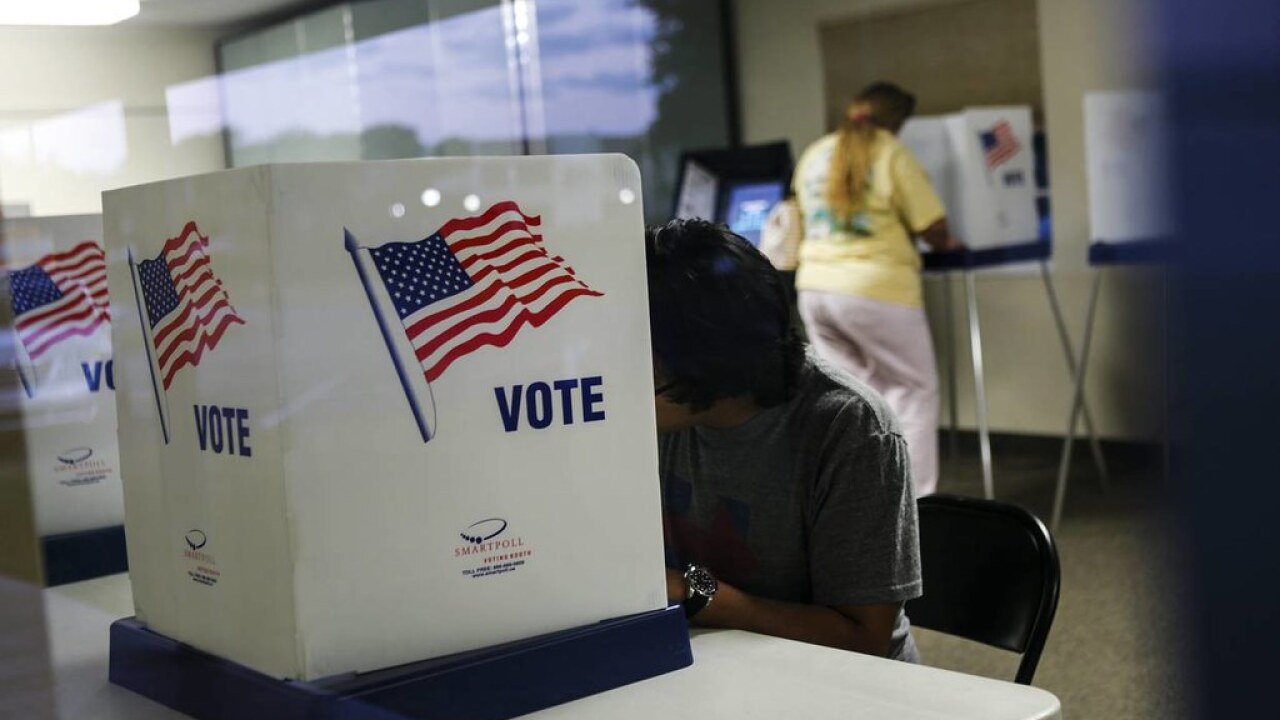 WISCONSIN — Wisconsin’s partial presidential recount entered its fourth day as President Donald Trump’s attorneys appeared to be focused on a legal challenge seeking to toss tens of thousands of ballots — including the one cast by an attorney for the campaign.

Democrat Joe Biden won the state by about 20,600 votes and his margin in Milwaukee and Dane counties was about 2-to-1.

The Milwaukee Journal Sentinel reports that discarding some absentee ballots as requested by Trump’s campaign would result in Trump’s Wisconsin’s attorney, Jim Troupis, having his ballot not count.