No, Joe Biden did not get 100 percent of all Milwaukee absentee ballots 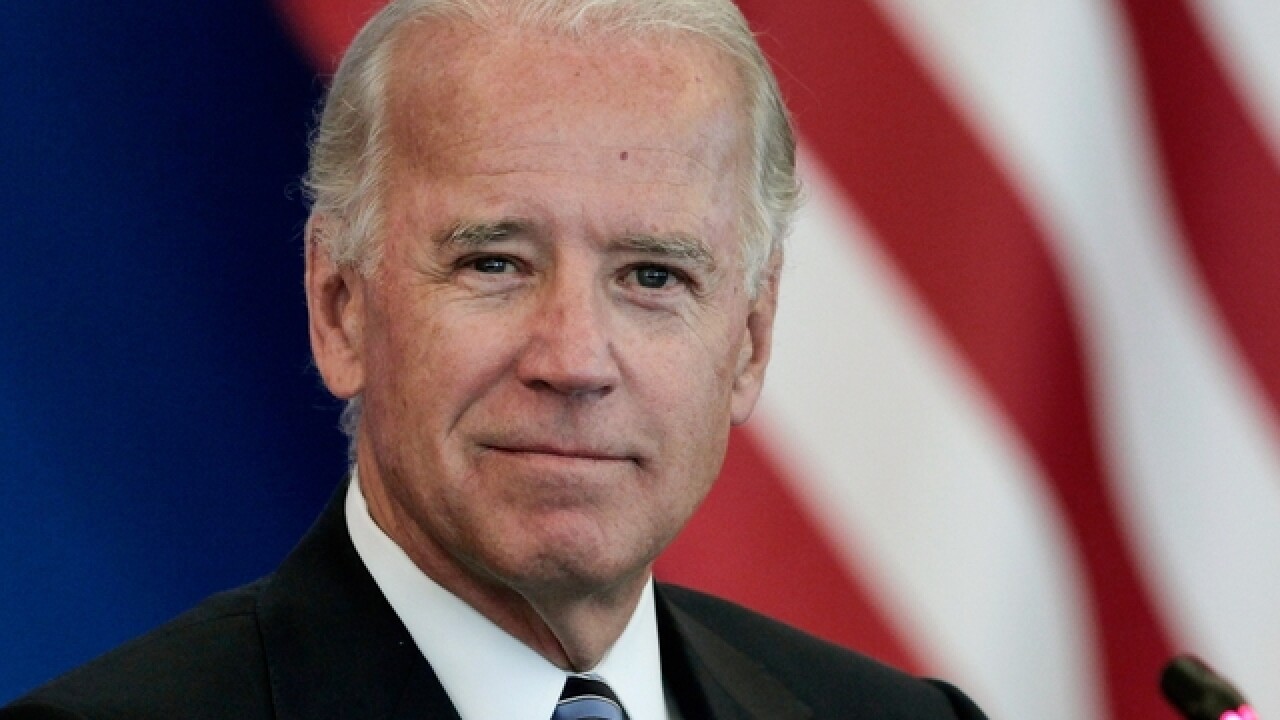 MILWAUKEE — Unofficial numbers from the City of Milwaukee show that of 169,000 absentee ballots received, 23,000 contained votes for President Donald Trump.

Since NBC declared Joe Biden the projected winner of Wisconsin, some on social media have suggested that the former vice president only took the lead because 100 percent of the absentee ballots from the City of Milwaukee were votes for Biden.

However, the City of Milwaukee's unofficial numbers shows that is not the case.

What is clear is that the majority of Milwaukeeans who voted absentee voted for Biden. However, 14 percent did vote for President Trump.

When it comes to election day ballots, 78,160 were cast in Milwaukee. Biden received votes from 51,522 of them. That is 66 percent of same-day voters. Trump received 32 percent of Election Day ballots, racking up 24,771.

When you add these two forms of voting together, you get 247,679 ballots. Biden received 78.8 percent of those votes, and the president received 19.6 percent.

Allegations of fraud came after the City of Milwaukee reported all of their absentee ballots at once, near 4 a.m. Wednesday.

However, that should not have come as a surprise. Weeks prior to the election, the Wisconsin Elections Commission told both voters and the media they would be releasing the results from the absentee ballots all at once and after same-day voter results.