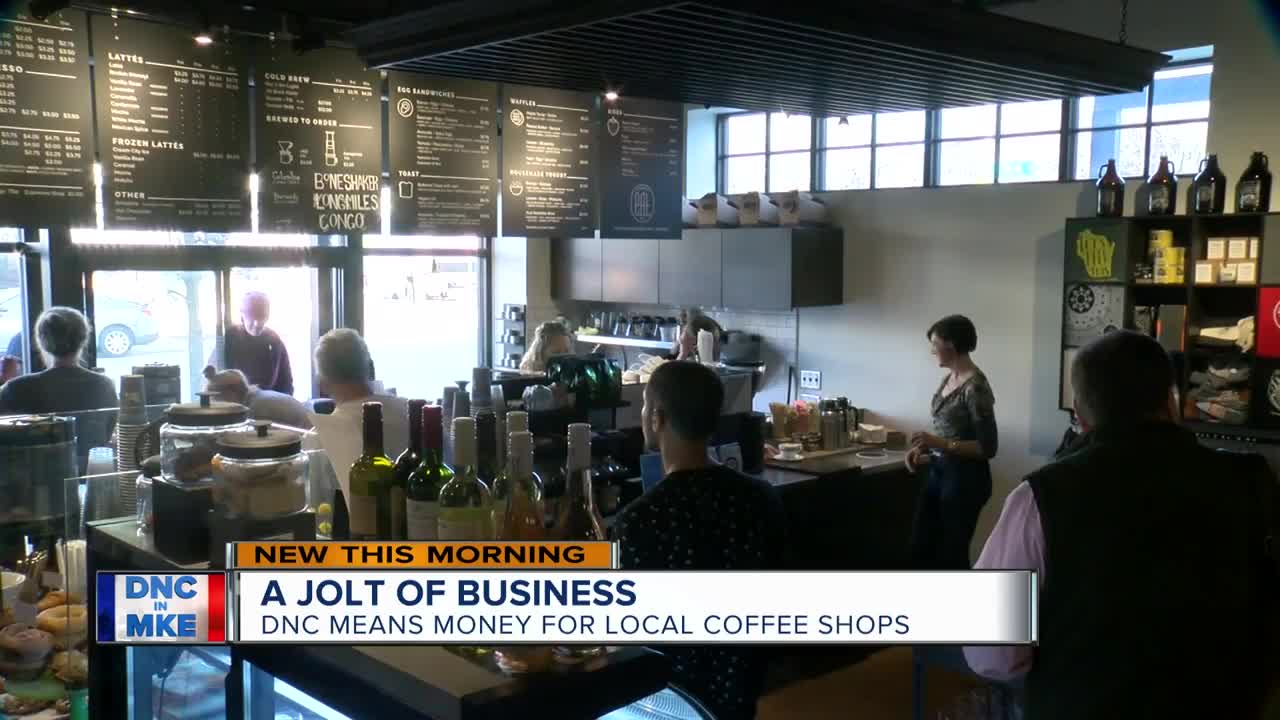 The biggest beneficiary of the more than 50,000 expected visitors could be local coffee shops. 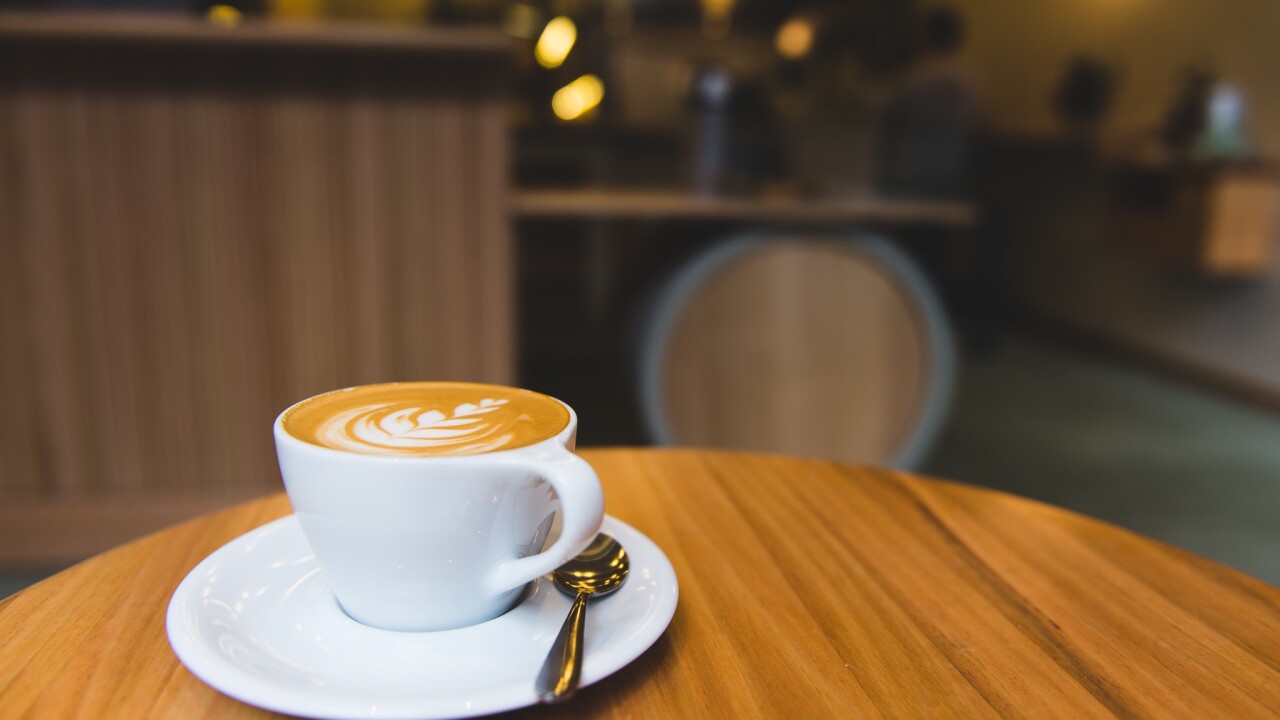 Officials behind Milwaukee's successful bid to host the 2020 Democratic National Convention expect the convention to generate an economic impact of roughly $200 million in southeast Wisconsin.

Hotels and restaurants all expect a boost in business.

But the biggest beneficiary of the more than 50,000 expected visitors could be local coffee shops.

After Philadelphia hosted the 2016 DNC, local media outlet Billy Penn reported that "when it came to coffee shops, the DNC bounce was real."

Statistics from one coffee shop chain showed a 30% increase in business at its store closest to Philadelphia's DNC venue.

Another of the city's coffee chains reported gains across all of its stores, and said "week-over-week sales were up between 5 and 20 %" during the DNC.

At Milwaukee's Stone Creek Coffee, Karen Strange said the business is already preparing for the expected crowds at all of its cafes.

"It's super exciting," she said.

"We're going to be brewing some extra cold brew, ordering more materials and more supplies, and for sure staffing up," Strange said.

She added visitors are likely to be impressed with Milwaukee's coffee scene.

"This is a great coffee town," Strange said. "It's competitive. It's dynamic. It's about learning and about people."