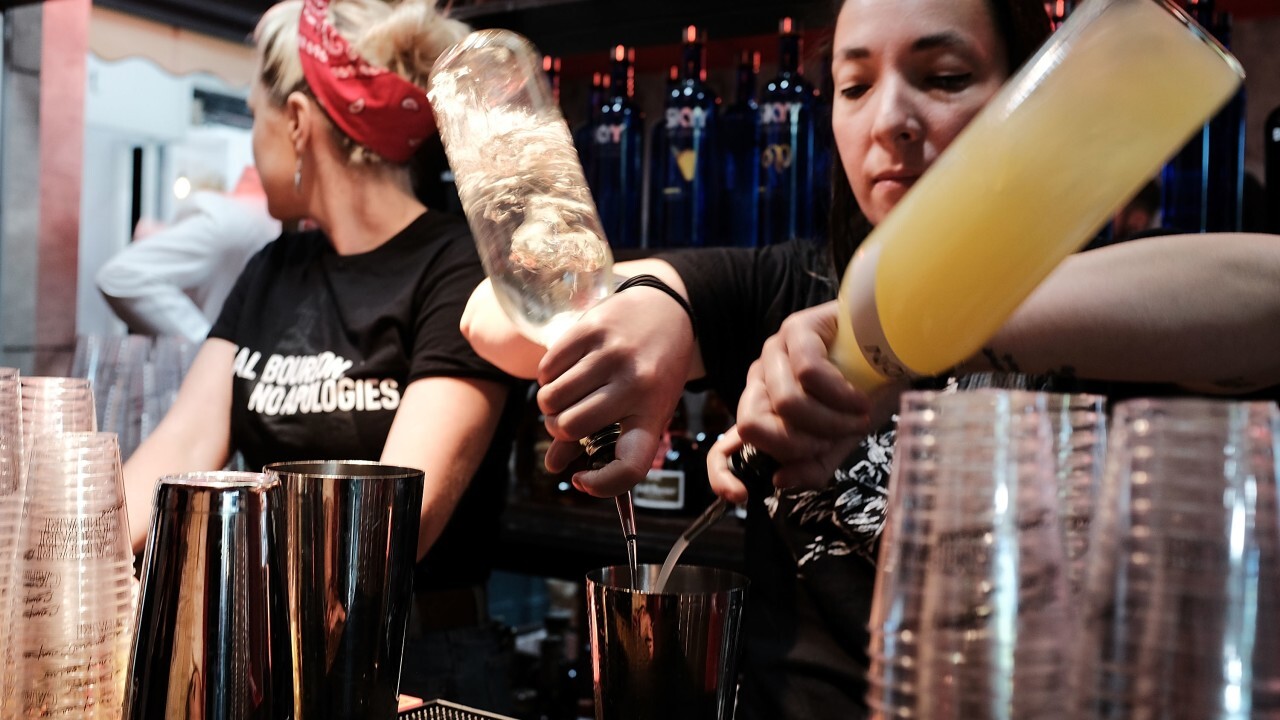 MADISON, Wis. (AP) — Republicans who control the Wisconsin Assembly have passed a revised bill that allows southeastern Wisconsin bars to stay open later during the Democratic National Convention in July.

Legislators had been considering a bill that would have allowed bars across the state to stay open until 4 a.m. during the convention but the measure ran into hurdles with state senators concerned about increased drunken driving.

Assembly Republicans scaled the bill back Thursday evening to allow bars in 14 southeastern Wisconsin counties to remain open until 4 a.m. during the convention.