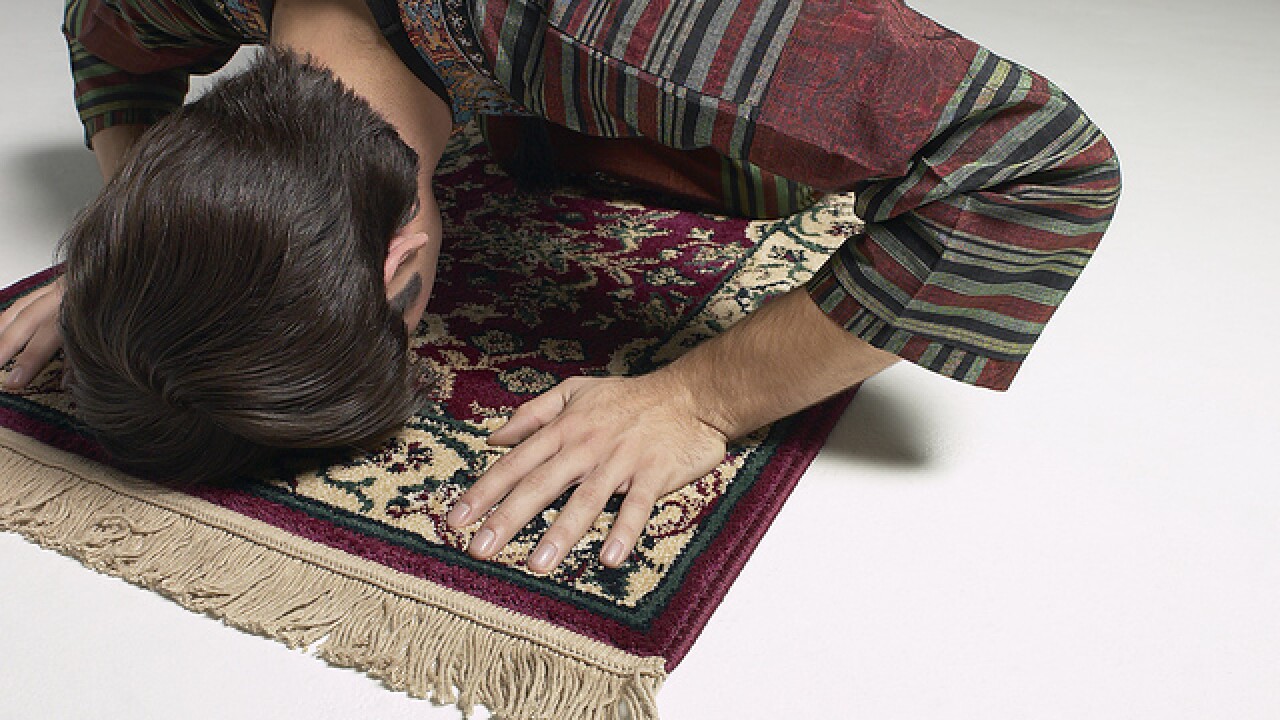 BRILLION, Wis.- Monday was the first day Ariens Company enforced its prayer policy, but it could result in legal action.

Previously, Muslim employees were allowed to leave the production line twice a shift to pray two of their five daily required prayers, but as of Monday, the breaks were eliminated and the employees were asked to pray during their scheduled breaks.

A Minnesota group, the Council on American-Islamic Relations (CAIR),  was made aware of the situation by several Muslim employees at the Ariens Company.

"We hope for reasonable resolution, but if not then we will have to explore all legal options, including lawsuits," CAIR executive director, Jaylani Hussein.

Hussein said they met with members of Ariens on Friday and asked them to postpone the enforcement policy.

"When a company has been doing it and makes any changes, the law says that they have to prove that there's an undue burdence," Hussein said.
According to the Equal Opportunity Employment Commission, "Unless it would be an undue hardship on the employer's operation of its business, an employer must reasonably accommodate an employee's religious beliefs or practices."  Read the full law here.
Ariens CEO, Dan Ariens, told NBC26 last week that more than two breaks per employee hurts the company.
"If you just use 5 minutes right, and you take the number of people and you put that over an annual number of days working, its over a $1 million in costs," Ariens said.
Employees were given until Jan. 25 to make a final decision whether to return to work or not.
According to an Ariens spokesperson, as of Friday, 44 of the 53 impacted Muslim employees had returned to work. Numbers for Monday's final count weren't immediately available.
Scripps Only Content 2015