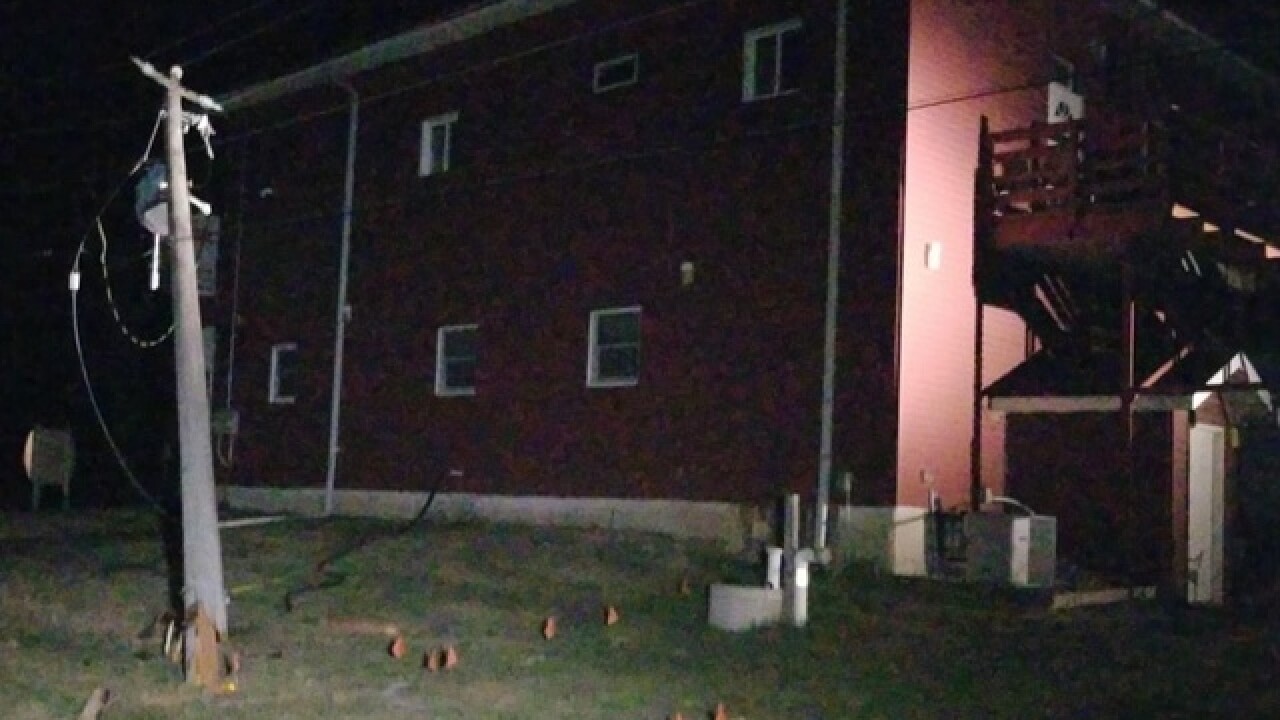 TOWN OF LIMA, Wis. -- Eight people are recovering after their shuttle bus crashed into a semi in Sheboygan County.

It happened in the Town of Lima.

The shuttle bus, with 9 people, was traveling north on County Road I and failed to stop for a stop sign.

An oncoming eastbound semi was unable to avoid the shuttle bus and collided with it.

The driver of the bus was cited for failure to yield the right of way.

Officials said the victims suffered various injuries but none were greater than severe.

Overhead power lines were damaged as a result of the crash.