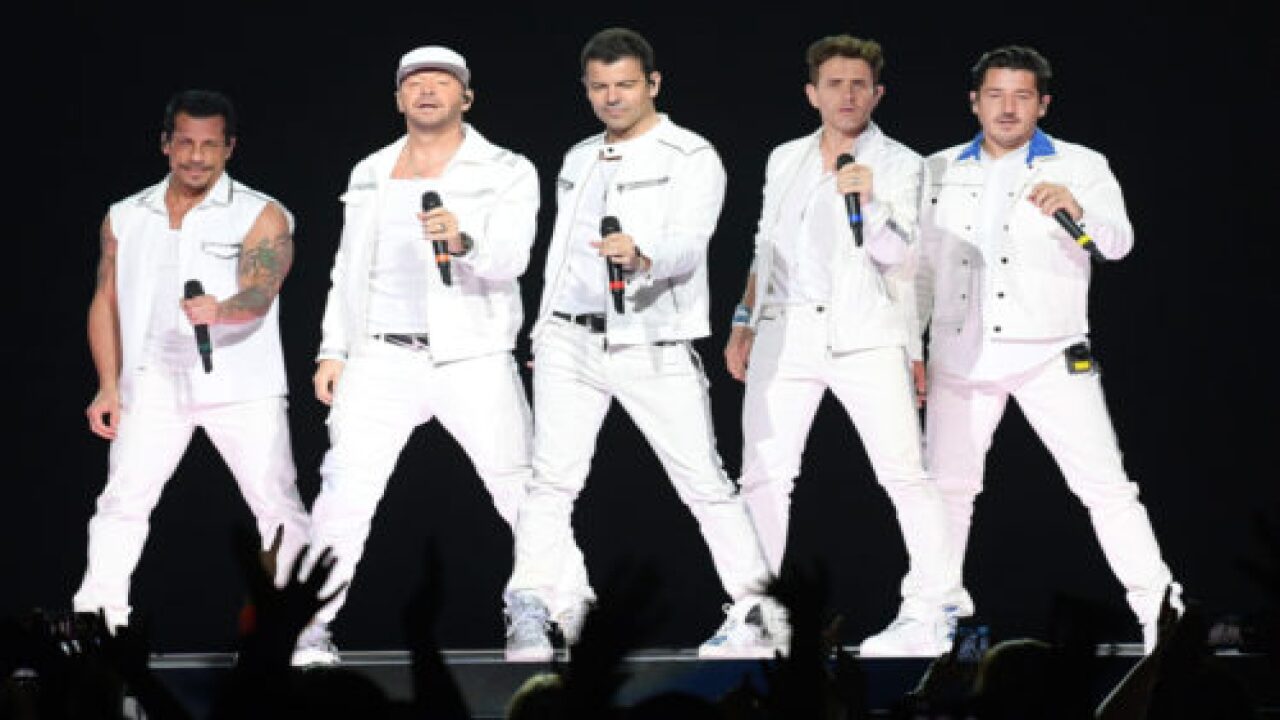 New Kids On The Block are back, and they have a brand-new music video. Back in October 2018, the boy band released their new single, “’80s baby,” in advance of their current tour, “Mixtape.” It kicked off on May 7, 2019 at the Sprint Center in Kansas City, Missouri, and dates are scheduled throughout the country through July 14.

Now, the music video for “’80s Baby” has been released. The song pays tribute to the band’s longtime fans that have been supporting them since they got their start back with their debut album in 1986. The video features cameos from other hit artists from the era, including Debbie Gibson, Tiffany, Salt-N-Pepa and Naughty By Nature and takes fans through a day in the life of the band while on tour.

“Kay Gee [of Naughty by Nature, who composed the baseline for the song] played me tracks, I got inspired, and started writing,” NKOTB member Donnie Wahlberg told People. “But when he played what has now become ’80s Baby,’ I heard it and I just wanted to write immediately. And then putting it in front of an audience, there’s nothing like it.”

On June 28 and 29, NKOTB will play two back-to-back shows at the TD Garden in Boston, the band’s hometown. According to member Joey McIntyre, a homecoming show is a thrill that has not lessened with time.

“When it comes to Boston, we’ve always been embraced, especially since we got back together 10 years ago,” McIntyre told Boston.com. “Now it’s not really a reunion, we’re just a working band, but to play our hometown and play the Garden for a couple of nights, it never gets old.”

What do you think of the new video?