The cost of emergency veterinary care is exploding. Here's how you can fight back 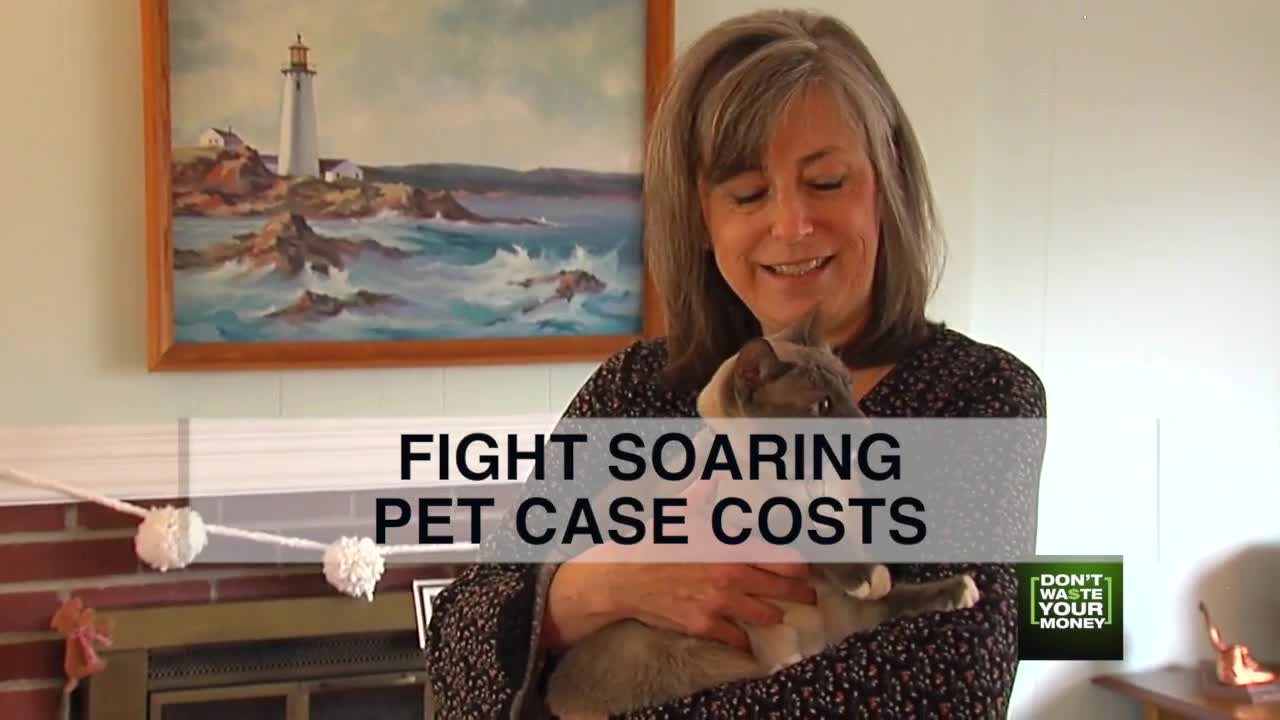 An emergency visit to the vet can cost $3,000 or more. Here's how to lower those costs. 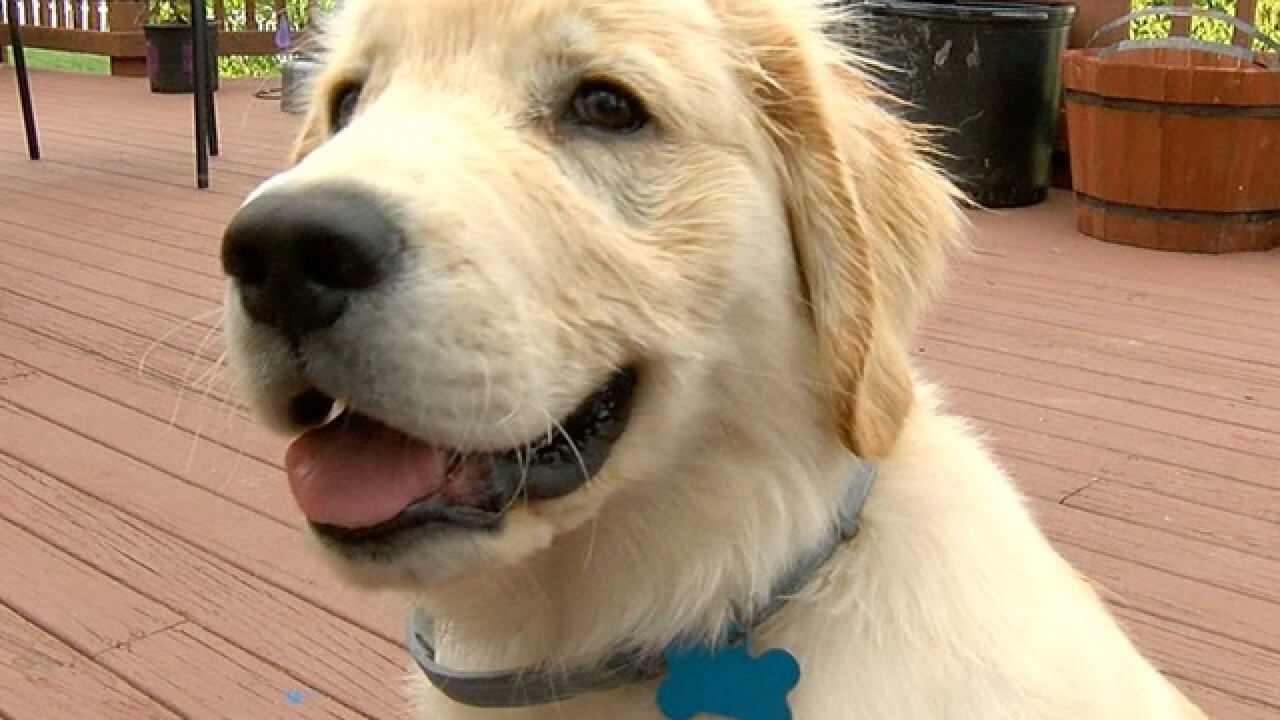 Ellen Baker loves rescuing cats, but she will forever have a special place in her heart for Bella, who died recently after a night at a pet hospital.

Her beloved tabby cat had died despite 24 hours of tests, lab work and antibiotics.

"Losing her I felt like my heart had been ripped out of my chest," Baker said.

That was just the first blow. The second was the bill.

Baker said she was confronted with a hefty bill the moment she and a very sick Bella arrived at the vet.

"I was told, 'You have to pay $2,204 up front to cover anything and everything that might need to be done,'" she said.

Baker, distraught, handed over her credit card. Refusing to pay would have felt like sentencing Bella to death.

The next day, Bella was still sick and the hospital needed another $1,000 to continue treatment.

Why such high prices?

Outrageous? Not according to the hospital's medical director.

Jessica Brotherton explained to us they have millions of dollars worth of high-tech equipment, from CT scanners to chemo rooms for cancer, and surgeons who perform life-saving surgery unheard of 10 years ago.

As for charging up front, she says the hospital was forced to do that after dozens of people brought their pets in for expensive care, left, and never paid the bill.

"Much of the equipment we have is the same you would have in a human hospital," he said.

According to Consumer Reports Magazine, the hospital's fees are not unusual. The magazine also says veterinary costs have almost doubled since 2004. An overnight stay for testing typically costs over $1,000, a torn ligament repair can cost $3,000 and cancer treatment for a dog or cat will cost $5,000 at the very least.

So how can owners make sure that when their pet eventually gets sick, they're not hit with a surprise $5,000 bill?

Dr. Wendy Vogel urges her customers to purchase pet insurance ranging from $250 to $500 a year.

"I wish everyone with a pet had insurance on their pet," Vogel said.

Although the cost may seem steep, she says it prevents sticker-shock for major care.

According to Vogel, owners can also sign up for a Care Credit Card — think of it as an HSA for pets.

Baker is going to explore those options now, after wondering how anyone can afford today's pet health care. She was willing to pay the thousands needed for Bella's treatment, even though she said it cost her almost a month's pay. She worries many people would just say they can't afford it.

"Many families, I am sure, have to make the choice if their pet is sick to simply put their pet to sleep," she said.