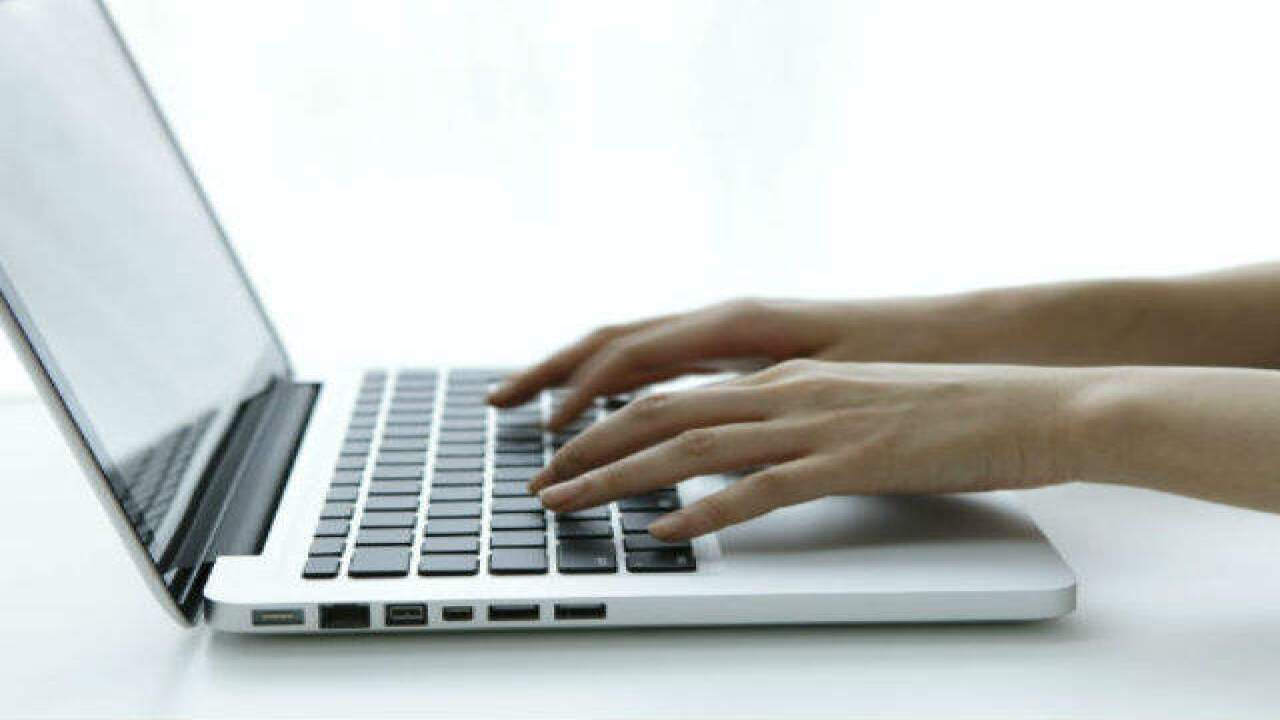 Did you ever receive a call or pop up warning about a problem with your computer?

The Better Business Bureau is issuing a new alert about computer-related scams, that are targeting everyone with a laptop or desktop.

The BBB says the scam, which has been targeting computer owners for at least 3 years, is now worse than ever. One woman who almost fell for it wants others to know what to watch for.

Susan Kavouras was working on her dell laptop the other day when her landline rang.

"The phone rang and it showed on my caller ID that it was dell computer," she said.

Since her phone's screen said "Dell," she answered, and a man told her they found a problem with her computer.

"He started talking to me that there was a virus problem on my computer, and that he was there to help me walk through it," she said.

But she thought something was strange: she already had a top of the line anti virus program, which showed everything was fine.

"I said no computer company has ever called me in the past, so why are you calling me now? And he never directly answered that," Kavouras said.

It turned out she was the latest target of the tech support scam, where someone calls claiming to be with Microsoft, Apple, Dell, or hp.

Their goal is to get you to give them a credit card number, and pay to fix a virus that doesn't exist.

Making things worse, the Better Business Bureau warns that there are now three versions of this scam.

Sandra Guile of the Better Business Bureau said "the computer user is doing something on the internet, editing a word document or something, and a pop up comes up and it says you have a virus."

Guile says no legitimate company is checking your computer, unless it is a virus program you purchased.

So hang up or close the popup.

Do not click on the popup ad. The best way to get rid of it, according to I-T experts,  is by using Control-Alt-Delete, and exiting it that way.

And remember: these scammers are aggressive and slick.

"They are frightening,"  Kavouras said.

So don't believe them, and don't waste your money.

Don't Waste Your Money is a registered trademark of the EW Scripps Co.