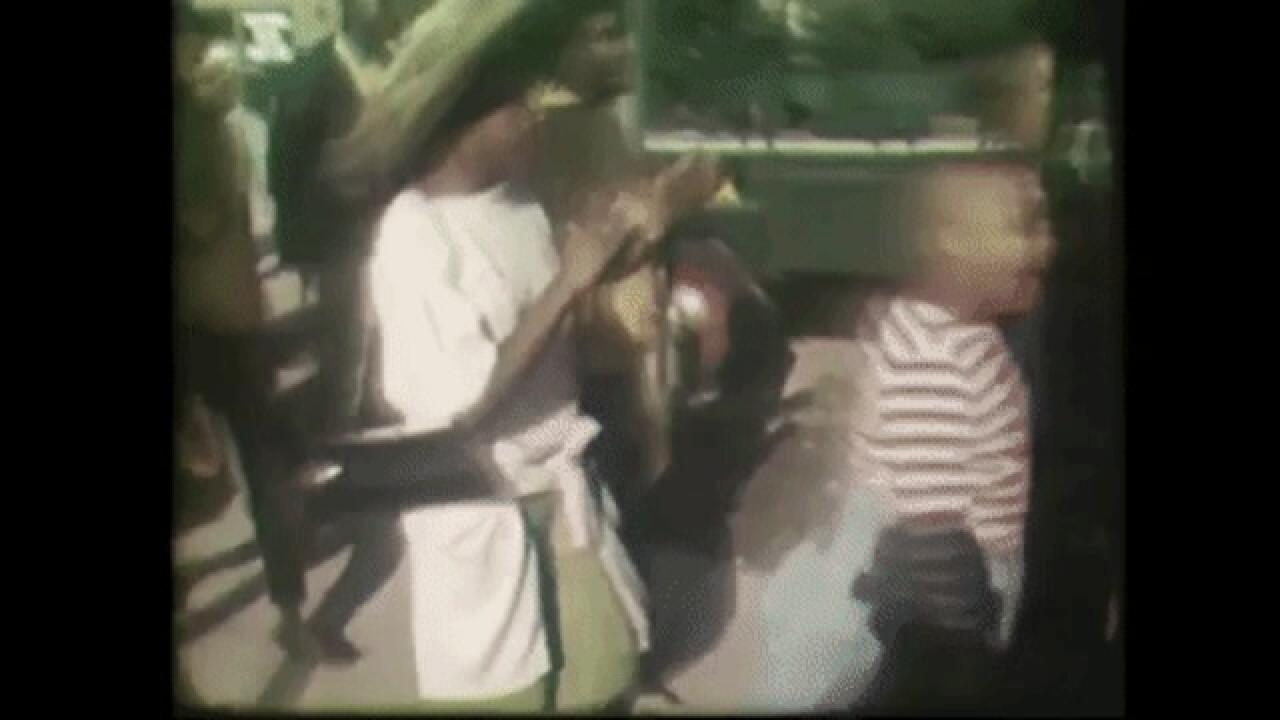 Members of North Division High School's class of 1968 are planning their class reunion, celebrating a year surrounded by both triumphs and tragedies in the Civil Rights Movement.

The group remembers the night of April 4, 1968, the night Dr. King was assassinated.

"By the time I got to Hopkins and Burleigh they announced King had been killed. I thought, where is our hope," recalled Muhsin Abdullah.

"It was very painful and our first response, as young black people, was to tear something up, knowing that wasn't right," said Wilbert St. Julien.

"The murder of King was a backlash of the Civil Rights Movement. It was to shut us up and succumb to the institutionalized racism for years," exclaimed Charlene Harris Cocroft.

Harris Cocroft says the class had spent their youth pushing Dr. King's work forward. They highlighted their struggles as young, black teens in Milwaukee, specifically not being taught black history in school.

"I remember that light blue book. The only thing that was in our history books about us was slavery," recalled Catherine Robinson.

"Why is that so important to be able to look in a book, and see the stories of people who look like you?" asked Elise Preston, with TODAY'S TMJ4.

"You just said it, people who look like you," replied Rosetta May.

Like the open housing marches that took place in the city before, they recall not being scared, armed with youthful ambition and Dr. King's practices of nonviolence.

"It was something we had to do, our voices had to be heard," said St. Julien.

It was something that continued the days following Dr. King's assassination. These same students were lead by Father Fames Groppi and marched with thousands through downtown Milwaukee.

From their senior year, to now their senior years, they reflect on what's changed, and what hasn't. They are hoping for more unity in the country, this city and at their cherished alma mater.