Quiz: How much do you know about 'Pickler & Ben' host Kellie Pickler? 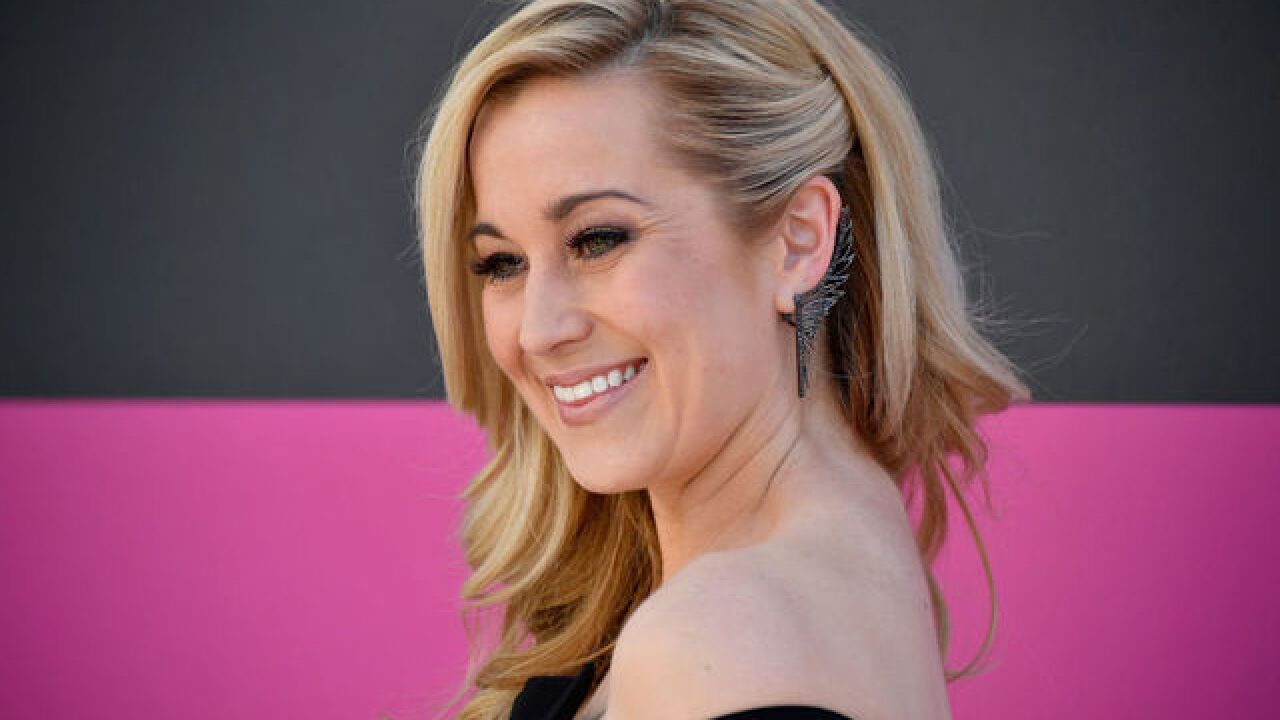 Kellie Pickler was one of the greats on singing competition show "American Idol," and since her season in 2006, she's continued to do big things in entertainment.

She's been tapped to become a talk show host on "PIckler & Ben" this fall, alongside "Extra" contributor Ben Aaron. It will be filmed in Nashville, Tennessee and is produced by another country music star — Faith Hill.

“Kellie is very much southern while Ben is everything New York – complete opposites but together their chemistry is magic and our viewers are going to love them," Hill said when the show was announced.

From shooting to fame on "American Idol" to appearing on a reality show about her life ("I Love Kellie Pickler"), the world has been watching Pickler now for more than a decade.

How well do you know the former 'Idol' contestant? Take our quiz and find out.