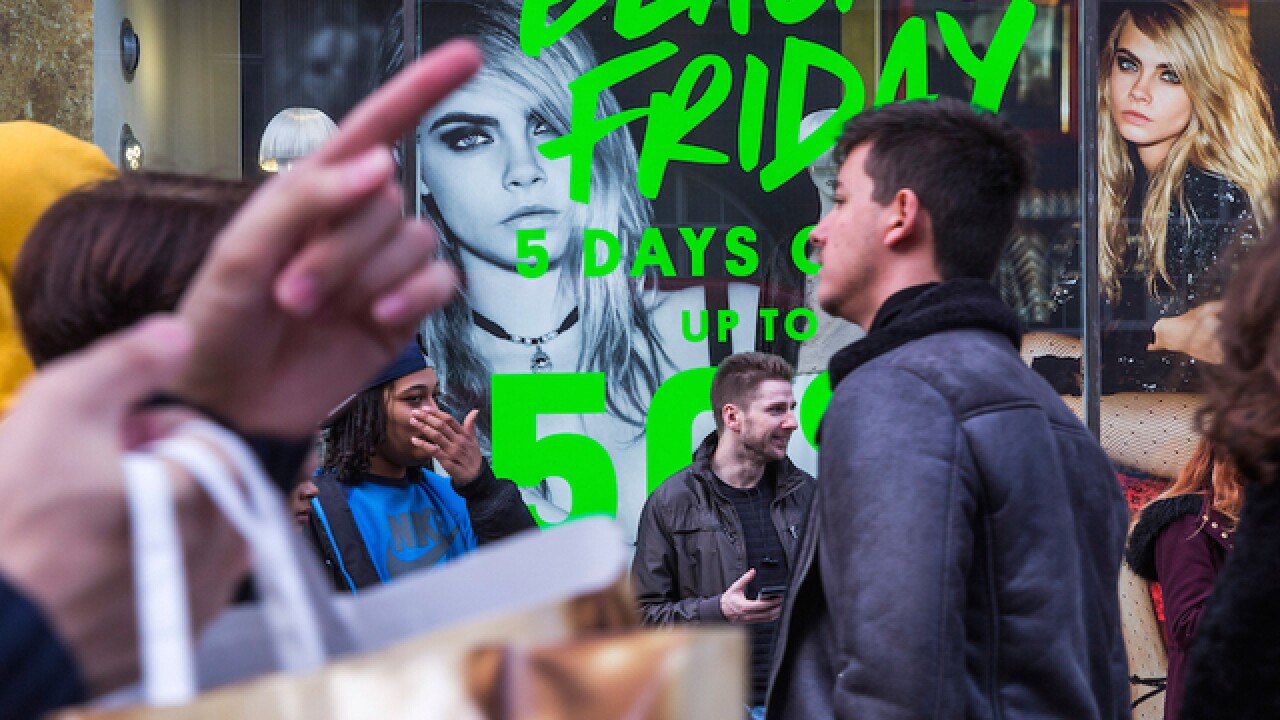 This holiday season, the National Retail Federation has predicted spending to be $630.5 billion — an increase of 3.7 percent over 2014's spending.

WalletHub surveyed 8,000 deals from 30 of the nation's largest retailers' circular ads and identified the largest discounts in various product categories.

The largest discounts offered overall are by JCPenney, with 68 percent. Kohl's follows closely with 66.7 percent.

For apparel, Groupon has the best offerings at a more than 84 percent discount. Shoppers will find the biggest computer deals from Office Depot and Office Max.

Discounts are most concentrated on apparel with an average of 21.67 percent, which is well above the next most-concentrated deal — computers and phones at just more than 7 percent.

Source: WalletHub
Copyright 2015 Scripps Media, Inc. All rights reserved. This material may not be published, broadcast, rewritten, or redistributed.