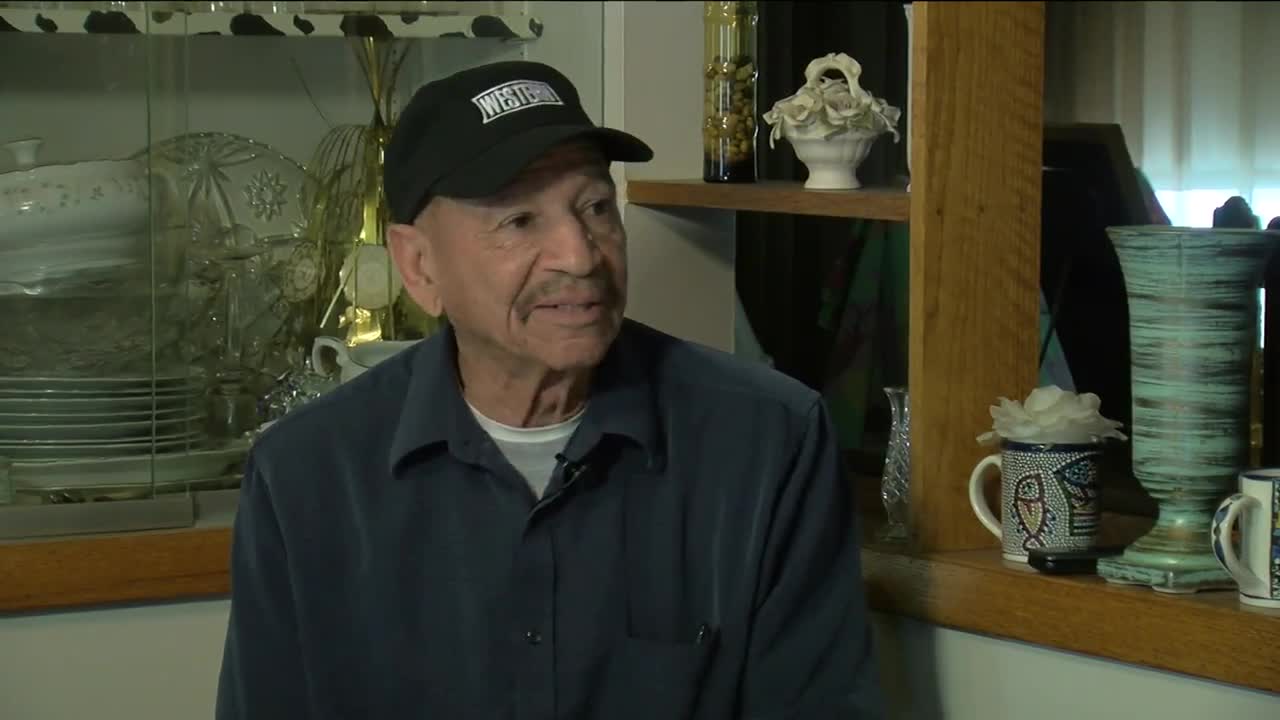 He's a Southeastern Wisconsin Short Track Racing Hall of Famer. And the first black race car driver in this area. 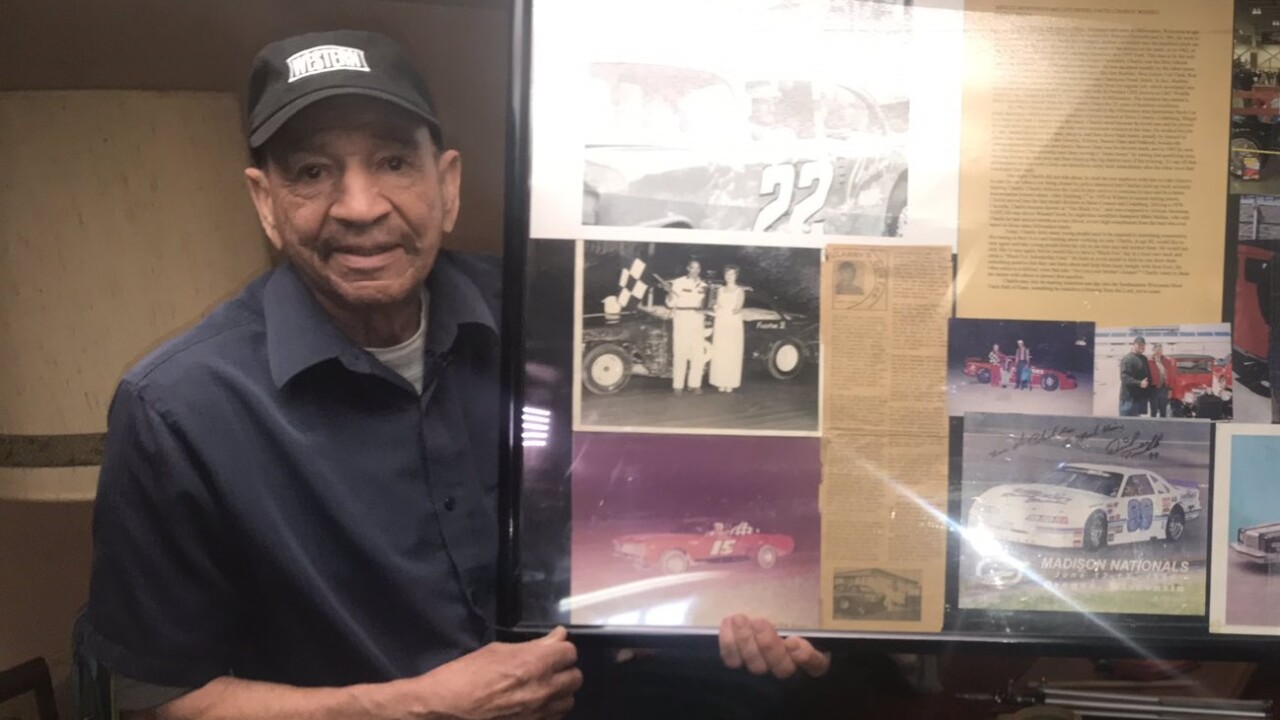 TMJ4 Main Sports Anchor Lance Allan asks so Charlie ... you are a Hall of Famer? "Praise the Lord," Weddle says.

"Once I got the car workin'? They couldn't catch me," Weddle says.

And the first black race car driver in this area.

"Don't ever let no one, tell you...what you cannot achieve. With the Father, the Son, and the Holy Spirit? How can they keep you from doing what you need to do," Weddle says.

Lance Allan asks "when people say Charlie Weddle is a trailblazer, how do you react?"

"I say don't give Charlie Weddle no credit. Let's give the Lord credit. He's the one that looked over me," Weddle says. "He put me out there...to break down a barrier...Martin Luther King was marching for equality then. I stayed humble, never did argue with them."

He faced a lot of opposition.

But handled it, with grace. And part of who he is, became his nickname.

Lance Allan asks "I gotta ask you about the nickname. Were you okay with being called the Black Fox? Was it because you were a trailblazer? Is that, okay for you?

"I had a sign painter to come out there and put the Black Fox on my car. I wanted them to know, that there was a black guy in that car," Weddle says.

"If I could help somebody along the way...then my living would not be in vain," Weddle says as he starts getting emotional.

Lance Allan asks "But it hasn't been Charlie. You've made an unbelievable impact, in this community. You're a Hall of Famer, and you're a trailblazer?"

"I'm not done yet!" Weddle exclaims.

Weddle raced in the '60s and '70s. And at 87, he's like most drivers. Thanks to a local car owner Kenny Dukohls, he wants one more spin, in a race car, around the Milwaukee Mile.

"I'm not saying that I'm going to win but...I want the kids to have something to cheer about," Weddle says.