Jimmy And Rosalynn Carter Are The Longest-married Presidential Couple 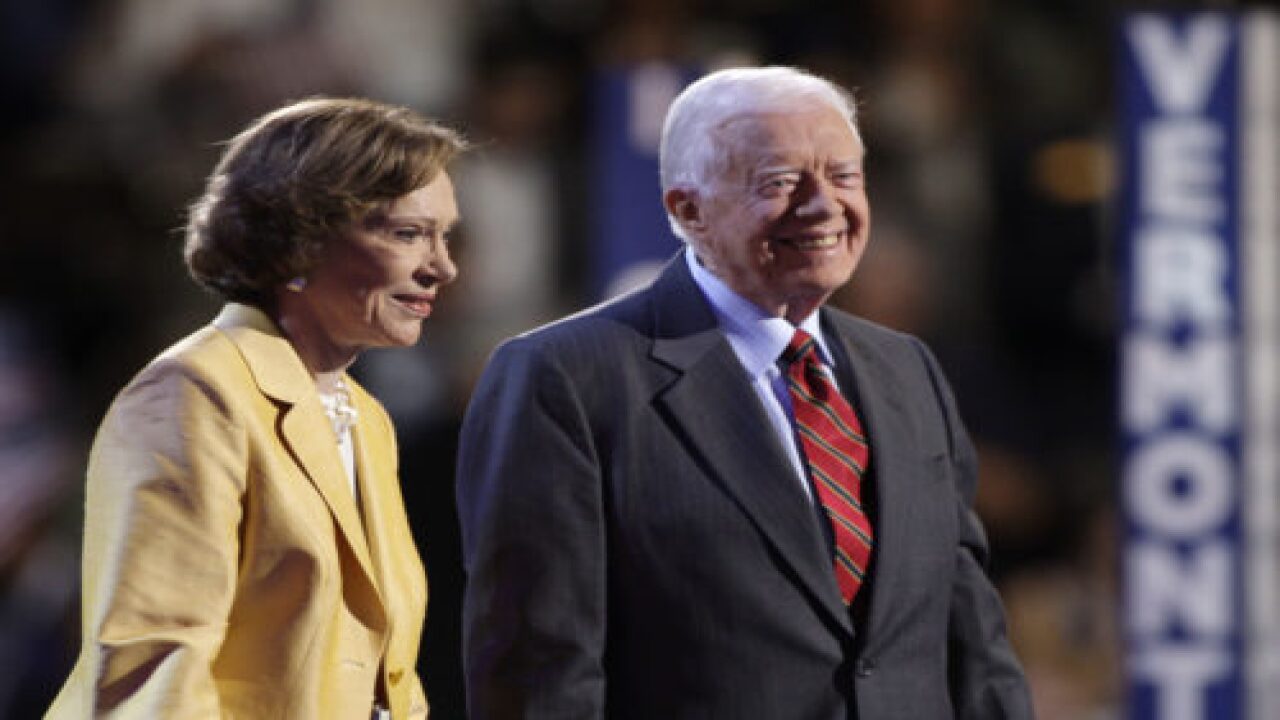 Jimmy Carter and Rosalynn Carter just broke the record for the longest-married presidential couple in history — for the second time.

The Carters first set the record last October after they’d been married for over 73 years. The previous record, set by former President George H.W. Bush and Barbara Bush, was 73 years and 111 days. Barbara Bush died in 2018, while George H.W. died seven months later.

After celebrating 74 years of marriage on July 7, the Carters set a brand-new record again. The couple first met in the early 1940s. Jimmy was on a break from the Naval Academy, and he asked Rosalynn to go to the movies. The rest was history; they even kissed on the first date!

“I just felt compatible with her,” the former president said in the book “What Makes a Marriage Last” by Phil Donahue and Marlo Thomas. “She was beautiful and innocent, and there was a resonance.” The next day, he already knew that he wanted to marry Rosalynn.

Decades later, the two still have a ton in common. Both in their 90s, they enjoy bird-watching, tennis and downhill skiing. Jimmy even credits his relationship with Rosalynn for his good health.

“It’s hard to live until you’re 95 years old,” the former president told People in 2019. “I think the best explanation for that is to marry the best spouse: someone who will take care of you and engage and do things to challenge you and keep you alive and interested in life.”

Rosalynn and Jimmy had four children together, including sons Jack, Chip and Jeff and daughter Amy. They’ve shared countless memories together — including, of course, the unforgettable experience of winning a presidential race and living in the White House. Through it all, they’ve mutually supported each other.

“Jimmy has always thought I could do anything,” Rosalynn said in “What Makes a Marriage Last.” “Always. And so I’ve done everything. I campaigned all over the country. I’ve done things I never dreamed I could do.”

Congratulations to the Carters on 74 years and counting!