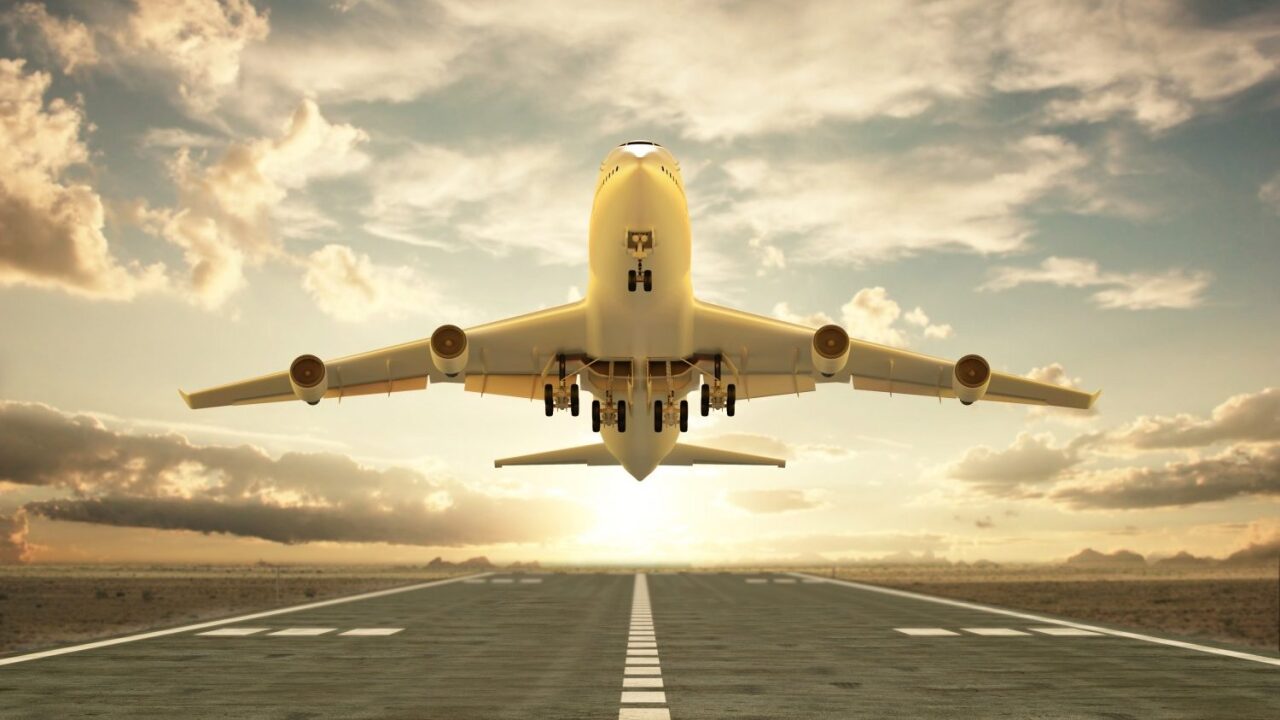 Travel officials in Japan are gearing up for a big year in 2020. The Summer Olympics will be held in Tokyo from July 24 through Aug. 9. Then, the Paralympics are from Aug. 25 through Sept. 6. An estimated 650,000 international tourists plan to travel to the Land of the Rising Sun during the Summer Olympics timeframe, according to the New York Times .

To help encourage travel beyond Tokyo, the Japan Tourism Agency and the Japan National Tourism Organization decided to team up to give away up to 100,000 free airline seats between July and September of 2020.

The airline ticket giveaway is part of a larger “Your Japan. Your 2020. Your Way” promotion. The idea is to help international travelers discover new areas of Japan that aren’t usually explored.

“Japan is much more than the bright lights of its sprawling urban centers,” said the Japan Airlines press release about the promotion. “Visitors can discover more about the country’s fascinating history and distinctive cultural practices by exploring Japan’s different regions.”

To get a chance for these free flights, travelers will first need to sign up for the Japan Airlines mileage service, Dokokani Mile, which is equivalent to our domestic airlines’ frequent flier programs. Then, during the promotional period starting in late February , Dokokani Mile members looking to earn free tickets can search for special award tickets for domestic Japanese routes departing from Tokyo and Osaka.

There is one big catch for these free tickets , though it’s one adventurous travelers will appreciate: Travelers won’t know exactly which Japanese city they’ll be flying to when they book their flight. Up to four destination options within Japan will be listed for the ticket when a traveler goes to select a trip. Then, within three days of the ticket purchase, the traveler will be notified of where they will fly off to on their trip.

So, if you’re heading to Japan this summer and are up for a little bit of mysterious travel excitement while there, then you might want to pack your bags and sign up for a chance at this incredible deal!