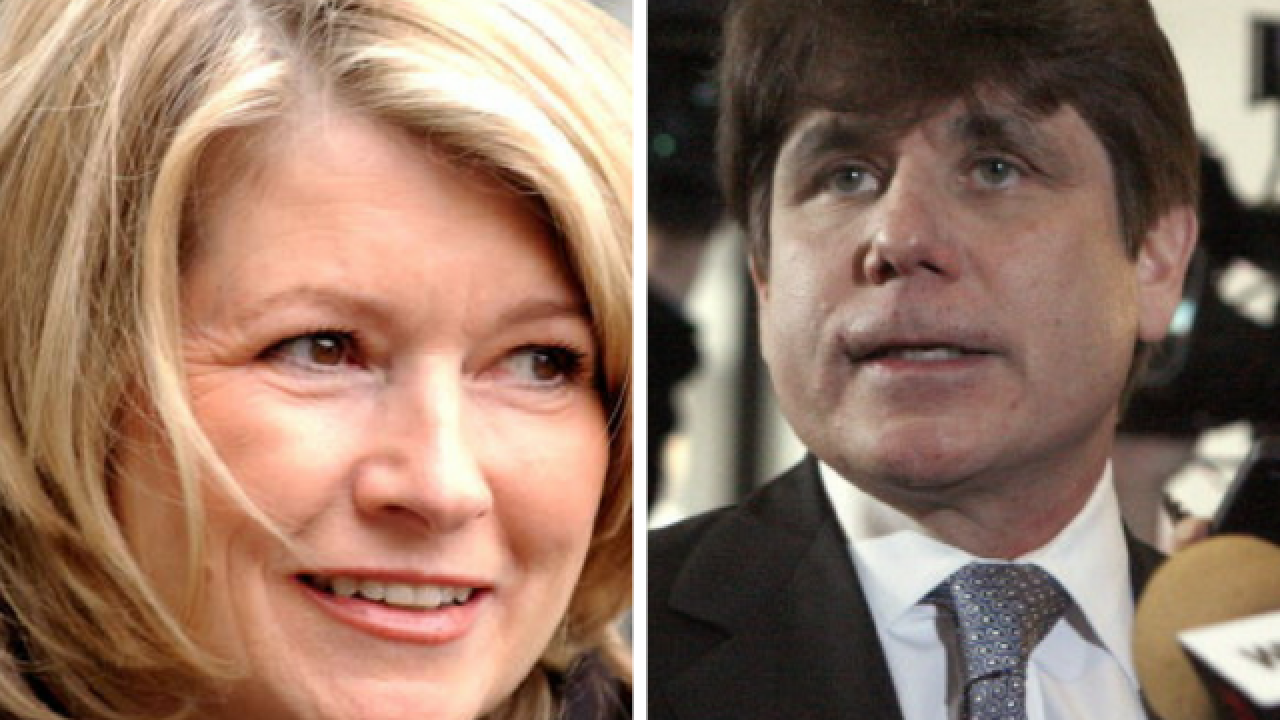 His comments come as the President's attorney Rudy Giuliani has taken to comparing the dilemma Trump faces about whether he should testify before the special counsel Robert Mueller to Stewart's prosecution. Stewart, who was investigated for insider trading, was convicted of conspiracy, obstruction and making false statements to investigators -- the latter of which Giuliani has seized on as a reason for why Trump should not sit for an interview.

Both cases have significant connections to the special counsel's investigation that has hung over Trump for over a year.

And both were stars with Trump on NBC's "The Apprentice" franchise.