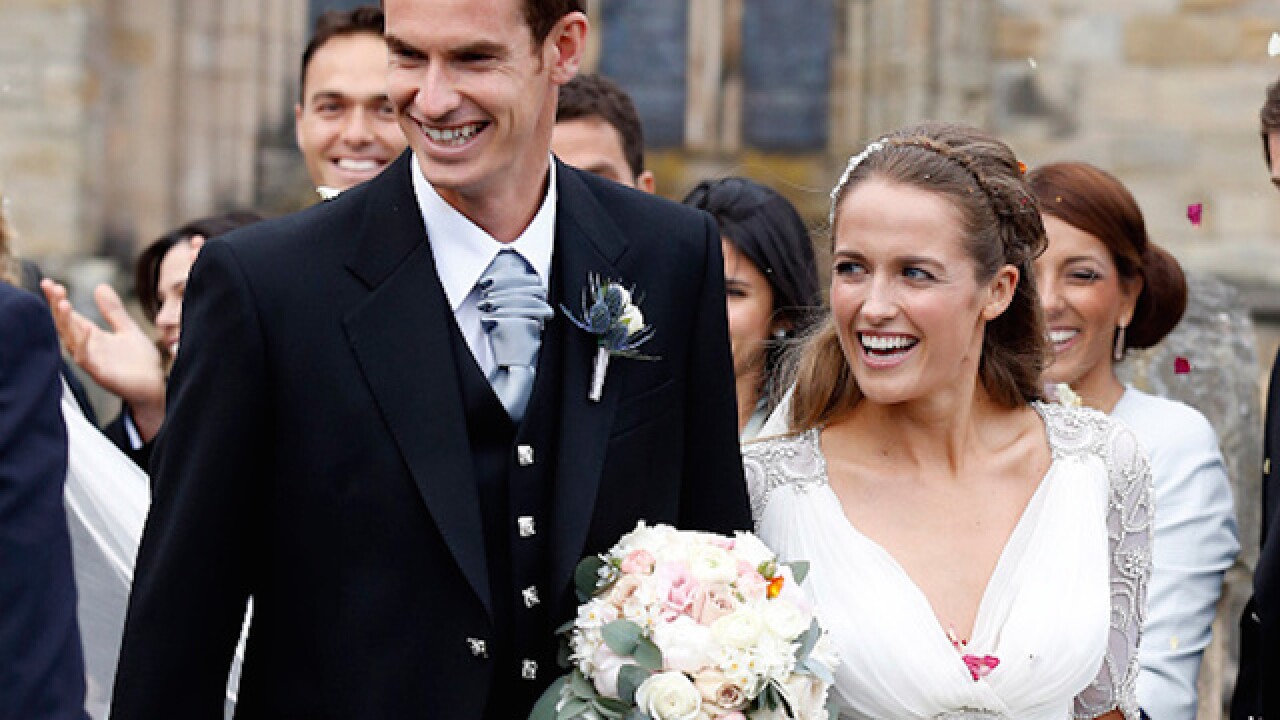 Q. How soon before a marriage should a pre-nup be signed? My daughter is getting married in five weeks and her fiancé still hasn’t given her the pre-nup so she can have an attorney review it. His father owns a large company and she believes he does not want her to make any changes. She has been with him for eight years. — Nervous mom

A. This may become a sticky situation for your daughter.

There are no set number of days before a marriage that a pre-nup, or premarital agreement, must be signed, said Ken White, a certified matrimonial attorney with Shane and White in Edison, N.J.

For example, if just before the wedding ceremony with all one’s family and friends waiting in the banquet hall, one party turns to the other for the first time and states, “I will not marry you unless you sign the premarital agreement this moment,” White said.

“Under such a circumstance, the party challenging the enforceability of the agreement may argue that he/she did not have a sufficient opportunity to review, consider and otherwise comprehend the agreement before signing it, and only signed it because he/she felt as if a gun had been placed to his/her head and knew of no other way to avoid the humiliation of facing all his/her family and friends, accordingly the agreement was signed under duress/coercion,” White said.

To avoid such challenges, White said most attorneys advise that a premarital agreement should be drafted, reviewed and signed as early as possible before the marriage.

“Many of my peers will not participate in the drafting/executing of a premarital agreement unless it happens at least 90 days before the wedding ceremony,” he said. “I myself use a 30-plus day deadline, and will refuse to participate in the process if less time is available.”

But, there is no set rule, White said, and you may be able to find attorneys willing to participate in the process at the last moment, despite the potential pitfalls associated with such action.

Good luck to your daughter.

A Simple Checklist to Get Out of Debt
Is Chase Freedom's 5% Cash Back Right for You?
What's the Average Credit Score?