Could using the new Apple Card save money? 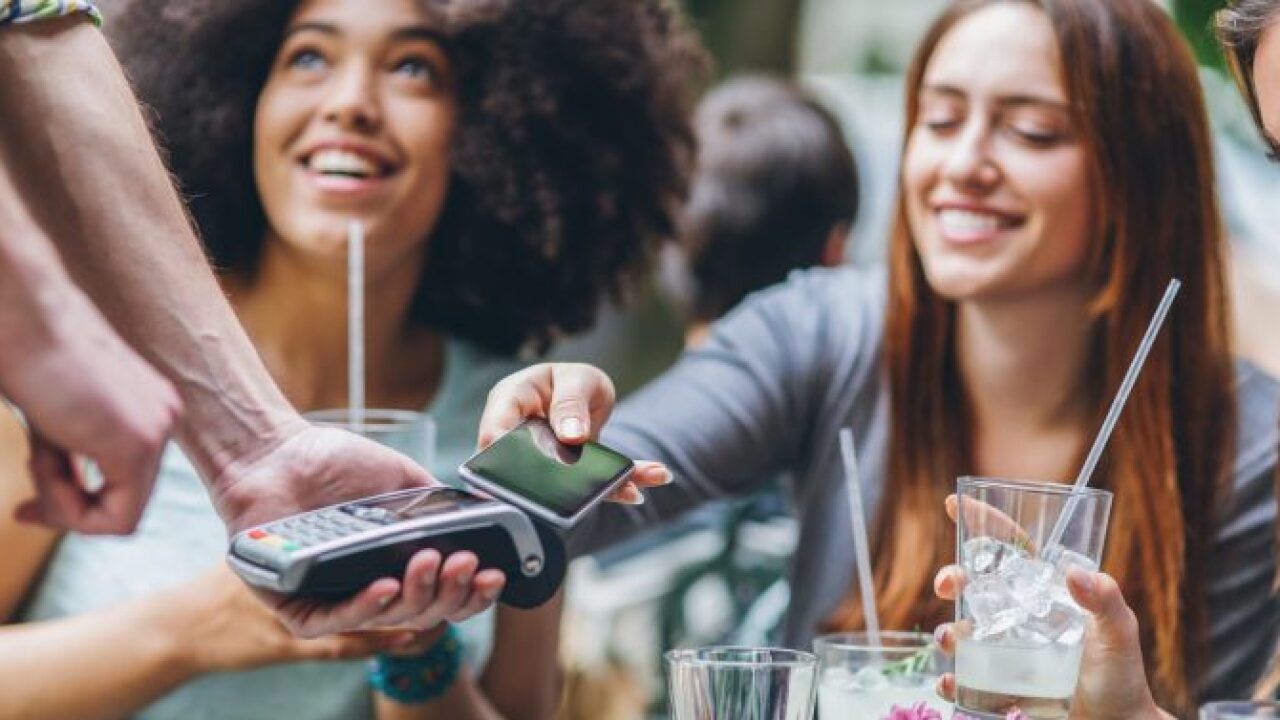 The buzzy new Apple Card is officially ready for picking and has branched out, adding Uber and Uber Eats as bonus cash-back categories and indicating more will come.

The no-annual-fee credit card — which opened to widespread applications on Aug. 20, 2019, after a soft launch earlier in the month — is issued by Goldman Sachs and runs on the Mastercard payment network. It exists as both a virtual card within your Apple iPhone and a physical titanium card that you swipe or dip, and it earns cash back at the following rates:

When used with Apple Pay:

When used as a physical card:

“Apple Card will continue to add more popular merchants and apps in the coming months,” Apple noted in a news release about the official launch.

Rewards on the Apple Card are called Daily Cash and can be redeemed in any amount at any time via a virtual Apple Cash account in your iPhone’s Wallet app.

What to know before applying

You apply for the Apple Card using your iPhone’s Wallet app . But first, you must:

And if you want the physical Apple Card, you must request it separately once you’re approved. In announcing the card’s official debut, Apple identified the ongoing interest rate as a variable annual percentage rate of 12.99% to 23.99%, based on creditworthiness.

Is the Apple Card a good deal?

The Apple Card comes with some compelling attributes, including text-based customer support, the ability to begin using the card as soon as you’re approved, and the ability to earn and redeem rewards more or less immediately, with no minimum redemptions required. The card is also light on fees: There’s no annual fee, no foreign transaction fee and no late fees (although late payments can still harm your credit scores). The low end of its APR range, assuming you qualify for it, is below what you’d find on many other rewards cards.

But when it comes to rewards, several other credit cards on the market match or exceed the Apple Card . Its 2%-back rate would put it among the industry’s best flat-rate cards, except you must use Apple Pay to earn that rate. If a store doesn’t accept Apple Pay, you’ll have to use your physical Apple Card — assuming you ordered one — for a mediocre 1% back. The industry standard is  1.5% back or higher  on everything.

More about the Apple Card

Is the Apple Card right for you? See our previous coverage: